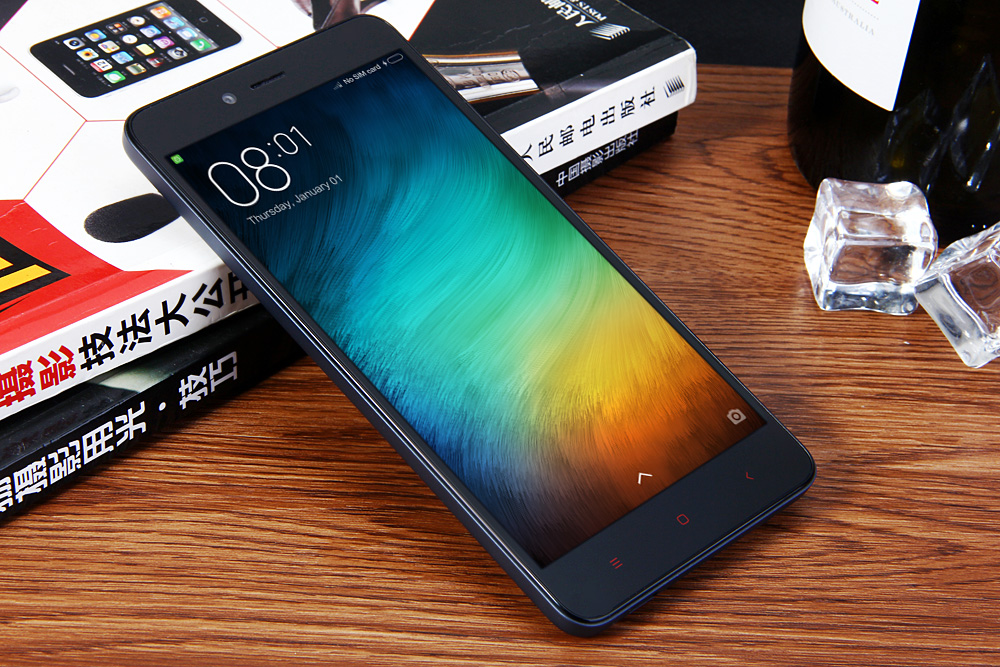 Redmi Note 2 was Xiaomi’s last year’s midrange phone which has pretty amazing specs like the 5.5-inch 1080p display, 16MP back Camera, a massive 3060mAh battery and is powered by Helio X10 SoC which is a beast in terms of both performance and power efficiency. The version launched in Nepal comes with 16GB internal Storage and 2GB RAM. The Xiaomi Redmi Note 2 is priced at Rs.17,999 in Nepal.

Coming down to the pricing, the phone is fairly expensive compared to other countries which indicate Redmi Note 3 will be even more expensive and will cost around Rs. 25,000. Compared to what it offers the price of Redmi Note 2 might seem fair compared to other smartphones with the same price tag in Nepal. But as an official distributor, we hoped the price will be similar to that of the international market which would have been amazing for Nepali users to get a very capable smartphone on a low budget. All and all Redmi Note 2 is still a solid budget phone which delivers amazing power and performance. For 20k, you get amazing Full HDdisplay, a well capable processor, good camera, decent battery life and as a complete package, it is still hard to beat.