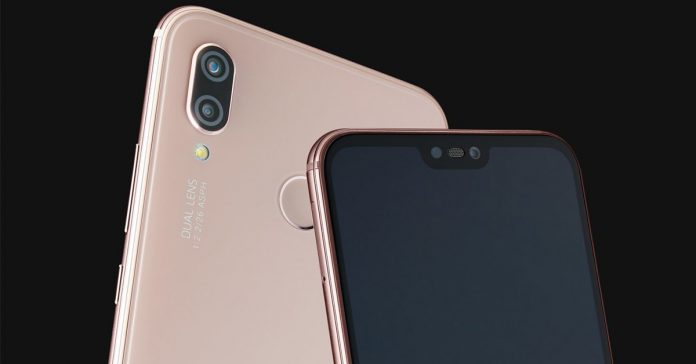 Since the smartphone brands are putting forward their products aggressively these days, Huawei does not want to stay out of competition in that game. The smartphone maker has vastly expanded its lineup in the 2018, especially in the midrange section. And the Chinese smartphone titan is not giving up on that spirit yet. And the presence of a new Huawei device in the TENAA justifies the statement. The surfaced smartphone was named JKM-AL00 in terms of model, which is expected to be named Huawei Y9 2019. By name, it will surely place itself as the successor of this year’s Huawei Y9 2018 and in terms of specs too, it does look familiar with the Y9 2018.

In terms display, the Y9 was seen with the 6.5-inch IPS LCD panel. The phone features Full-HD+ resolution packing 396 pixels in very inch. The display comes in a 19.5:9 aspect ratio incorporating an iPhone X like notch on the top. However, the notch of the Huawei Y9 2019 is not as wide as the iPhone X.

In the new Y9 2019, the presence of the quad camera will be a big thing just like on the Huawei Nova 3i, Nova 2i, and the Y9 2018. The four AI-powered cameras on the phone comprises of dual camera setup at the back and another camera pair on the front. 20MP and 2MP cameras resides meticulously on the back in a vertical configuration. And on the front side, the notch accommodates the 16MP and 2MP camera duo. With dual cameras on the both side, the phone will capable of capturing the portrait images. There is also a humongous 3900mAh battery listed on the TENAA, which would inject the power to the different components of the phone.