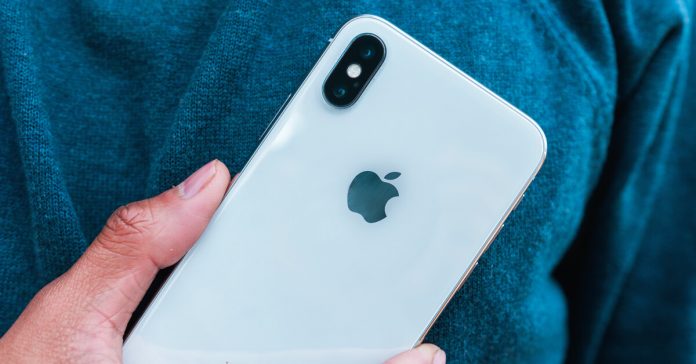 Most of Apple fans will agree that they buy iPhone not for impressive features but for the experience. The latest iPhone X does not fail to deliver this experience which was essentially missing from previous models. The display, Face ID, camera, and design, holistically contributes to this new feel. I’ve been using the iPhone X for 3 months and here’s how the iPhone X has treated me so far. 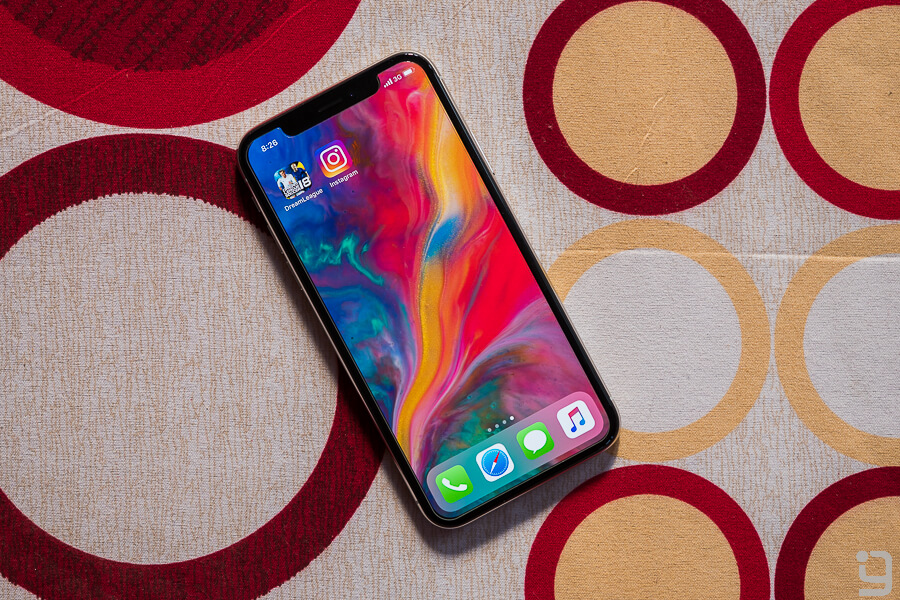 Having used the iPhone 6 Plus in the past, switching to the iPhone X so far was a satisfying experience. The display is the biggest standout feature for iPhone X with its new edge-to-edge screen up front. The nearly bezel-less 5.8-inch OLED display offers better colors and improved contrast ratio, but if you are coming from the punchy saturated display of Samsung flagships this might not seem that asto unding. The corner is rounded which looked awkward at first but now I prefer it more than the sharp-edged one.

Google might have run into some issues with the OLED panels with its flagship Pixel 2XL, but the ones in the iPhone X don’t have any issues apart from the blue shift that OLED tends to create when you see it from a slanted angle. Nonetheless, it’s a great display.

There will be no new iPhone release without some controversy, and this time it’s related to the display itself. Well, technically not the entire display but just the top portion where that awful notch is located. And it is going to stand out as a constant irritant when you are watching videos on this phone – well that for a couple of weeks at least. The notch gets in the way of the video you are watching but since most of the action is happening in the middle, you kind of think it’s ok to have that notch. 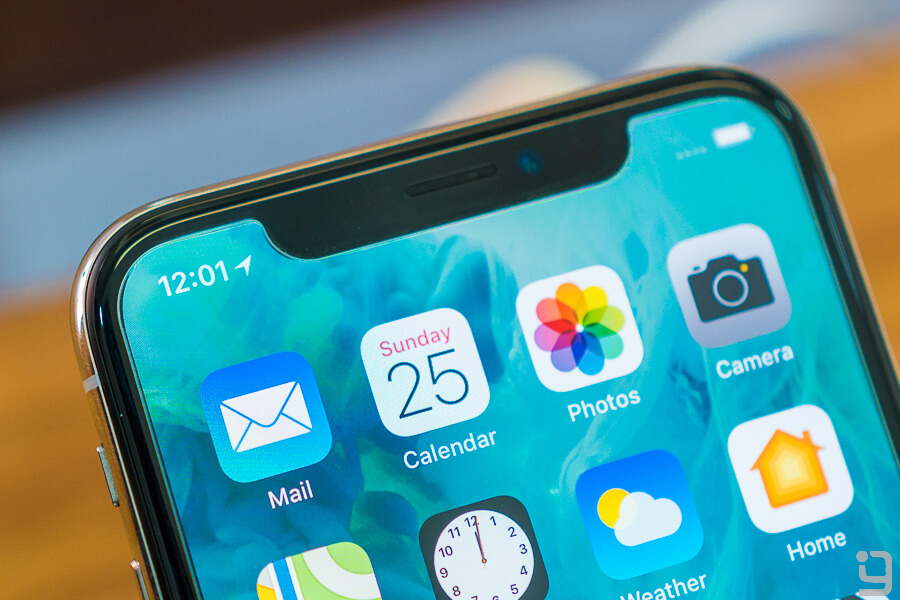 But over the period of three months, I have grown to get used to it and it doesn’t bother much like it used to – and not having it would have been miles better overall. Unoptimized apps that do not have notch support just add a black border on top and bottom portion filching the full display view. That has now been solved as most of the apps are following the new guidelines to build apps that have support for the notch. The iPhone X also has a new camera placement on the left placed vertically. I thought it was downright ugly when I saw the phone in the pictures. Seeing the phone in flesh, my thoughts have pretty much changed. The iPhone X looks great from the back. And the Camera placement? Well, it’s just there and it works great. I don’t mind it anymore.

The dual 12MP Camera both have OIS making it ideal for lowlight conditions and shooting great stabilized videos. It is one of the first phones to support 4k at 60fps and shoots full HD at 240fps.

iPhone always has been a great choice for content creators on a budget. With the array of professional apps and the hardware capacity of this phone, you can very much start getting creative the minute you get your hands on this device.

At first glance, the images looked outstanding to my eyes, but upon comparing it with the Samsung S9 what I found out was the whites have a yellow tone to it. And when shooting a yellow object it will boost up the color and turn it into orange. The dynamic range is commendable along with good contrast. I was very much satisfied with the image I took with this phone during the daytime as it would always look close to natural without any boost in saturation. When it comes to lowlight, the details are good but highlights are a bit off. But still, you won’t be disappointed with the results.

The 7MP front-facing true depth camera takes fine selfies with good lighting. Images from the front are also natural looking but at times it tends to saturate the brown skin tone to make it more orange. 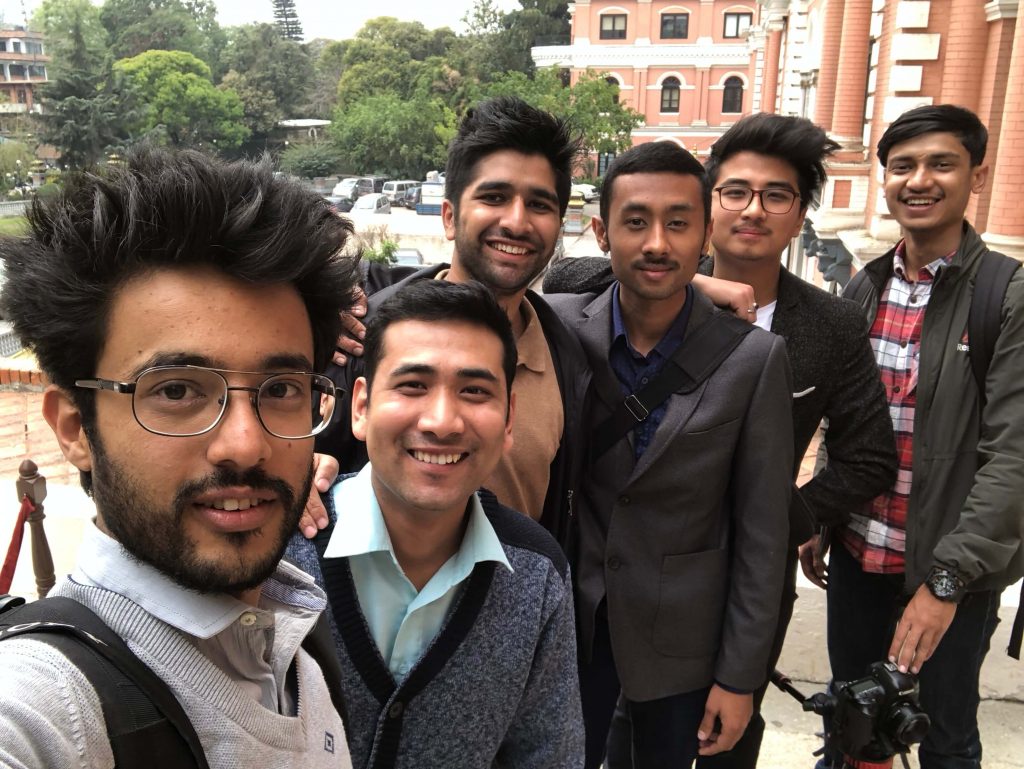 The bokeh selfies were not accurate at first but over time it has gotten better at edge detection to get a proper depth of field effect. 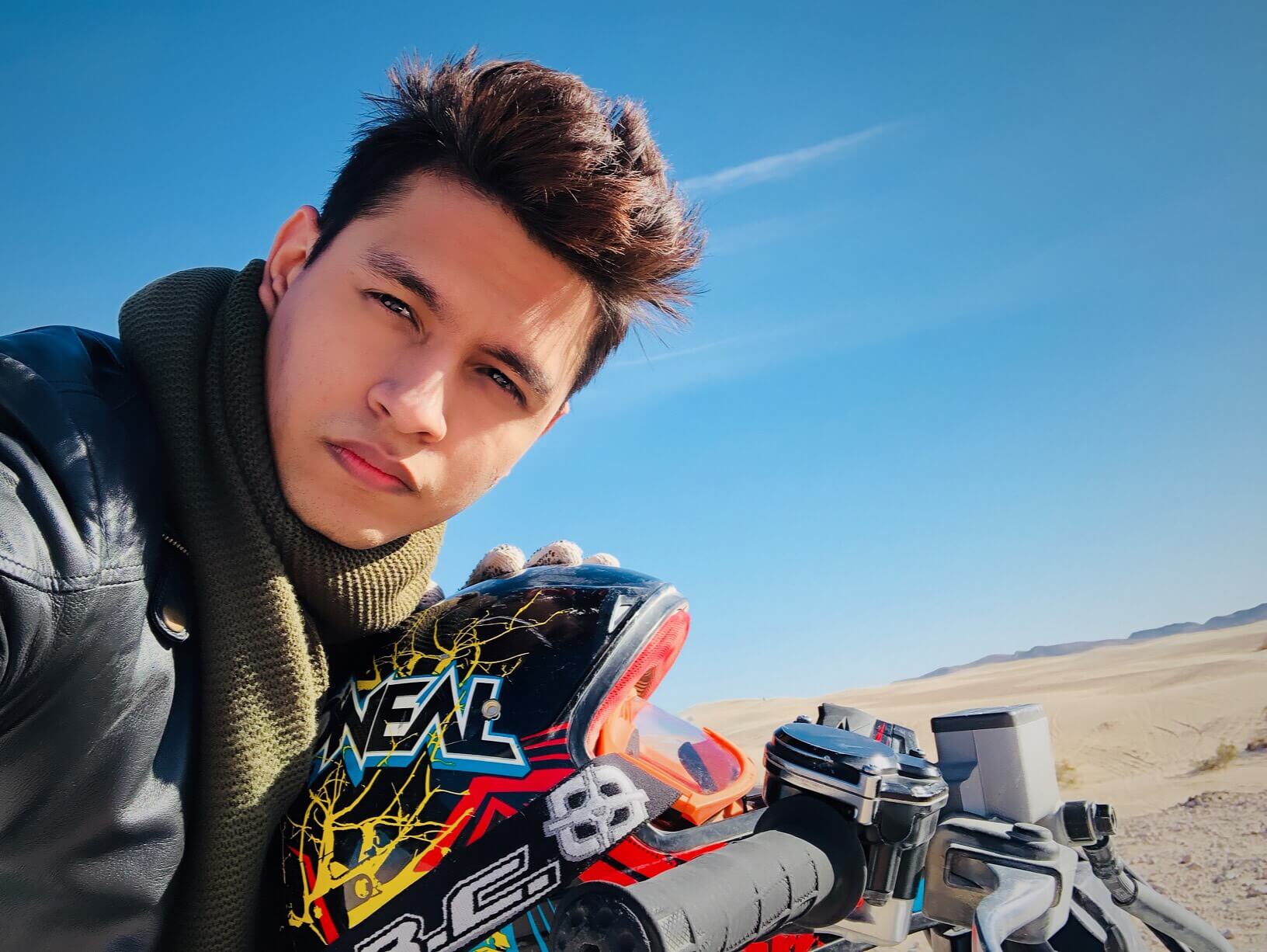 Also, the animojis are fun to play with but it’s something I found myself using less over time. When comparing the animojis with the Samsung’s AR emojis, the Apple has done an excellent job tracking the facial expressions while the Samsung one just feels half-baked. The Face ID is near to flawless. It has lower failure rate than Touch ID. It works great in bright sunlight, dark no light, with/without style accessories. I haven’t had any major issues in all these months and feel that the pros of Face ID outweigh the pros of Touch ID, although I would have preferred a Touch ID at the side or the back.

One cool Face ID feature that I liked was the ability to read lock screen notification only by the owner. So no one can peek into my notifications. Another important contributor to this new experience is the reliance on gesture to navigate. Even if it took me few hours to get used to it, it now feels like second nature to me. I do not miss the iconic home button. However, I believe that much more can be done with gestures to improve accessibility. Performance wise the A11 Bionic is still the fastest chip on any smartphone. It is a hexacore chipset and all of them can run simultaneously. Among six cores, two high performance 2.39GHz Monsoon cores deliver 22% more power than the A10 fusion and the four low-powered Mistral cores are 75% faster compared to the earlier generation.

The chipset also houses the Apple’s first in-house GPU with 3 cores ditching the Power VR. It is 30% more powerful than its predecessor. It’s not just extra numbers that Apple is throwing at us, in the real-life performance one can feel the miles of difference in performance when using the iPhone X.

I do not feel any lag or issues when using performance heavy apps and games. Navigating the UI is as smooth as you can think on an iPhone. Also, with 3GB of RAM multitasking between loads of apps wasn’t an issue. Games load up in a jiffy and you can easily play the game in highest settings possible without breaking a sweat.

I consider myself a moderate user, and a full charge on its 2716 mAh battery gives me enough to last for the day and this includes apps, GPS, social media, music, camera and more. The iPhone X finally supports fast charging, that will charge the device up to 50% within 30 minutes. But you must buy a separate charging brick which is too expensive, especially in Nepal.

It is also worth mentioning that I had some moderate heating issues with the phone. Lack of optimization of different apps could be at play, but the good news is its fixed now. When it comes to the most premium flagships in Nepal, you have the choice of either the Samsung S9 or the iPhone X. The iPhone X is the way to go if you are tied up with the ecosystem.

But if you are looking for the value of the price you pay then consider this – the S9 and the S9+ comes with 1-year breakage insurance which will give you a sound sleep making sure you are covered if you run into some mishaps with your phone. Also, I shouldn’t forget to mention that the iPhone X 64GB costs Rs. 40,000 more than the Galaxy S9+.

Turning to the iPhone X if you happen to break the screen then hear this! You have to pay Rs. 80,0000 to the Apple service center in return to get your phone replaced with a new one!

For me most of the core assets of S9 and iPhone X like the display, camera and feel are very similar and I’d definitely think twice before pouring in a huge chunk of cash just for the experience per se.