Amidst the ongoing controversy between ByteDance’s Tiktok and Trump’s government, Instagram has announced Reels. It is Instagram’s take on TikTok’s short video recording/sharing feature. Keep reading to learn more about Reels Instagram. 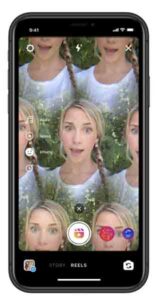 Anyone can become a creator on Instagram and reach a new audience on a global stage.

Like TikTok, Reels lets you record and share (inside Instagram) short videos. Users can even edit videos using different effects and other creative tools. Each video can be 15 seconds long and can contain multiple clips. Users can share Reels video with their followers on Feed. If it’s a public account, it will be available to a larger audience in the Explore.

Reels are now included inside the Instagram Camera. On the middle-left of the Reels, users can find a wide range of tools that they can use to videos.

Reels allows user to record a video at one take or record multiple clips one at a time. To start, press and hold the record button on Reels. After the process starts, a bar at the top will indicate your progress. Similarly, users can even upload videos from the gallery.

After the recording is over, you can save the draft on the share screen. Additionally, you can also change the cover image, add caption and hashtags, and tag your friends. All of your shared videos will reside on a separate Reel Tabs on your profile. If you choose to share it to your Feed as well, it will also feature on your main profile grid. However, Instagram says you can remove it later. 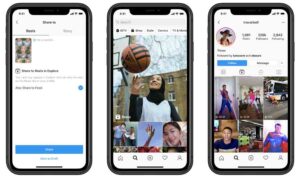 Reels will follow your privacy setting. That is, your videos will be available for a different audience based on the type of your account. For users with a private account, only followers can view these videos. Similarly, people can neither share your videos nor use your audio.

On the other hand, videos of public accounts will feature in a separate space in the Explore section. It will be available for a wider audience that can share your videos and even use audios from them. Similarly, your videos will appear on dedicated pages of the songs, hashtags, and effects used in the video.

Irrespective of the account type, you can also share videos with your story, close friends, and via direct message. 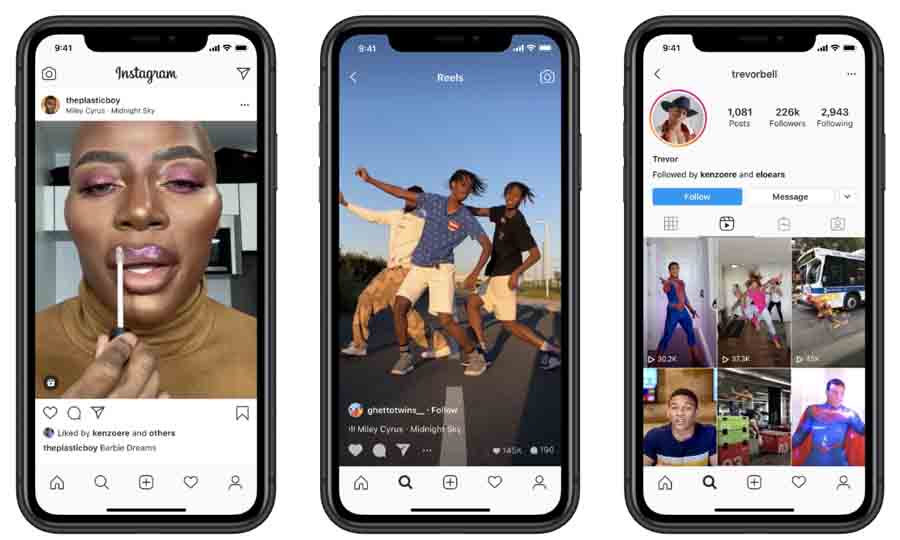 TikTok’s reaction on Reels and other rivals

To those who wish to launch competitive products, we say bring it on.

On July 29, TikTok cleared that it was aware of rival companies investing in copycat products to counter the popularity of the app. CEO Kevin Mayer said the company welcomes competitions. He also added that everyone should focus on serving the consumer rather than coming up with maligning attacks on competitors. The statement was mainly directed at Facebook, which TikTok claims, is being disguised as patriotism and designed to kick TikTok out of the US.

Instagram Reels is actually a second attempt from Facebook to compete against TikTok. Earlier, the company had released Lasso, which failed to attract users. Even Google launched a TikTok-inspired short video feature on Youtube.