Home Intex A complete list of Intel’s 9th Gen processors and what do they... 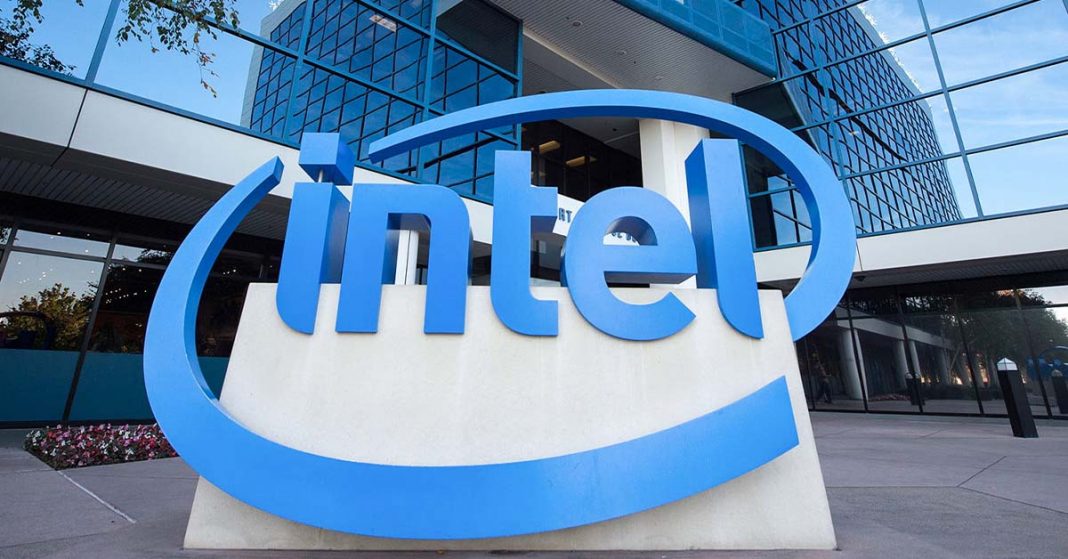 Intel’s 9th Gen processor family felt ever so incomplete until now. The performance-oriented Coffe Lake-based unlocked CPUs are now joined by more performance oriented chips. Although this time, the listing also includes mobile processors alongside a few other interesting slabs of silicon. If you wanna know about the previously released K-processors, click here. As of now, we have a total of 16 processors (9 officially released) in the 9th Gen family, and that’s excluding the X-series.

Let’s take the i9-9900KF for example, it’s basically a 9900K without it’s integrated GPU. These processors are (hopefully) slightly cheaper than it’s counterparts and won’t work without a dedicated GPU. A total of four F suffix CPUs have emerged, covering all, including the Core-i3 lineup. All share identical specs and CTP scores as compared to their non-F suffix chips (provided there is one).

Now, coming to the 9th Gen mobile processors, these are yet to go official or make its way to the Intel’s official website. But, the leaks do suggest a fair share of what we can expect. And, when was the last time a leak this good turned out to be false right? All of the leaked CPUs come with the H suffix, carry a modest 45W TDP and should create a new standard for the next-gen gaming laptops with RTX GPUs. Given that the 9980HK (unlocked) can do 5GHz and comes with 8 cores on a portable system is pretty impressive.

Now, we’ve covered the KF processors, the mobile processors, and the K-series processors. All that’s left are those non-suffix desktop oriented CPUs that are locked, offer fairly decent performance, and best of all are budget friendly. There are currently two chips that fall under this category. The i5-9400 is official and should be available starting soon enough. Either way, both should be a favorite among builders who want a capable affordable system.