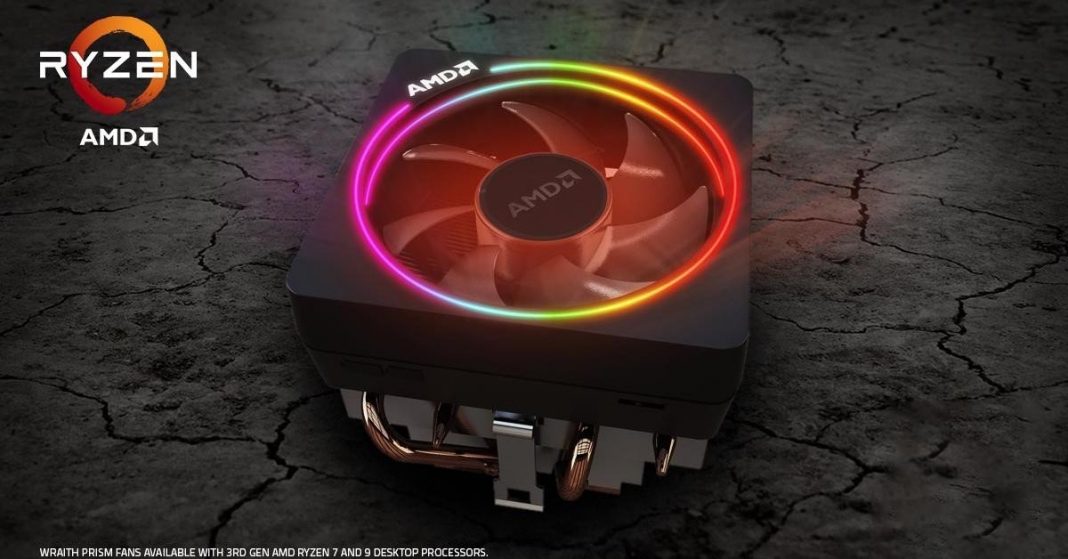 It’s July 7 and we finally have an estimate, or at least, an idea of how these 3rd Gen Ryzen CPUs perform. After going through a bunch of reviews, articles, performance benchmarks; I have some interesting things to share. The reason we are using someone else’s benchmarks is that AMD didn’t provide us with any CPUs to test out. Nevertheless, that’s not going to stop us from helping you decide which your next CPU should be, given your consideration list includes the 9900k, 9700k, 3900X or the 9700X. So basically just the high-end segment.

Here are a few scenarios for you to choose from:

Let’s start with gaming – a territory massively dominated by Intel’s 9900k and the 9700k. And it still does, given the neck to neck pricing between manufacturers. The ones from Intel still manage to push out more fps at 1080p. It comes with better boost clocks, draws more power and is slightly more expensive. Then there is the overclocking part to consider, MCE, sustained fps, the coolers you use.

Surprisingly, the 3900X and the 3700X both come with stock coolers out of the box, a trait Intel discontinued generations ago. So, the cost for a separate cooler does add up, and you could end up choosing the wrong coolers. But I think most people won’t care. You are buying a $400 to $500 CPU, so, you might as well add a cheap 120mm water cooling!

In the end, if you want a CPU strictly for gaming, I would say go for Intel. But we have finally come to a point that going for AMD with the purpose for gaming isn’t an actual deal breaker either.

AMD has been smoking Intel out of the park in this category for a few generations now. Programs like the Adobe Premiere Pro or After Effects love the extra core and thread counts, both within the application and plain render times. Intel still manages to perform better in single threaded performance but it doesn’t even come close in terms of multi-threaded workload. And this year, the lead has just grown further for AMD.

So, if you are someone who needs to edit lots of videos, wants minimal render times or often live stream your gameplay online, go with AMD’s 3700X or the 3900X.

Moving on to another test performed by JayzTwoCents (very nice guy, great Youtube contents). He ran both the Cinebench R15 and Blender Benchmark (BMW) both of which puts the 3900X on top, way above the 9900K on multicore tests. The same results can be seen between the 3700X and the 9700K, which the gap between the 3700K and the 9900K has come up to a point of insignificance. As for the single core scores, the 9900K was on top followed by the 9700K while the AMD duo came out at the bottom, although by a small margin.

But at the end of the day, AMD was leaps and bounds ahead of the two Intel CPUs in terms of multicore performance while gaining just a slight lead in the single core tests. Basically, the numbers don’t lie, and AMD comes out as a clear winner here.

The first point goes to AMD on this one as they do provide you with a stock cooler. The users have always had the option to opt for an aftermarket cooler, but at least it comes in as an option. As for Intel buyers, they will have to add a cooler to the cart while buying a CPU. This makes buying an AMD both easier and a tad bit cheaper. But then again, no integrated GPUs for AMD, so you may not need to buy a cooler, but a GPU will be a must, even just to get your system going. At the end of the day, this particular aspect seems a bit pointless to compare.

There is literally no competition here, AMD clearly gives you the most value for your money. You get more cores, more L3 Cache memory, as good of a feature set, and the gaming performance isn’t bad either. The 3900X even offers higher IPC as compared to the 9900k (at 4GHz). So, at least for the time being or until Intel decides to give it’s CPUs a price cut, AMD is the clear winner when it comes to value for money proposition.

AMD truly showed off its full potential. Starting off with the 7nm process, following that with great IPC, lots of core counts and ending it off with a really compelling price tag. It took AMD 3 generations to get here and almost a decade to finally give Intel a proper competition. While we did see Intel change its strategies to counter the 1st gen Ryzens, seems like what they did wasn’t enough. To conclude, if you are going to game, and just game on your PC, Intel’s i9-9900k or the i7-9700k might be able to push out more frame rates. But for any other task that’s not gaming, AMD is the clear winner here.