CreditAMD’s latest strategies are giving tough competition to both NVidia and Intel, lately, with their new Navi and Zen 2 architecture. Intel responded (but failed). And now, it looks like Nvidia’s turn to strike back. That they did, in the most non-Nvidia way, by launching three new value for money graphics cards. I personally think these cards should have been the original RTX series, but better late than never right?

AMD’s next-gen GPUs are set to launch soon, July 7 to be precise. And does that have something to do with the new trio of “SUPER” graphics chips from Nvidia? Maybe. Either way, let’s look at the all-new RTX 2060 SUPER, RTX 2070 SUPER, and the RTX 2080 SUPER. Are these cards actually “super”, or are they just another false attempt to steal the spotlight? The new RTX 2080 SUPER is priced at $699 and is a direct replacement to their current RTX 2080. The notable improvements include increased memory speed, clock speeds tensor cores, RT Cores, and texture units. Even the Cuda Cores has increased alongside the streaming multiprocessors. Check out the graph below for numbers:

Given the spec bump, the end result or the war performance numbers has gone up from 10 TFLOPs to 11.1 TFLOPs. That’s about an 11% boost in performance, both from the Founder’s edition cards of course. Reflecting on all this, the TDP has gone up from 215W to 250W. Nvidia even claims the new SUPER 2080 is “faster than the Titan XP”. While the numbers might not reflect it, the architecture improvement could deliver similar results. 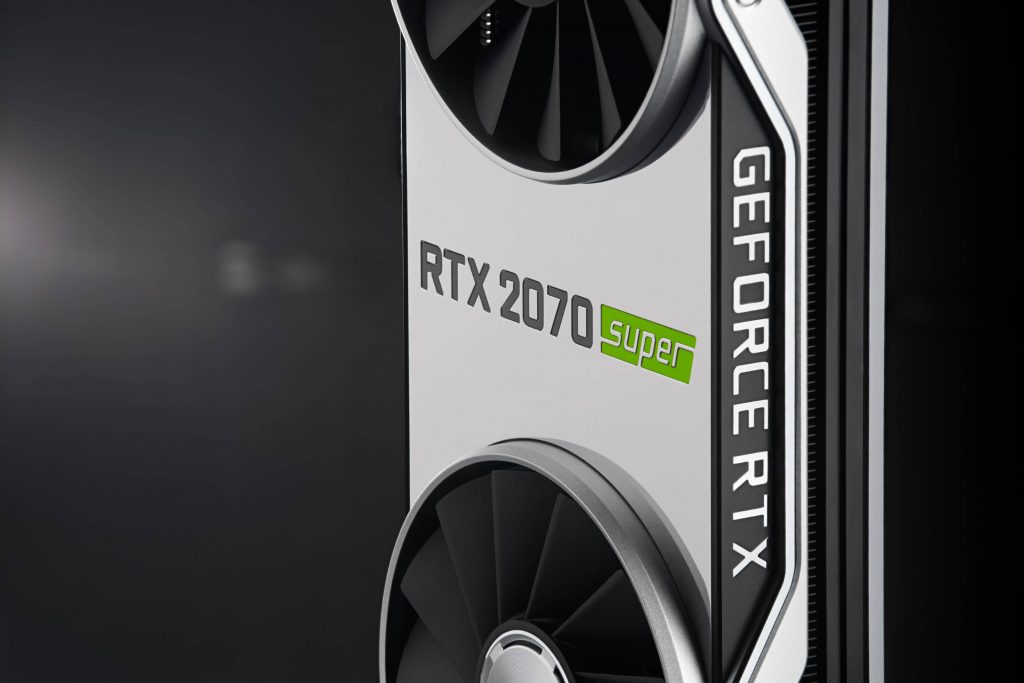 The RTX 2070 SUPER replaces the original RTX 2070, again for the same cost. You can clearly see the changes or more so the bump in specs. The end performance improvement comes in at 24% in some cases and about 16% on average against the normal RTX 2070. Nvidia even went as far as putting it against (actually ahead) of their GTX 1080Ti, now that’s impressive (if it pans out).

The added 16%-24% performance gain comes in at the exact same TDP. Its performance will also be very comparable to the RTX 2080 and you can clearly see the base and boost clock gains here, so that really doesn’t surprise me much. The RTX 2070 SUPER will be available starting July 9 for $499, which is what the original RTX 2070 currently costs. So, the RTX 2060 Super is the only card to receive a price bump alongside the regular spec bump. And that’s a bit hard to swallow given its performance bump from 6.5 TFLOPs to 7.2 TFLOPs at FP32. But Nvidia claims a 15% boost in performance, so basically (almost) up on par with the RTX 2070.

Here the TDP has increased by about 15W to a max of 175W. Given the specs bump and performance are not bad for a $399 GPU.

Basically, the SUPER moniker is similar to that of the “Ti”. But they made sure none of the SUPER cards outperform their higher tier model. The RTX 2070 Super is super-close to the RTX 2080, but not quite there, and it’s the same for all three of the cards. But in short, all cards received a 10-15% increase in performance. With that out the way, let’s tackle the question of what these new GPUs mean. The older GPUs will be no more and will be replaced completely by the new SUPER family. And there are a few reasons for this. The current RTX series was getting a bit stale, although exciting at launch, they quickly lost their charm. A significant price drop would have helped, but that isn’t exactly a headliner nor as exciting as a new product launch.

Then there are the new Navi GPUs. Nvidia has always had a stellar budget offering, and the RTX 2060 SUPER retains the position again. What about the new 2080Ti SUPER? Maybe they are keeping it locked up until AMD’s launch. Waiting for the competition to show their hand first. If AMD comes up with a card that’s as good or better as the RTX 2080Ti, I guess, we will see a Super version of that, too.