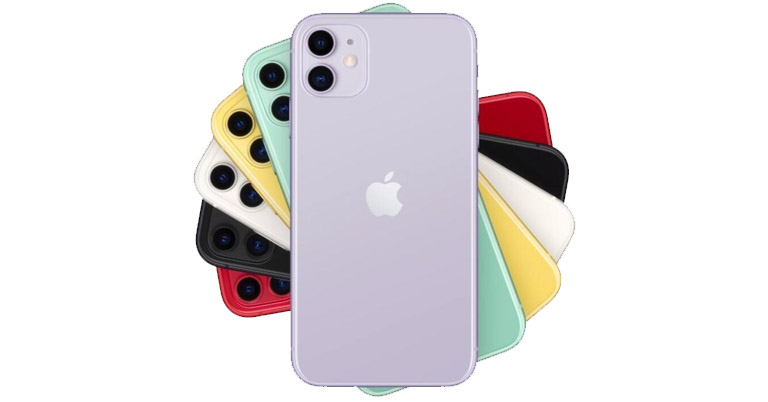 Apple’s SE models have not enjoyed the same level of continuity as the regular iPhones. The first iPhone SE came out in 2016 and it took the company around 4 years to come up with its successor. However, recent reports suggest that we may not have to wait that long for the next model. Also, the upcoming iPhone SE 3 is said to feature significant changes over its predecessor.

iPhone SE 2020 (or the iPhone SE 2) was launched in 2020 but discounting the chipset, everything else screamed old-gen. It was practically the iPhone 8 from 2017 with the Apple A13 Bionic chipset inside. It had thick bezels that made it look outdated for a phone in 2020. Similarly, the screen size was too small and it featured Touch ID instead of the Face ID like in newer iPhones.

However, reports suggest that Apple will be fixing many of these issues on the upcoming iPhone SE 3. To start, it won’t be an older iPhone with the latest processor. The next iPhone SE will feature a new design. According to an analysis by JP Morgan Chase, the iPhone SE 3 will have a 6.1-inch LCD display. It is a significant bump from the 4.7-inch panel on its predecessor.

Not only that, but it will also have a notch instead of the big bezel for a more modern design. Similarly, the Touch ID will be moved from the front to the side of the phone. This way, Apple can get rid of the home button for a better screen-to-body ratio.

Here, the iPhone SE 3 won’t be the only iPhone with Touch ID. Apple is reportedly bringing it to the upcoming iPhone 13 (or the iPhone 12s) lineup as people are forced to face masks because of the COVID 19, which directly compromises the performance of Face ID. It will be placed under the screen as the high-end phone will have OLED panels. 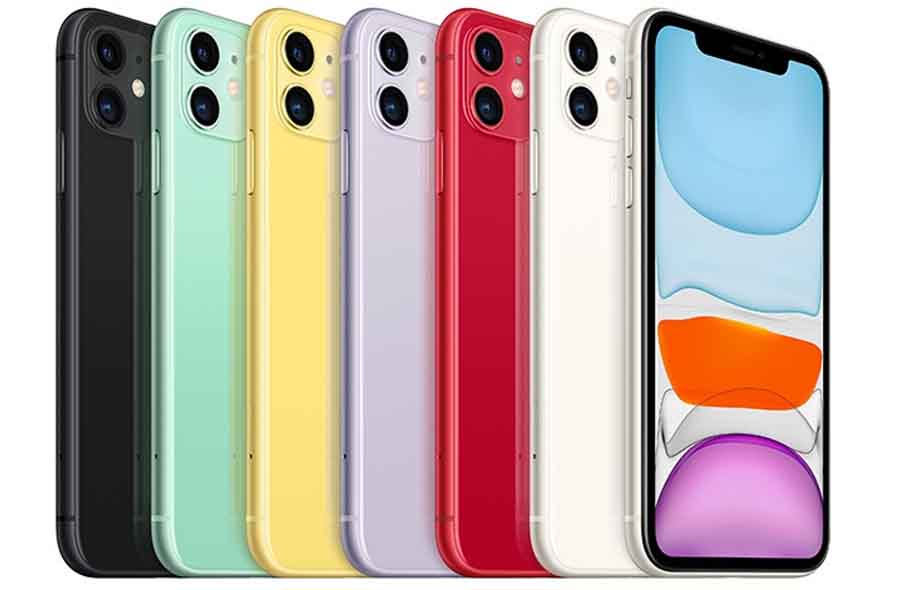 In terms of camera, Apple will be using the same setup as in the iPhone 11 lineup. That is, the iPhone SE 3 will have a dual-camera setup with a 12MP wide-angle camera and a 12MP ultra-wide-angle camera. Similarly, the rear camera will have Optical Image Stabilization (OIS).

The phone will be powered by the Apple A14 Bionic processor. The processor is based on TSMC’s 5nm chipset but doesn’t have an integrated 5G modem. Thus, instead of opting for the Snapdragon X55 modem as it did for the iPhone 12 series, Apple may ditch the idea all along on this inexpensive iPhone.

In contrast to these sources, MacOtakra, a Japanese blog, has said that the iPhone SE 3 will launch in April 2021. It is said to have gotten the information from Chinese sources within the supply chain.