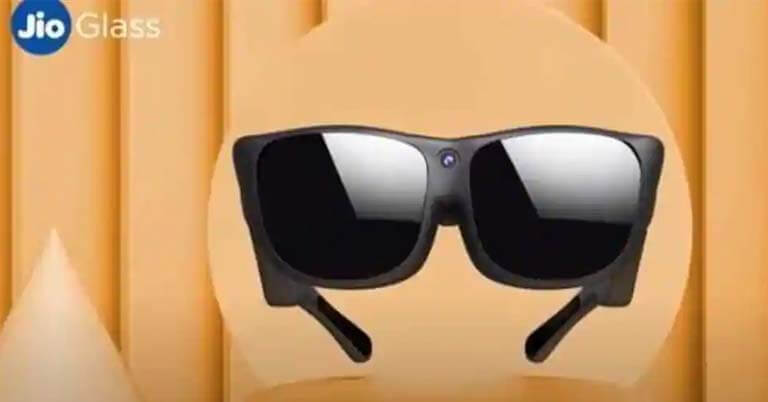 Forget about the Apple Glass for now. Jio India has launched its own mixed reality headset called the Jio Glass. Well, you didn’t see that coming, did you? Let’s check out Jio’s new Glass, along with its specs, features, and expected availability.

Who hasn’t heard of Jio by now? This Indian telecom service provider was launched back in 2016 with the aim to make network and data affordable and accessible to everyone. And it has been pretty successful at it. The company is now expanding its services.

Jio announced the Jio Glass at the AGM 2020. The motive is to make digital interaction more like real life. The company has been connecting people through its telecom services. And now is the time to make people experience this interaction in a 3D environment.

With the Jio Glass, the company looks to make most of the lifestyle changes caused by the ongoing pandemic and lockdown. Companies have been forced to operate from home and people are facing difficulty in adapting to the new system. Jio’s glass promises to make this transition smoother by combining the real world with a virtual one. 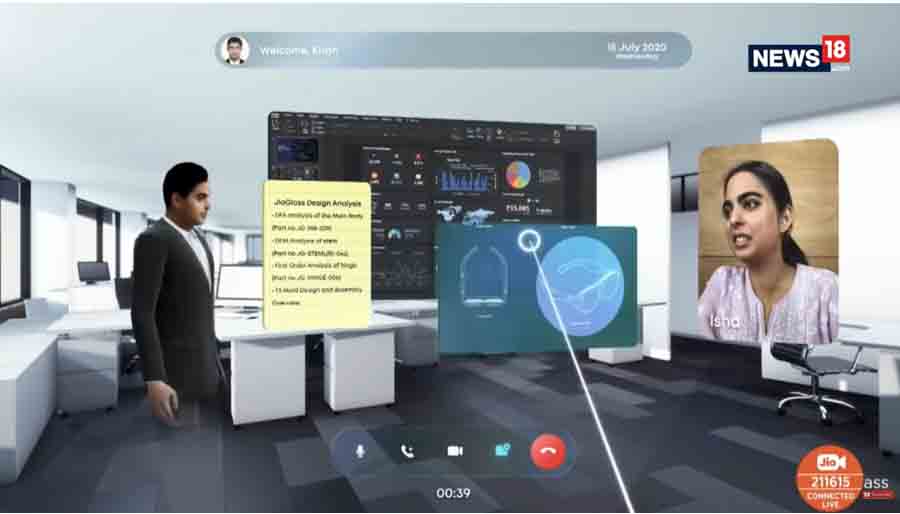 The glass facilitates a 3D video conference with the help of the Jio Cloud. Users can interact with fellow colleagues in real-life conferences. The glass allows users to introduce 3D assets to design discussion. Jio also claims that the Jio Cloud service can revolutionalize the way students learn by introducing them to the 3D holographic world.

Sadly, there wasn’t enough time in the four-minute demonstration to dive deeper into the specs sheet of the mixed reality glass. However, Jio has promised the highest glass visual experience. It also features a personalized audio system that supports all the major codecs. Similarly, it connects to your smartphone via a wire.

From a distance, it looks like any other ordinary glass. But it is bulky because of all the integrated hardware that makes mixed-reality possible. The glass weighs only 75 grams. It connects to Jio Cloud by utilizing your smartphone’s connectivity. It will support 25 mixed-reality applications, including Google Earth. The Glass also supports voice commands, which can be used to make calls. We don’t know what else can it be used for. The vents dissipate heat. They are on the top of the frame.

Jio hasn’t disclosed the official launch date and price of the glass. The company has made a name for itself as a cost-effective service provider. And people expect aggressive pricing on the glass as well.