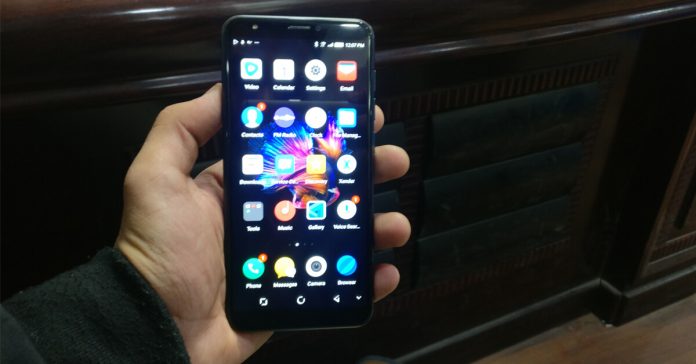 It has not been so long that the brand Lava used to focus on producing budget smartphones. But now that trend seems to be lost in the oblivion. Since the announcement of Lava A3, Lava has been toiling to pack superior features and raising its standard. Residing in the mid-range section, A3 had kept us awe-struck with elegant cameras, snappy fingerprint sensor, and many more features. And now another smartphone is has come to keep this new Lava tradition alive. Lava has brought a new smartphone, which is crafted elegantly and packed with some awe-inspiring features. It is none other than the Lava R3.

Lava R3 possesses a charming 5.7-inch IPS LCD display. The display is elegantly surrounded by narrow bezels across the borders. With the 18:9 aspect ratio prevailing in the market, Lava had been quite hesitant to ignore the trend. And finally, Lava R3 is going to be the first Lava smartphone with bezel-less display and18:9 aspect ratio. The display comes with 2.5D glass on the top to offer a seamless experience while viewing the display.

The smartphone comes in two color variants: Black and Blue. Although the device is wrapped in a plastic body, the metallic finish on the top of it gives the vibe of a premium smartphone. And the accented colors of blue or black has given it an enticing looks.

One of the features that are praiseworthy on the device is its superior camera. Although it lacks the fancy dual-camera setup, the 13MP rear camera shoots images with real-time Bokeh effects. So even with a single camera on the action, users can get some nifty shots with a vibrant subject and the blurred background. And this capability crawls to the selfie side. The 8MP camera upfront is also smart enough to identify the subjects and background. After segregating the subjects and the background, the selfie shooter intelligently blurs the background imitating a Bokeh shot. The front camera also has a wide field of view of 84-degrees. So while taking selfies even in a large group of people, there will be less chance of having someone out of the frame. 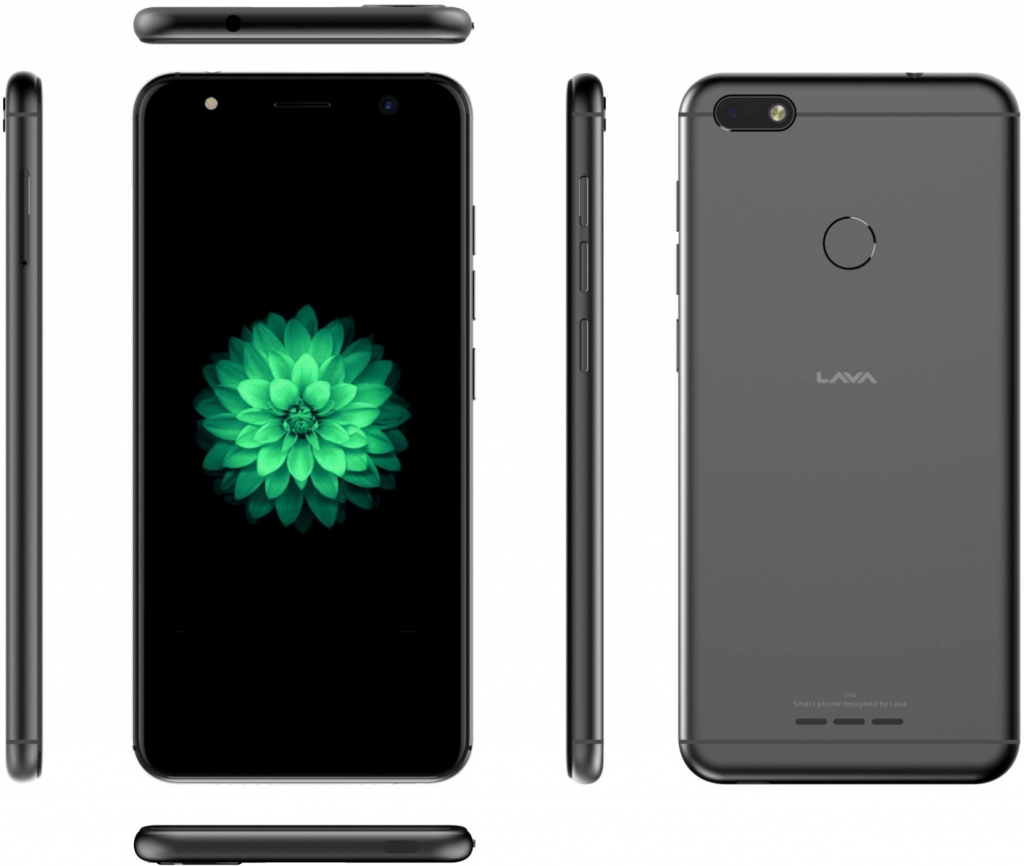 To improve its capabilities while capturing the images in the low light condition, there is an LED flash both on the front and on the back. The smartphone also has Night Shot master feature, which removes the noises in low light shots and portrays clearer and brighter images.

Lava R3 has also added biometric means to unlock the device adding an additional layer of security option. The smartphone comes with the FaceID feature to unlock the device. It is also one of the best features in the iPhone X and was hailed all around the globe. With the FaceID feature on the play, the device unlocks in less than a second (0.8 s to be precise). And talking about the fingerprint sensor, Lava R3 is quite snappy in that department with the unlocking time of mere 0.2 seconds.

The Lava R3 smartphone is powered by MediaTek MT6737 chipset backed by 3GB RAM and 32GB of onboard storage. In terms of software, Lava R3 is privileged with Android Nougat 7.1.1 with Lava’s home-baked ColorOS 4.2 on the top. And there is 3000mAh battery, which keeps the device running.

In terms of pricing, Lava R3 comes carrying a price tag of Rs. 18,499. At this price, the device has to compete against the Micromax Canvas Infinity, which too comes with the near bezel-less display and an 18:9 aspect ratio. Considering the specs sheet, Lava R3 might have an upper hand over the Canvas Infinity but how will it fare in real life, there is more yet to see.

Lava R3 is being promoted all over. The Facebook page of Lava has also been creating quite a buzz. FullView display, FaceID, snappy fingerprint sensor, and dual Bokeh cameras would obviously be pleasing. But we need have our hands on the device and review it to confirm if it genuinely possesses the promised specs. So till then, we are just obliged to wait.