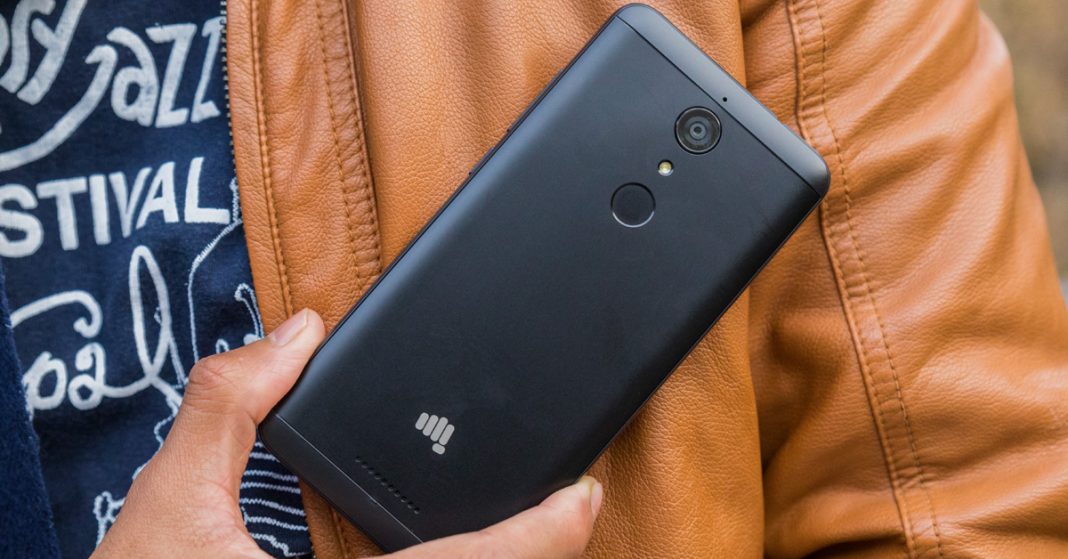 Micromax is not a new name in the world of mobile phones. But with Chinese smartphone brands providing better specs with a bigger marketing budget, Indian smartphone brand Micromax have been in a shadow for a while now.

With the new Canvas Infinity, things might take a turn in their favor. The Micromax Canvas Infinity is the only phone with a near bezel-less display below Rs.20,000 in Nepal along with a really good selection of specs and cameras. But can it win the heart of Nepalese audience? Let’s find out in our review. 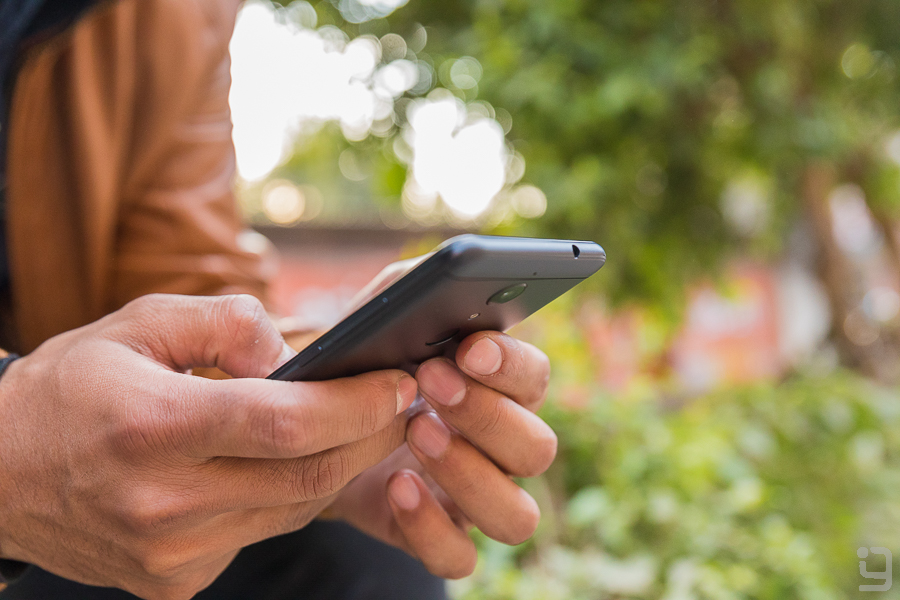 The Canvas Infinity comes with an 18:9 aspect ratio display, making it really narrow compared to other 5.5-inch devices. However, with the thick bezels on the top and bottom, it is by no means a one-handed phone. It is also one of the good-looking phones you can get below Rs.20,000.

At first glance, it might feel like a metal body. But, after inspection, we found out it to be a plastic body. And, I have to say the build quality isn’t up to par with the others. It creaks when in use and is not sturdier compared to phones at a similar price tag like Huawei Y7 and Xiaomi Redmi Note 5A. 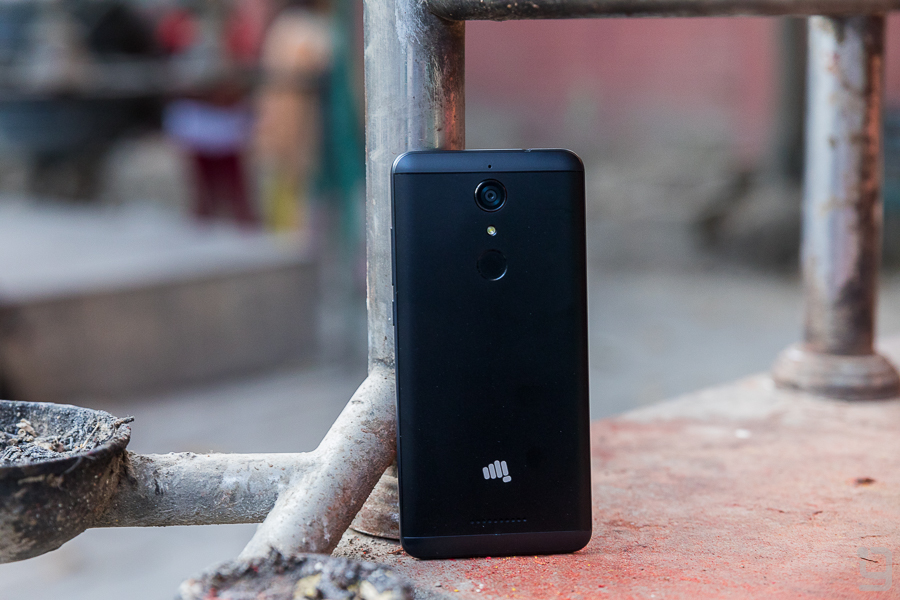 The highlight of the phone is clearly the display with an 18:9 aspect ratio. The display is something no other phone offers at a price this low, which is a huge advantage for Micromax. The resolution of 720 x 1440 (279ppi), however, doesn’t help much on a 5.7-inch size which just looks pixelated. The sunlight visibility is fine, but the color reproduction is substandard. It feels over saturated and the colors don’t come near to the natural tone. The display has its own perks, but Micromax’s calibrations make the screen simply unpleasant to look at.

Cameras on this device are quite good, both the front and the back. The front holds the 16MP f/2.0 aperture camera along with a soft flash. You would think that with all the hype that Micromax created over its selfie camera, the camera would produce some good selfies. Well, it does and they are pretty good as well, with good details and colors. It’s a lot better than what I initially expected.

The back has a 13MP f/2.0 aperture camera which is decent for its price. It’s not as good as the front but will get the job done. To the eyes of a non-expert at photography, the back camera takes really good photos under good lighting with fast focus, almost accurate color saturation, albeit with cooler tone and fine details even after zooming. I, however, found the HDR mode didn’t make any difference. Like all the budget phones, it suffers at lowlight with grainy images.

The phone is packed with a Qualcomm Snapdragon 425 processor, which is a Quad-core 1.4 GHz Cortex-A53 CPU paired with 3GB of RAM and 32GB of storage. The performance is decent, just look at the benchmarks. And if the benchmarks seem jibberish to you, they are fine considering the price and competition.

Games run ok, with a few frame drops here and there, but they are completely playable. And the best part about it is, it doesn’t heat up so much.

The UI is the biggest letdown of the Canvas Infinity. It runs on Android Nougat and Micromax has even promised a planned upgrade to Android Oreo. This might seem great and all but the user experience on this phone is way beyond bad. 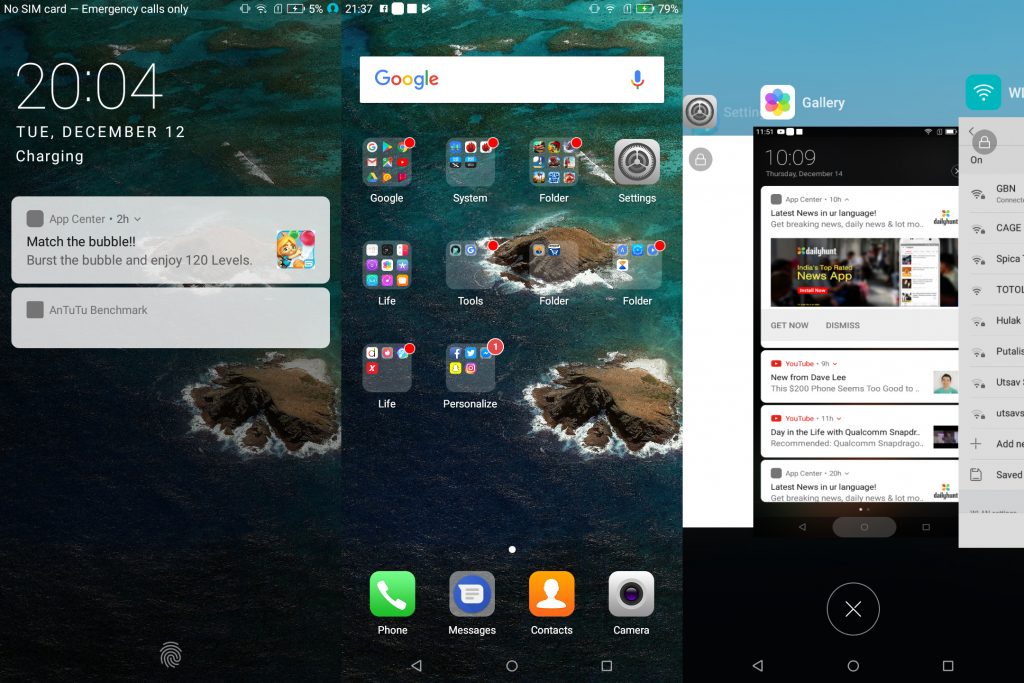 The UI is plain laggy and clearly wants to emulate iPhone’s iOS. Seeing how bad the software was on this phone, I would have loved to see it running on stock android. Micromax could and probably should stop spending their time and money on a customized UI. And while we are stuck with the default ones, you could try installing a new launcher and a notification bar from the play store which seems to fix a few of these issues.

Connectivity wise, the Micromax Canvas Infinity seems to have everything a normal phone needs to function like dual SIM with 4G, WiFi, Bluetooth, and GPS. 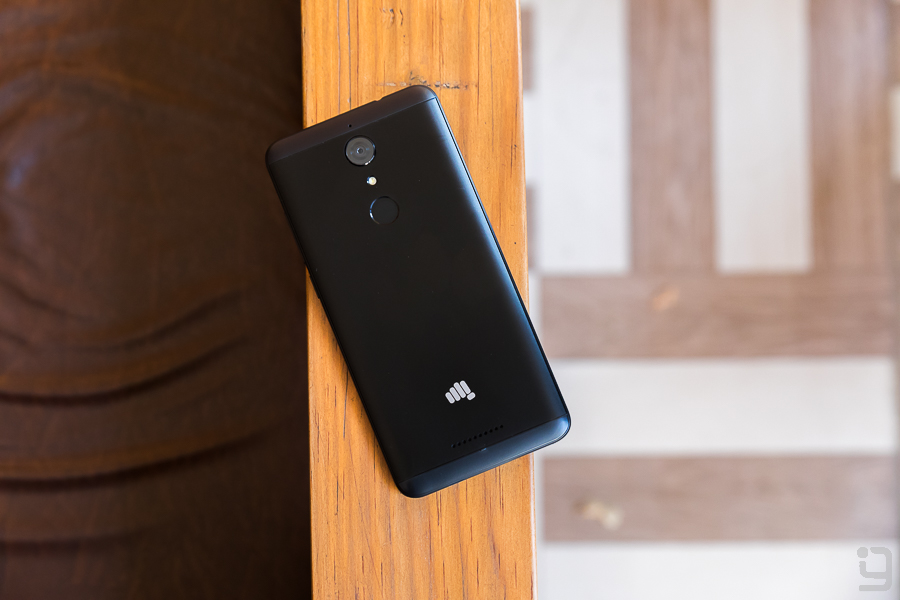 However, I found the Wi-Fi to be comparatively weak and the quality of the mic was also something I was disappointed with. The phone supports two SIMs and a MicroSD card slot at the same time. There is a lack of Gyroscope sensor, but at this point who would even complain. The fingerprint sensor was snappy and accurate but takes about 1 sec to unlock.

The phone holds a 2,900 mAh Li-Ion removable battery, which will last you a day. I got, on an average, 4 hours of screen time, which is considered average. But the inconsistent battery life was a bummer. An even bigger battery or software optimization would have made the experience a lot better for sure. There are the usual battery saving modes as well, but they didn’t do much, to be honest. It also takes a little more than two and a half hour to fully charge from null. Although, some people might take advantage of the swappable battery. Let us know if a removable battery affects your decision on buying a smartphone in 2017.

The Micromax Canvas Infinity is a nice attempt from the company by offering 18:9 display, good looks, Qualcomm processor, 3GB RAM, and fingerprint sensor at this price point. It’s a good buy if you can live up with a buggy UI. And if Micromax does succeed in fixing these problems with future software optimizations, especially with the planned Oreo update, it’s going to be a decent pick under Rs.20,000. 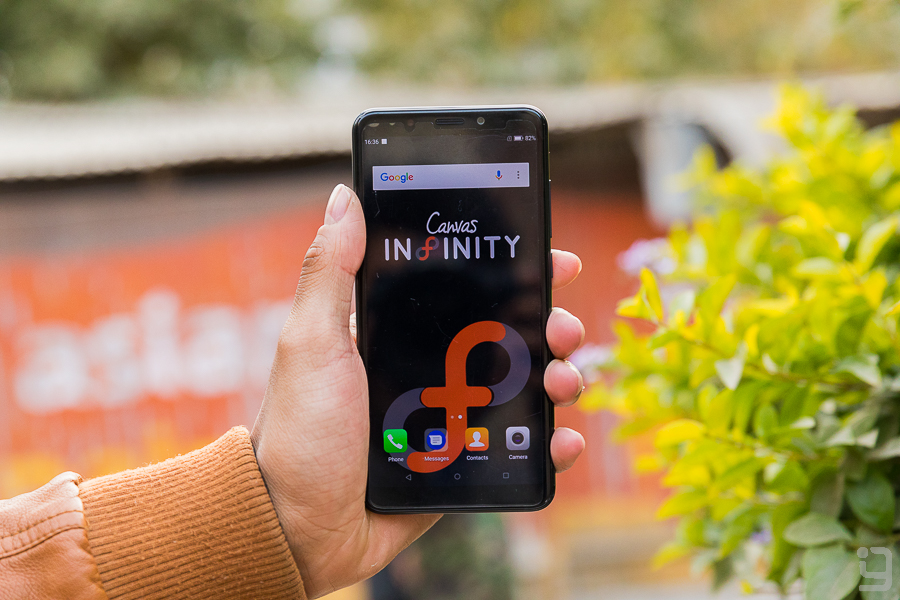