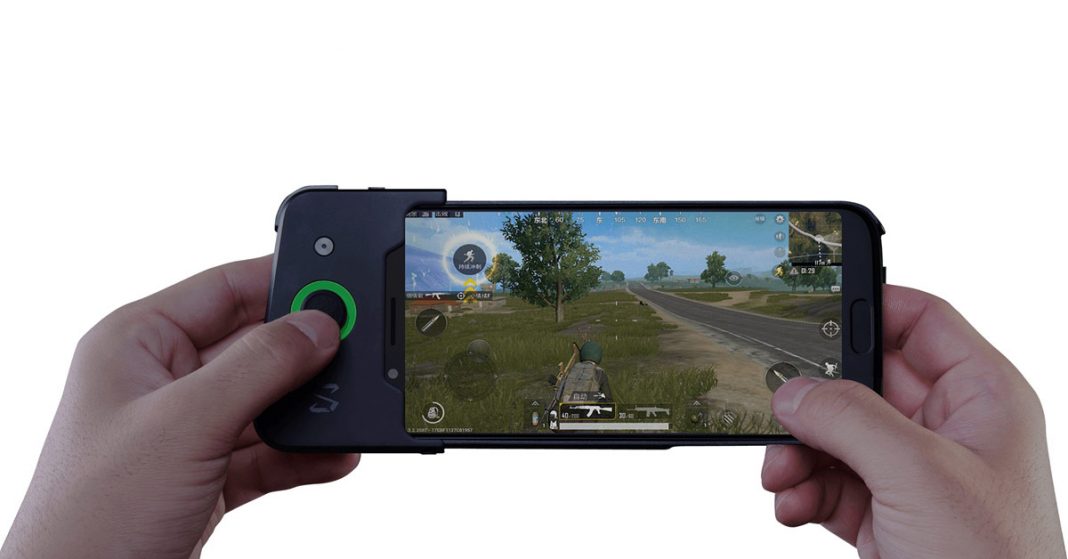 Believe me or not, gaming smartphones are a thing now. Though, not as popular as other gaming platforms, it still is a market segment with great potential. That is why it has caught the attention of many leading brands. Companies like Razer, Xiaomi, ZTE, and Asus all have tried their luck at gaming smartphones. With Lenovo joining the bandwagon as well, soon, there’s going to be a Lenovo Legion gaming smartphone in the market! Are you excited?

Lenovo Legion and its Gaming Connection

Lenovo has been in the gaming industry for quite a while now. It all started in 2015 with a partnership with Razer. The two brands together introduced a lineup of Razer edition Lenovo PCs. The first PC under this line up debuted at CES 2016. With the name as big as Razer tied to its PCs, Lenovo did well in the market.

Later, Lenovo launched a brand called “Legion” to look after the gaming segment. It started with the announcement of two gaming-focused PCs – Y720 and Y520 at the CES 2017. Since then, the Lenovo Legion series has been pretty successful with its lineup of gaming laptops and PCs.

Talks about Lenovo’s gaming smartphone started as early as April 2019. The Vice President of the Chinese firm, Chang Cheng, hinted that the launch of the company’s first gaming smartphone could take place in 2020. He didn’t mention anything about the device regarding its specs. With 2019 coming to an end, Lenovo has now set up a new page dedicated to gaming smartphones on Chinese microblogging site Weibo.

A rough translation of one of the page reads “Did you Know?? A gaming smartphone is on the way“.

The words from the Vice President, together with the new Weibo page makes us believe that a new gaming smartphone from the company is underway.

Legion is a well-known name in the gaming industry. And if Lenovo launches a gaming smartphone, it only makes sense for the company to do it under the Legion brand taking advantage of the market the Legion has a grip of; a strategy that the company used in its partnership with Razer.

There are already some big names in the smartphone gaming segments such as Xiaomi’s Black Shark, Asus ROG Phone II, Razer Phone 2, and ZTE’s Nubia Red Magic 3. It will be interesting to see what Lenovo has to add to this segment.