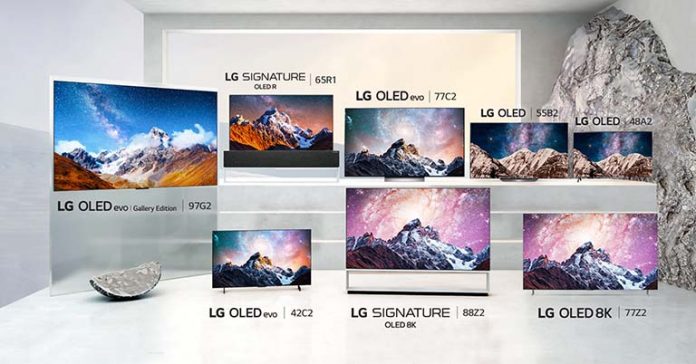 LG is among the biggest names in the TV industry, especially when it comes to OLED technology. The company has announced its upcoming lineup of OLED TVs during the ongoing CES 2022. In this article, we will be discussing the LG OLED TV lineup of 2022 in more detail.

The G2 series sports a new EVO OLED panel that LG claims to be around 20% brighter than last year. This is all thanks to the new Brightness Booster technology. LG has included a heatsink in the G2 TVs that take away the heat from the panel, allowing it to get brighter. The company even claims the G2 series to be the brightest OLED TVs yet. Moving on, these are powered by an improved Gen 5 Alpha 9 processor. It can now upscale content directly to 4K without any intermediary steps. It also supports advanced tone mapping. Similarly, the four HDMI 2.1 ports now have access to the full 48Gbps bandwidth. However, you will need a high-end gaming PC to benefit from it.

Furthermore, the C2 series also gets EVO panels from the G1 series—alongside the Alpha 9 Gen 5 processor and 48Gbps HDMI 2.1 ports. Despite this, they will still be less bright than the G2 TVs though. 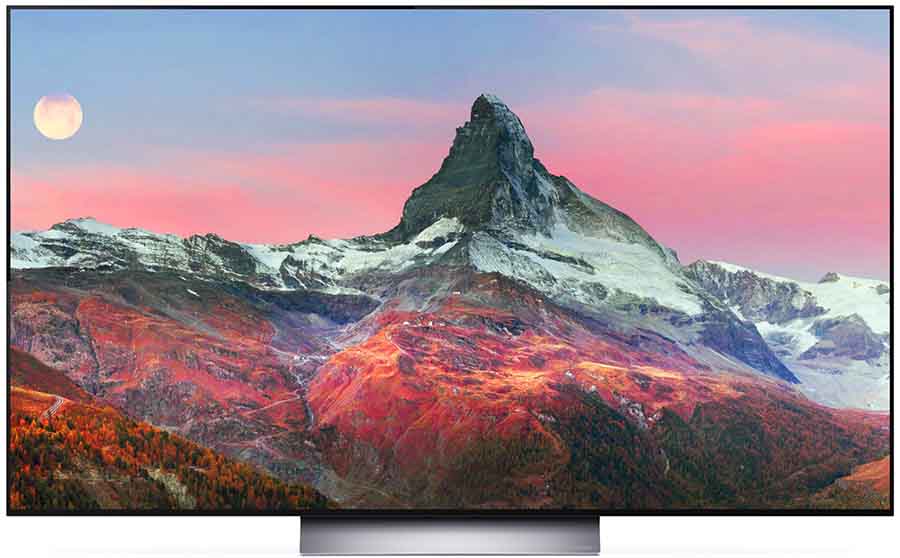 While the C-series are the most popular offering in LG’s portfolio, still not everyone can afford them. For them, LG offers the A2 and B2 lineup. They come with the older Alpha 7 Gen 5 processor. That being said, B2 has a 120Hz panel and HDMI 2.1 input compared to A2’s 60Hz and HDMI 2.0.

On the other hand, Z2 is the only TV in LG’s 2022 lineup to offer an 8K resolution. It is available in 77″ and 88″ screen sizes. Other than that, it features the same processor, webOS 22 software, and HDMI inputs as the G1 and C2 series. Unlike last year, LG did not announce any rollable OLED TV in its “Signature R” lineup.

In addition to hardware changes, LG’s 2022 OLED TV lineup will come with a bunch of new software features.

Starting with 2022, LG has also changed the naming convention of its TV software. The webOS 22 is the follow-up to last year’s webOS 6.0. It now supports up to 6 different user profiles for more personalized content recommendations.

LG has even introduced the “Magic Tap” feature, with which users can mirror content on the TV using NFC. Alternately, it can also be used to log in to a profile.

LG will be adding a room to room sharing in C2 and G2 series via a firmware update later this year. This will allow the TV to share screen and input such as a set-top box wirelessly with compatible TVs.

Next is “Always Ready”, which will turn the screen into a digital canvas when not in use. This feature was previously available in The Frame TVs by Samsung—alongside a few other lineups.

LG has also announced that its 2022 TVs will support Matter TV specifications via a firmware update. In case you are have not heard about it, Matter is a smart home standard for cross-platform connectivity, developed in collaboration with companies like Amazon, Apple, and Google.

In addition to updating the new Game Optimizer, LG has also added a new sports genre to its 2022 TVs.