The upcoming G1 OLED TVs from LG will have an improved panel which the company is calling OLED evo. It has higher brightness levels and can produce punchier images. The C1 series offers TVs with screen sizes ranging from 48-inch all the way up to 83-inch. LG also announced a new Gallery Stand that is suited for 55/65-inch TVs under the G1, C1, B1, and A1 series TV. 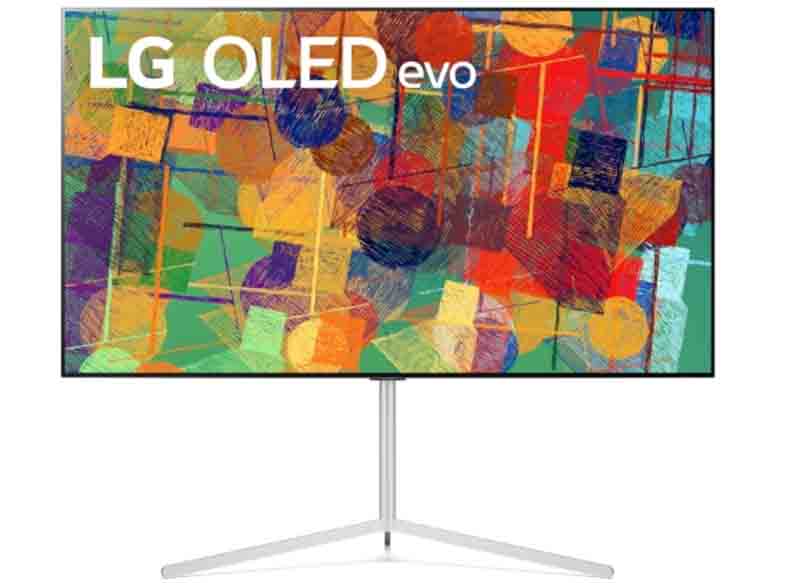 LG is relying on its self-lit pixel technology for a more immersive experience. With this technology, LG claims that its 2021 TVs will be capable of producing perfect black. Similarly, the self-lit panels have been certified to have 100% color fidelity as tested by Intertek. In addition to this, the upcoming TV will also have Dolby Vision IQ and Dolby Atmos.

LG TVs under the Z1, G1, and C1 series along with the select QNED Mini LED TVs (QNED 99 and QNED 95) and NanoCell TVs (NANO99 and NANO95) will all feature the new Alpha Gen 4 AI processor. The company claims that the new processor can upscale content of any quality to look pitch-perfect on TV. LG’s AI Picture PRO can recognize on-screen objects and can differentiate between foreground and background. Thus, each object can be processed individually resulting in better three-dimensional pictures. In addition to it, the processor can further optimize the quality of images, control light in different scenes, conditions, and environments.

On the software front, LG has updated its webOS smart TV platform. The new webOS 6.0 comes with an overhauled Home screen along with other performance and feature improvements. The company claims that the new platform has improved app accessibility and can provide more personalized recommendations using the new simple content discovery tool. LG has also updated its Magic Remote with new hotkeys for popular content providers. It claims that the new Magic Remote along with the webOS 6.0 will offer better control and navigation. For gamers, the new lineup TVs will have a response time of up to 1millisecond. Similarly, LG will include its Game Optimizer technology in all 2021 TVs running on with webOS TV. This technology optimizes the setting for the best results according to the genre of the game. Also, these TVs will have G-SYNC compatibility and support for FreeSync Premium and Variable Refresh Rate.

Not to forget – LG TVs will be the first to natively support Stadia gameplay after Google TV when the feature will be added to webOS in the second half of 2021. 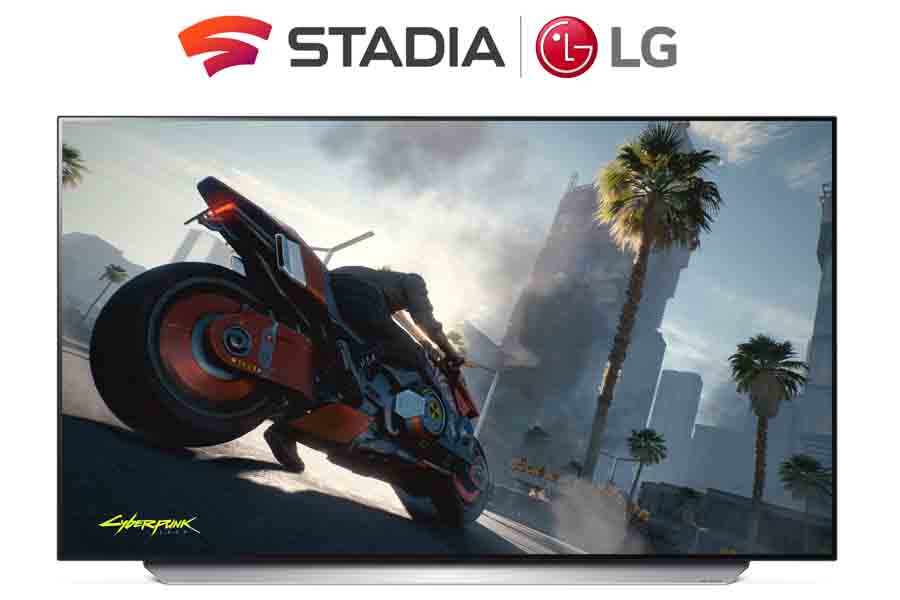 LG has also promised to make HDMI 2.1 technology available across more TVs in 2021. The Z1, G1, and C1 series TVs will have up to four ports supporting the latest HDMI standard. Similarly, technologies like enhanced audio return channel (eARC) and automatic low latency mode (ALLM) will be available across the whole lineup.

The 2021 LG OLED TV lineup will be certified by Societe Generale de Surveillance (SGS) for environmental impact. According to SGS, the LG OLED TV panel will have 50% less emission of volatile organic compounds compared to LCD panels of the same size. Similarly, the exterior of the new soundbars will be made using recycled materials and the company won’t be using expanded polystyrene foam blocks for protection.

Which feature of the 2021 lineup of flagship TV from LG are you most excited about? Let us know in the comments below.