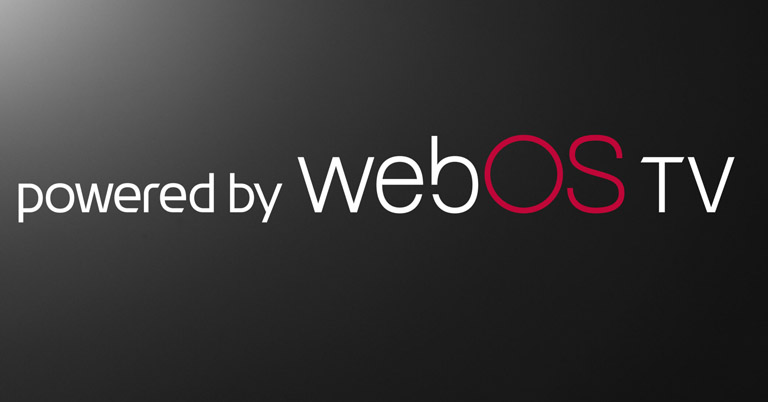 Earlier this year, we reported on LG’s major plans for its TV lineup for 2021. This included the news of LG using OLED evo panels, the latest processors, and newer software. What was not announced back then was that the company would be licensing its proprietary webOS TV platform to other manufacturers. LG recently issued a press release stating that it will license its webOS TV to other TV brands.

LG to license webOS TV to other brands

webOS has been an integral part of the LG TV experience since 2014. In fact, it is among the defining characteristics of LG TV together with the Magic Remote and its OLED panel.

“The webOS platform is one of the easiest and most convenient ways to access millions of hours of movies and TV shows.” – Park Hyoung-Sei (President of Home Entertainment at LG Electronics)

LG says that the latest decision to license its proprietary webOS TV platform will disrupt the status quo in the TV industry where known brands have been using their own in-house software solutions. The best example would be LG’s rival in the OLED market – Samsung, which uses its own Tizen OS for smart appliances and IoT devices.

And now, LG can take feedbacks from and collaborate with fellow TV manufacturers for the development of webOS. Not only will it help the company have a better grip on the TV industry, but it will also help change the industry as we know it.

There are already over twenty TV brands that have committed to their partnership with LG for webOS TV. The most notable names in the list are RCA, Ayonz, and Konka. We will soon see webOS-powered smart TVs from these companies. These new partner brands will join the likes of Realtek, Nuance, Gracenote, CEVA, and Universal Electronics that are already working as supporting technology partners for this TV platform. And given the reputation of webOS TV, we can expect more OEMs to join in as well. What is LG including in the webOS TV license?

“We look forward to bringing these new customers into the incredible world of webOS TV.” – Park Hyoung-Sei

The new partners can now make use of webOS TV’s interface and feature that LG has been working for more than half a decade. They will also be able to integrate cool features like voice control, AI features, and connectivity options from webOS to their respective models. In addition to services like Netflix, Prime Video, and YouTube, the partners can also integrate sports streaming services like DAZN and LG Channels. And to top it off, LG is also giving its partners access to the beloved Magic Motion remote controller.

Is it too good to be true?

Different media outlets have reported that these new partner brands will only receive webOS 5.0. So, if you want the best of the software platform, it seems like you’ll still have to get an LG TV. In fact, LG TVs in 2021 will ship with the latest webOS 6.0. The latest iteration of the webOS has a new home screen design and a number of performance tweaks. LG will also be adding support for Google’s Stadia gameplay later this year.