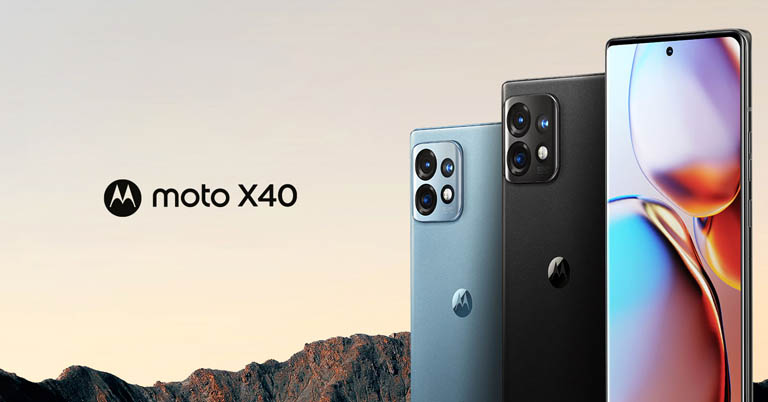 After a few weeks of teasers, Motorola has just launched its latest flagship smartphone. The new Moto X40 brings the latest Snapdragon 8 Gen 2 chip and 165Hz AMOLED panel, among other high-end specifications. In this article, we will discuss the Motorola Moto X40 in more detail, including its expected price and availability in Nepal.

Motorola Moto X40 comes with the new Snapdragon 8 Gen 2 chip. In fact, it’s the first Motorola phone to feature Qualcomm’s latest flagship chipset. Talking about the chip, it boasts a 35% faster and a 25% faster CPU, while also being 40% and 45% more power efficient than the last gen. Motorola has paired the chip with up to 16GB of LPDDR5 RAM and 512GB of UFS 4.0 storage. The phone has an 11-layer 3D heat dissipation system with a cooling surface of 24868.28 sq.mm.

Fueling the Moto X40 is a 4,600mAh battery that supports 125W TurboPower fast charging. This lets the phone go from 0 to 50% in just 7 minutes. In addition, it has support for 15W wireless and 15W reverse charging. To make the most out of the 4,600mAh battery, Motorola has implemented the self-developed MAXE engine, which dynamically adjusts the power for the highest performance and best performance based on 7 different scenarios.

The camera hardware on the Motorola Moto X40 is impressive too. Motorola was the first brand to launch a 200MP smartphone, but it has not gone beyond the 50MP mark on the latest flagship. The X40 bears not one but two 50MP sensors. 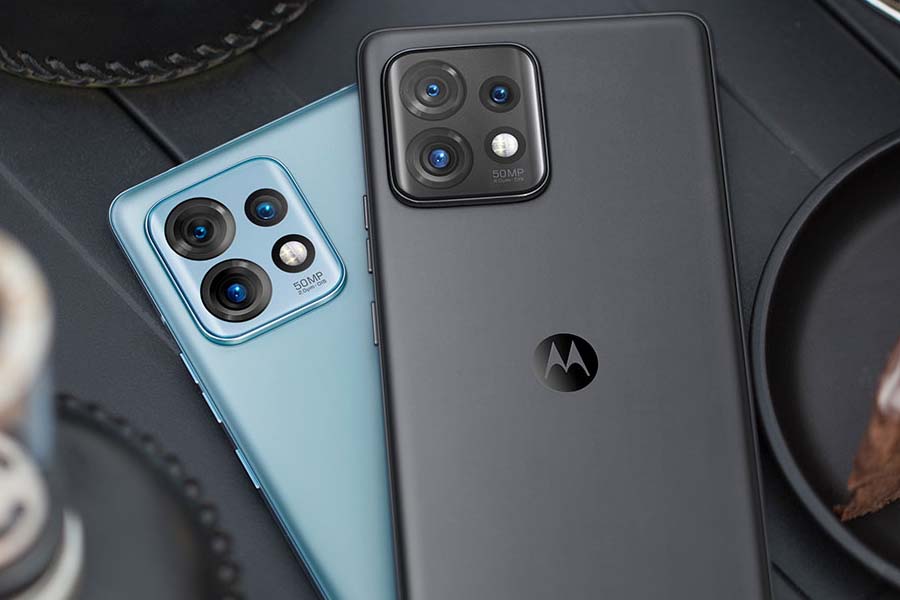 The first one acts as the primary camera. It has a 1/1.55” sensing area and is equipped with Optical Image Stabilization for extra stabilization. The second 50MP takes the role of both ultrawide and macro cameras. It has a 117° wide Field of View and can take pictures from as close as 2.5cm from the object. Finally, the third camera is a 12MP IMX663 telephoto lens with 2x optical zoom.

Over on the front, Motorola Moto X40 sports a 6.67-inch AMOLED screen with FHD+ resolution and 10-bit color depth. It refreshes at 165Hz, and Motorola has optimized a few games to run at the said refresh rate. The phone also has a 28nm display driver that increases the power efficiency of the screen by 11.2%. That aside, Moto X40 also has certifications from HDR10+ and SGS for HDR and blue-light filter, respectively. 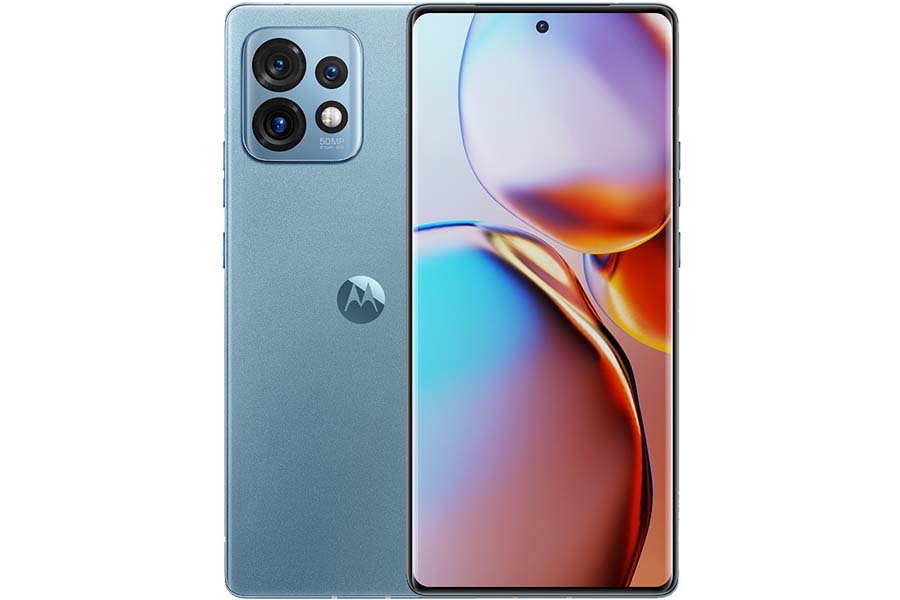 Both the front and back of the Moto Edge X40 have Corning’s Gorilla Glass Victus, with an aviation-grade aluminum grade keeping them together. The back panel even has an AG 2.0 matter finish on top for fingerprint resistance. Motorola also seems proud of the X40’s design has 12 curves and 0 right angles. The phone has IP68 dust and water resistance and comes in two colors: Smoky Black and Tourmaline Blue.