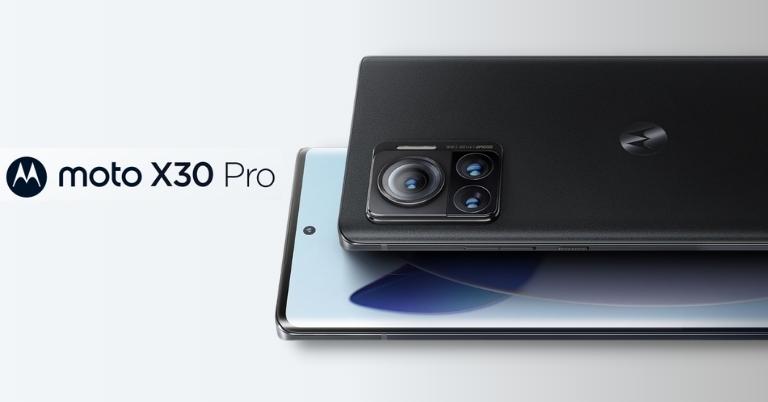 Motorola launched the world’s first smartphone with a 200MP camera dubbed the Moto X30 Pro. The same event also introduced the world to the refreshed Razr 2022 foldable. Here, we will go through the Motorola Moto X30 Pro and its specs, features, availability, and price in Nepal.

The main highlight of the Moto X30 Pro is, no doubt, its camera. The phone is the first commercial product with Samsung’s 200MP ISOCELL HP1 sensor, which the company announced last year.

Motorola previously shared the first photos from X30 Pro’s 200MP sensor on Weibo, a Chinese microblogging site. The company even briefed that the 200MP camera will take 50MP photos natively with 4-in-1 pixel binning.

It is a different approach than the 108MP cameras on current mainstream flagships that utilize nona-binning (9-in-1). Motorola even claimed that HP 1’s 4-in-1 binning is superior to the 9-in-1 binning on other phones. 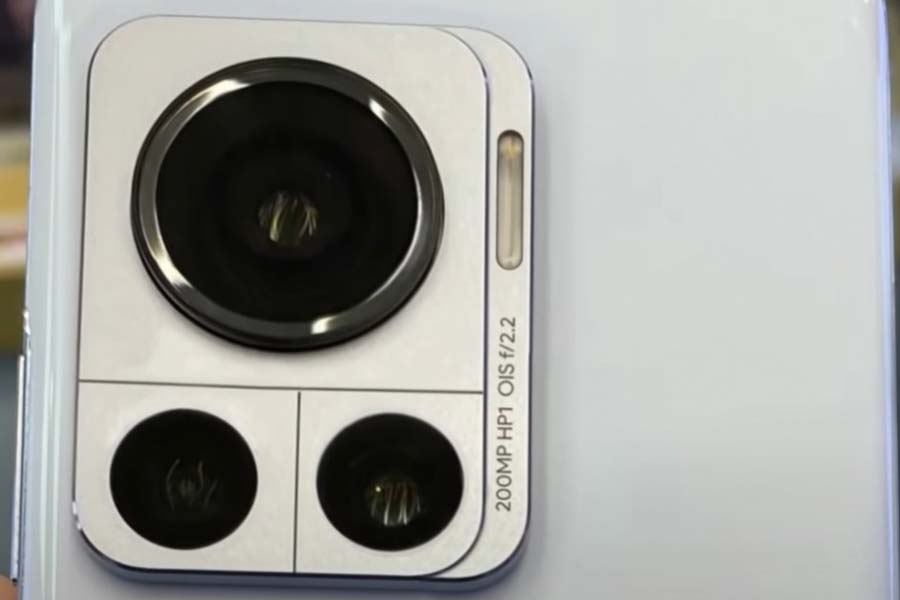 On the videography front, ISOCELL HP1  can shoot 8K videos at 30fps should the phone’s processor allow it. The phone also supports Optical Image Stabilization. As you can see in the pictures, the 200MP camera has resulted in a massive camera bump on the Moto X30 Pro.

It even raises higher than the other two sensors. Talking about the two sensors, one is a 12MP telephoto camera with 2x zoom and the other is a 50MP ultrawide. These are not as groundbreaking as the 200MP sensor, but impressive nonetheless.

The front camera has a 60MP sensor with 4-in-1 binning.

Moving on, the Moto X30 Pro is Motorola’s first phone to have 125W fast charging support. The power brick uses GaN technology and weighs around 130 grams. Besides that, the phone also supports 50W wireless charging.

Motorola claims that the mAh battery on the smartphone can go from 0% to 100% in just 19 minutes. 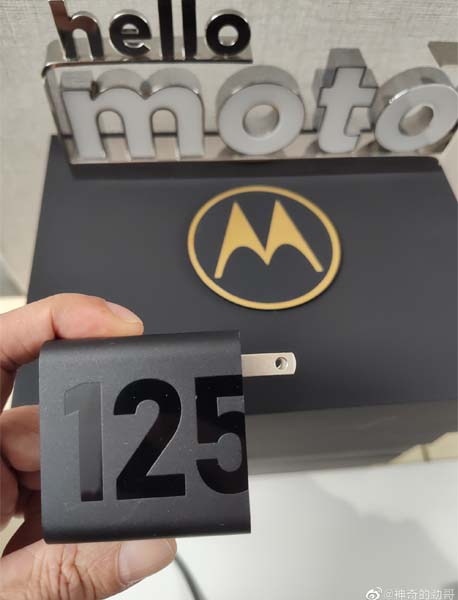 In terms of performance, the Moto X30 Pro features Qualcomm’s latest flagship chipset, Snapdragon 8+ Gen 1. It is a mid-year refresh of the Snapdragon 8 Gen 1 and is based on TSMC’s 4nm process.

There are two RAM configurations of the phone. The base variant has 8GB of RAM, whereas Motorola also offers a 12GB option. More so, the available storage options are 128GB, 256GB, and 512GB.

In terms of design, the phone features a familiar slab shape, a rectangular camera bump, and a curved display. Its back panel has a Motorola logo in the middle and bottom. The phone is available in 4 colors: blue, white, grey and black.