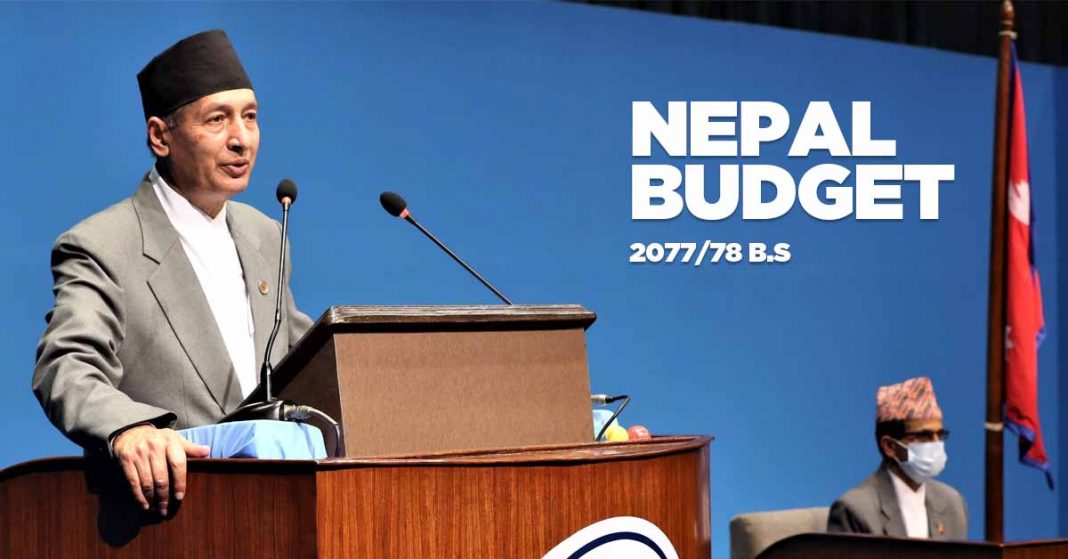 Anyway, this includes Rs. 948 billion for recurrent expenditure, Rs. 352 billion for capital expenditure, and Rs. 172 billion for financing provisions. Keeping the ongoing pandemic in mind, the budget mainly emphasizes on health and employment sector. However, the Information and Communications Technology (ICT) sector has something to look out for from the budget too. Let’s take a look.

The highlight of this year’s budget regarding the ICT sector has been the increment in the total amount. While last year’s budget allocated Rs. 6.35 billion in this division, the Nepal government’s 2077/78 budget separates Rs. 7.13 billion instead.

This is actually very old news, dating back to January 2018. We have been hearing about Nepal Rastra Bank working on a national-level payment gateway for monitoring and regulating the digital payment system. While eSewa (a private-owned company) has been facing heavy criticism for its apparent monopoly in government tenders, a centrally controlled payment system will be the next step in Nepal’s digital revolution. The system will allow for payments of VAT, income tax, excise duty, etc. digitally.

Nepal government has also promised that it will be promoting digitalization and a cashless economy. With a pretty strong lineup of digital wallets and similar mobile or internet banking infrastructure available, the government’s push towards the digital platform should provide some sort of a much-needed boost. Some steps into digitalization include the promotion of home delivery of certain categories of goods, a mobile application for farmers, acquiring vehicle licenses, passports online, etc., especially in remote areas. More importantly, the government has also vouched to make NEPSE completely digital. This is quite an exciting development seeing how it opens up a whole new avenue in terms of live trading.

Here, biometric identification refers to discerning a person’s identity based on his/her biological traits like face, voice, or fingerprint. Nepal government had already filed a tender for the project, which was met with a lot of criticism from many private sectors, concerned individuals, and industry experts. Apparently, the government didn’t bother to conduct any sort of security test or other necessary steps.

Regardless, around 10 million Nepali citizens will have their own biometric identification ID in the coming year. And bringing the citizens’ ever-evident frustration against the government, you will be able to do that all at the tip of your fingerprints now. That’s not going to be instantaneous though. The online complaint system is expected to be implemented within 3 years.

The internet is a big part of our modern life and its accessibility has been recognized as a human right by the UN. While mobile internet is accessible to many regions of Nepal, the more reliable Fiber-To-The-Home (FTTH) broadband internet remains out of reach to many; especially in the rural areas. Nepal government hopes to extend FTTH internet service to the entirety of the country within 2 years.

On top of the internet accessibility, its affordability also became a big headache as the government decided to levy an additional 13% Telecommunications Service Charge (TSC) charge last year. It was met with wild criticisms, with people citing how the move would trample the internet usage growth in the country.

And now, the government has announced that it would discount the maintenance charge on broadband ISPs by up to 50%, levied as a TSC charge. As a result, the final taxes on such ISPs now sum up to 13% VAT, 6.5% TSC, and 4% royalty fees.

While the government eased off on ISPs to some extent, it has introduced an ownership tax of 2% on prepaid SIM cards and recharge cards. In the past, this tax was exclusive to postpaid SIM and landline phones. Though the country hopes to expand the reach of mobile networks (including 4G) to as many corners of the country as possible, this step feels like an exact contradiction. Even just by a little, this has minimized the affordability of telecom services in the country.

For instance, excise duty of 15% on smartwatches, 10% on earphones, headphones, power banks, and 5% on digital, TV, and other types of cameras will be applicable from now on. It’s almost like the government is trying to make up for the reduced excise duty on smartphones.

In a surprising move, the Nepal government has increased tax on the import of EVs during the budget announcement of 2077/78. This goes directly against PM K P Oli’s own testimonial of how Nepal’s roads will have about 20% public electric vehicles by 2020. Now, there’s a custom duty of 30% on a three-wheeler, and up to 80% on other types of EV. However, the latter does have a provision for a 50% discount. Previously, custom duty on EVs was just 10%. Additionally, there’s a varying level of excise duty on electric vehicles based on their peak power as well:

Mind you, this was non-existent. So you can understand the backlash this decision has received online. Similarly, the government has also increased the road toll on the import of EVs from 1% to 5%.

The government-owned and Nepal’s oldest television channel: Nepal Television (NTV) will now be broadcasted on an international level. While NTV started its HD broadcasting just last year, it’s exciting to see the next step in NTV’s future. For international broadcasts, NTV needs to strengthen its infrastructure and the investments will be made accordingly.

COVID-19 has stuck us to our homes and thus, many industries have closed shop as well. And one of the crucial sectors is education. New educational sessions haven’t been able to start and classes are at a halt. Not exactly, though. 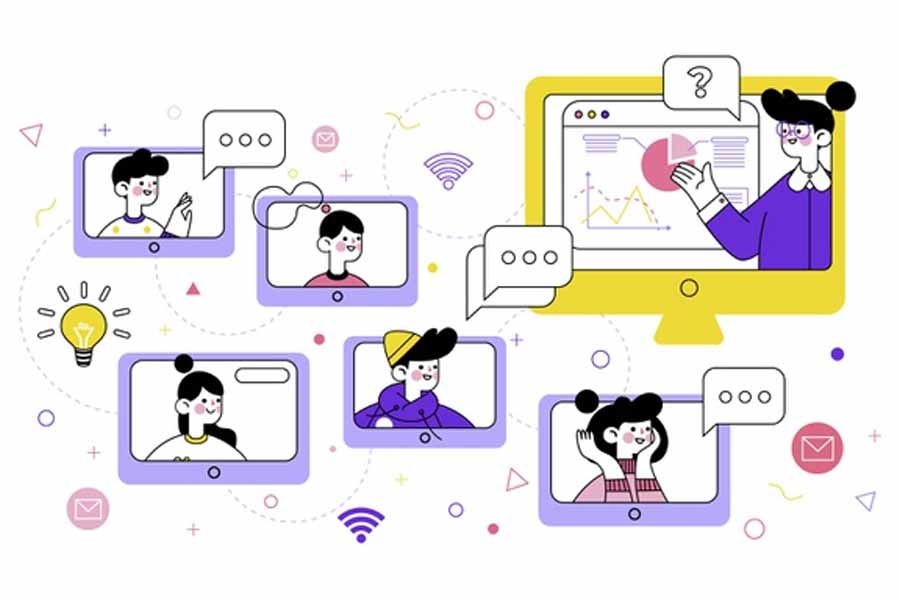 While many modern schools and colleges have started online learning sessions, that’s not possible in the context of educational institutions in rural areas, or it’s a matter of accessibility from a student’s point of view. Here, the Nepal government is now encouraging virtual education. Not only through the internet, but also through TV; which is the more accessible platform of the two for now.

People have been pouring into digital platforms for the latest news, to topics of their interest. And this has directly helped minimize the penetration of more traditional mediums like television, or radio. Nepal government has realized that as well and says that it will be encouraging online media for communication with the public. “Encouraging” is the keyword here.

So, the aforementioned conventional methods aren’t going anywhere. Similarly, the government will also be promoting insurance to journalists, while it also hopes to make insurance more affordable to the general public.

Besides all these, some other notable announcements from Nepal government’s budget plan for 2077/78 include the following: