Ever wondered which is the Best Telecom Service Provider in Nepal? When one thinks of Telecom service providers in Nepal, we can name only three: NTC, Ncell, and Smart Telecom. And the latter is in the dark for many, still. However, Smart Telecom has grown to the young generation of Nepalese audience with its affordable voice and internet packs. But there are actually three more such service providers in Nepal: Nepal Satellite Telecom, UTL, and CG Telecom. Of course, due to the lack of proper infrastructures and some regulations, these three don’t really come into the light. In fact, UTL is no longer operational in the country.

Therefore, we play with the major three; which was quite a break from the duopoly of NTC & Ncell. And even these major players were not able to meet the Quality Assurance Tests from NTA. Anyways, among the top players, these service providers vary from one another on many things.

To note, whenever I’m referring to any stat throughout this article, unless explicitly mentioned, it will be from the NTA MIS Report (Jan 2020).

Some users value cost, while speed matters the most for others. And of course, for those frequently on the travel, coverage is of utmost importance. According to the aforementioned report, there are 41,580,399 voice-based telephone service subscriptions in Nepal. That is roughly 40% more than the total population in the country. With that out of the way, let’s take a look at our pick for the best telecom service providers in Nepal. 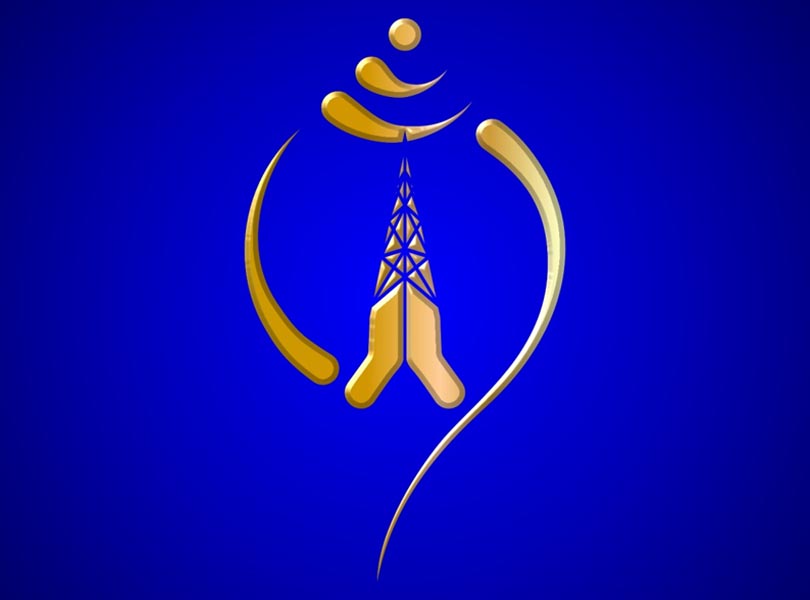 Nepal Telecom, or properly called Nepal Doorsanchar Company Limited (NDCL) is the first mobile telecom operator in Nepal established in 1960 AD. It was only in 2004 when Nepal Telecommunications Corporation (NTC) transformed from a corporation to NDCL. With 91.49% government share, Nepal Telecom is the go-to name in terms of telecommunication services in the country. It was also the most preferred service provider in 2017 (according to you guys). And well, it’s for good reason.

In terms of services, Nepal Telecom provides all types of telephony services. These include GSM, CDMA, PSTN, WLL, and VSAT. However, the company is preparing to discontinue CDMA (Sky Phone) adhering to NTA’s directive by 2022. As of late, there are a total of 22,328,879 subscriptions to Nepal Telecom’s voice telephony services:

Moreover, Nepal Telecom was also the first to launch the 4G/LTE service (1800MHz neutral frequency band) in the country on January 1, 2017. While it was exclusive to Kathmandu and Pokhara in the initial days, the service coverage has since reached the entire 77 districts of the country. To check if your NTC SIM card supports 4G/LTE, you can dial *444# (and activate it if your SIM is compatible).

Now, let’s talk about the real-life performance & quality of voice calls and mobile data. An NTA-conducted test revealed that NTC has an acceptable level of call connection/setup and call drop; though exactly not up to the standard. NTC is also known for its cheap cost on calls & data, compared to Ncell. As of late, the company has also been able to come up with some really attractive data packs, including the “Zero Balance Package” for the needy.

All the above-mentioned prices are inclusive of taxes. You can also check the available volume of data in any package by dialing *1415*55# or use the app. The app has all kinds of information and also lets you subscribe to packages from there itself. 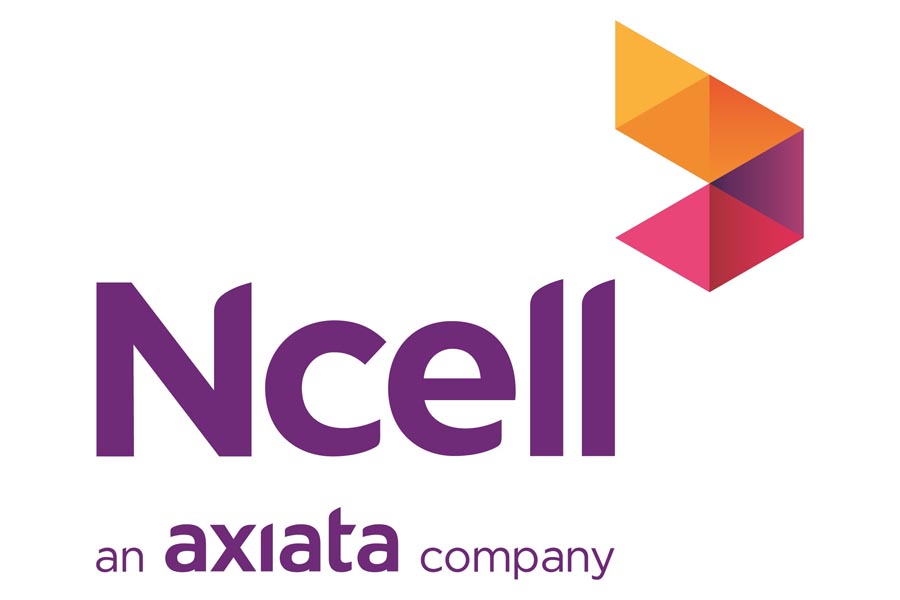 NTC might be the first, but Ncell has quickly managed to become one of the largest telecom service provider in Nepal. Though it is mainly popular among the younger generation of audience, I won’t be surprised if many of them don’t know that the company was originally called “Mero Mobile”. Established in 2004, Ncell became a part of the Axiata Group Berhad since April 12, 2016. With its wide coverage and fast data, Ncell is popular even though it’s considerably expensive.

Unlike the government-regulated NTC, Ncell only offers GSM voice telephony service. To make it more clear, every other telecom service provider except NTC only offers GSM. So much for ending the monopoly, huh? Anyway, Ncell’s number of GSM customers has gradually increased over time. Yet, it still comes second to NTC with 17,157,358 subscribers.

Additionally, Ncell also launched its 4G/LTE services since June 1, 2018, in the Kathmandu valley. And now, that service has reached all 7 provinces in the country. In terms of speed, Ncell was dubbed the one with the fastest internet by NTA. So, if speed is what you’re going for – you know where to look. To help its customers during the trying times of the ongoing lockdown, the company recently introduced the “Use Service, Pay Later” offer. This is a low-cost bundle of data, voice calls, and SMS. Let’s look at some other Ncell data packs.

Get More on 4G Offer

Likewise, all the prices mentioned in these packages are inclusive of taxes. You can dial *17123# to subscribe to them or use the Ncell app. Established on July 1, 2008, Smart Telecom is the third largest mobile network service provider in Nepal. Though the company has been in operation for very long, it hasn’t been able to penetrate the entire region of the country. However, Smart Telecom has become very popular among the younger crowd because of its aggressive pricing and value-oriented offers & schemes.

Like Ncell, Smart Telecom also provides GSM services only. Its latest GSM-subscriber count has reached 2,091,257, ranking it behind NTC & Ncell. It started with the 2G network connectivity, while the company also launched 4G/LTE since October 28, 2017. At its inception, Smart’s 4G/LTE was limited to Kathmandu, Pokhara, Lalitpur, and Bhaktapur. And now, it has reached 19 districts in the country, while the company’s total nationwide presence remains in 45 districts in Nepal.

Unfortunately, Smart Telecom performed quite poorly in NTA’s test for call setup and call drop; way worse than NTC & Ncell. Therefore, if you need a stable connection wherever you go, this might not be a wise choice. But as I mentioned earlier, Smart has lots of affordable voice and data offers; the primary reason for its sudden outburst of popularity in the past couple of years. Let’s take a look at some of them:

As you can see, Smart Telecom has quite a many attractive data and voice packs; including bonuses on regular recharge. That’s something you don’t get (or at least nowhere near this extent) with other telecom service providers. Also, all the prices are inclusive of taxes and these packs can also be subscribed to through its app.