After the launch of its flagship Nokia 9 PureView, we haven’t heard much from Nokia except for its budget phones. But the company is back on track once again. HMD Global selected the grand stage of IFA 2019 this time around, where it launched three new phones. Among the three, Nokia 7.2 and Nokia 6.2 are the mid-range phones from the company whereas the Nokia 2720 flip phone is an entry-level device, which promises to bring back nostalgia.

The Nokia 7.2 is the most premium smartphone among the three launched in IFA 2019. And the major highlight here is the camera. The phone packs a triple camera setup on a circular terrain on the back. Because of the circular island, the device looks somewhat like a Motorola product. But unlike the Moto devices, the Nokia 7.2 carries Zeiss branding in proximity to the camera module. The rear camera module embraces a 48MP main camera, which actually captures 12MP images with 4-in-1 pixel binning. The primary shooter is HDR enabled, which stacks up to 6 photos to enhance the dynamic range on the captured images. On the low-light setting, the phone combines up to 20 photos when the night mode is turned on.

Alongside the primary shooter come an 8MP ultra-wide-angle-lens and a 5MP depth sensor. The 8MP ultra-wide-angle lens extends the field of view up to 118-degrees. Similarly, the 5MP depth sensor pulls in depth information while capturing the portrait images. The portrait mode on the handset also comes with some Zeiss-branded effects like Modern, Swirl, and Smooth, which basically manipulates the blurring.

On to the front, there is a 20MP selfie snapper, which also merges 4 pixels into 1. And just like the rear cameras, this one too comes with Zeiss branding. And this selfie rests on the top of the display in a tiny waterdrop style notch. It is surrounded by a 6.3-inch IPS display, which comes with Full-HD+ resolution. The display on the device also happens to be HDR 10 compliant, which ensures rich color tones.

Powering the device is the Snapdragon 660 chipset, which is a two-year-old chip. Nokia used the same SoC in last year’s Nokia 7 Plus. So no any sort of upgrades on this front. On to the memory side of things, there are 4/64GB and 6/128GB options. As for the battery, a 3500mAh unit keeps the device running. The software is the strong suit of Nokia phones. And like all the previous Android phones from Nokia, this one too comes stock version of Android with no bloatware at all. This one, in particular, comes with Android Pie. Google has promised to provide OS upgrade for 2 years and monthly security upgrades for up to 3 years.

Nokia 6.2 is basically a toned-down version of the 7.2. Except for the cameras and processor, all the features are basically the same.

Talking about the camera, Nokia 6.2 boasts a 16MP primary camera. Although it can perform photo stacking to capture the HDR shots like the Nokia 7.2, there will be no pixel binning on this one. So you will get true 16MP images from this one. Alongside the primary shooter, you get an 8MP ultra-wide-angle module and a 5MP depth sensor just like on the Nokia 7.2. 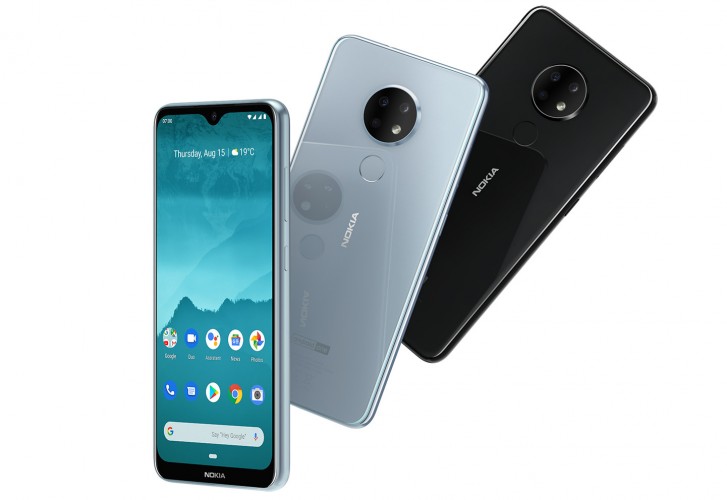 But it’s not just the primary rear camera that got demoted. Even the resolution of the selfie camera has been slash down here. The front shooter on this model gets an 8MP snapper with no pixel binning of any sort. As for the performance, there is Snapdragon 636 coupled with 3GB or 4GB of RAM.

Every year Nokia brings an iconic model, which reminds us of the glorious old Nokia days. And this time, it was the Nokia 2720 Flip phone to bring back the nostalgia.

Nokia 2720 Flip phone is the company’s fresh take on Nokia’s original 2720 fold. But this time with the modern features. The phone supports with 4G connectivity and comes with modern apps like Google Assistant, YouTube, Facebook, and Whatsapp on the board. 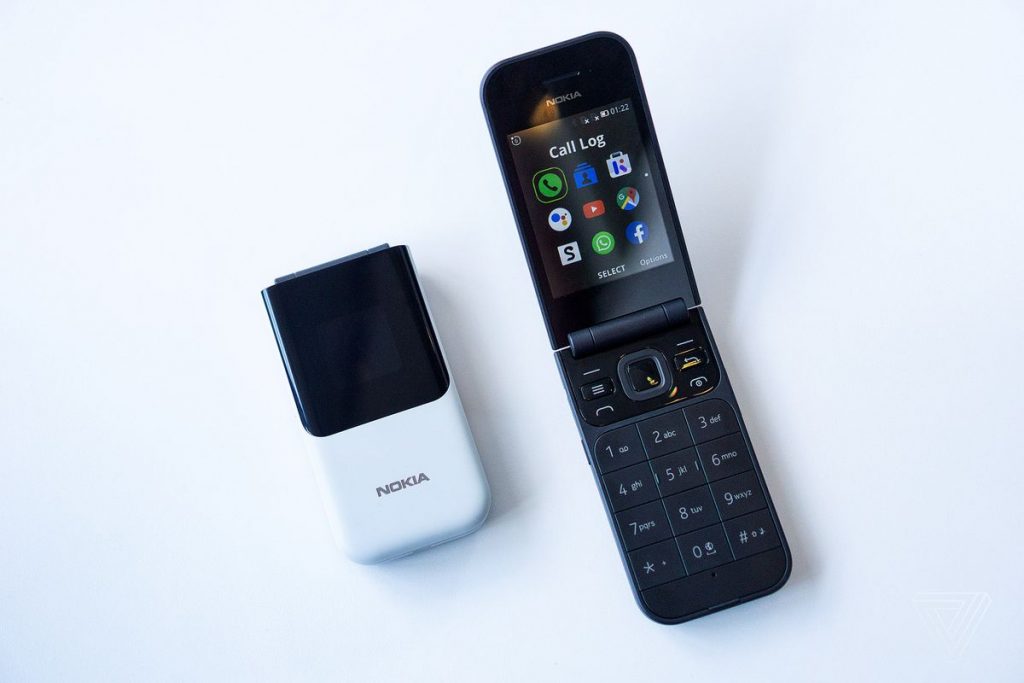 The phone features a sleek design with a dual display. The front display has a 1.3-inch, which shows notifications about any incoming calls or the messages. On flipping inside, you can find a 2.8-inch display. The phone boots on KaiOS with support for the majority of modern-day apps. The phone is powered by Snapdragon 205 processor and you get 512MB RAM under the hood. There is also 4GB internal memory, which can be expanded up to 64GB via dedicated SD card. Furthermore, you get a 2MP camera on the rear panel, which comes alongside an LED flash.

Like the classic Nokia 2720, you also get the feature to answer the phone calls by opening the phone and to hang up calls by snapping the phone shut. And like all the traditional Nokia phones this one too comes with promising battery life. HMD Global says the 1500mAh unit on this one will last to an impressive 27 days at standby. The price of the device is set at EUR 89 (~ $98).