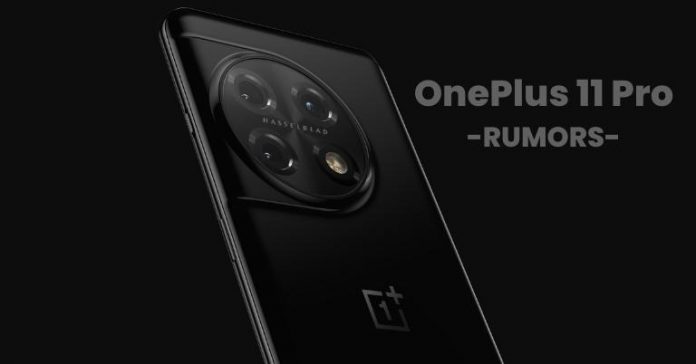 We’re only just on the verge of the fourth quarter of 2022, and OnePlus’ next-generation flagship phone has already been leaked via render materials. Yes, we’re talking about the OnePlus 11 Pro, which has been making rounds on the internet for quite a while now. So, let’s take a look at all the leaks and rumors surrounding the OnePlus 11 Pro.

The OnePlus 10 Pro was launched as the company’s premium offering a while ago. It was then followed by the OnePlus 10T which took a more value-for-money approach. Howver, the OnePlus 10 series was met with a lackluster reception. However, the brand is aiming to reverse this with its next-gen devices.

If the rumors are to be trusted, then we can be assured that the OnePlus 11 Pro will be an uncompromised premium smartphone. Trusted tipster Steve Hemmerstoffer (@onleaks) has not only brought us renders of the OnePlus 11 Pro but also its key specifications.

The OnePlus 11 Pro renders based on an early prototype reveal a circular camera module with triple rear cameras and the Hasselblad branding in the middle. Moreover, it retains the coveted alert slider. 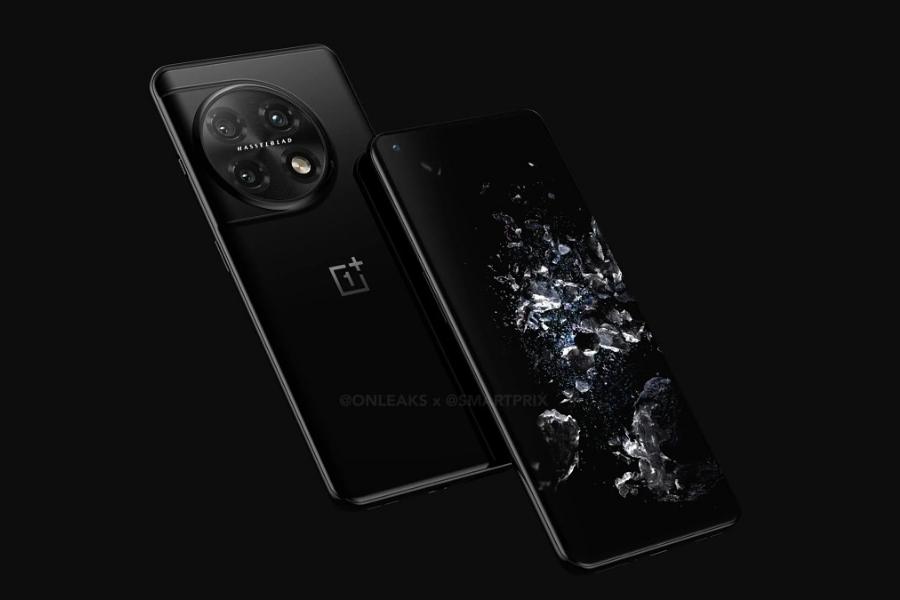 As for the display, the OnePlus 11 Pro will flaunt a 6.7″ QHD+ AMOLED display with a 120Hz refresh rate. And like its predecessor, the hole-punch camera cutout will reside on the left.

The performance of the OnePlus 11 Pro will be handled by the upcoming flagship Snapdragon 8 Gen 2 processor. It will be paired with up to 16GB of RAM and 256GB of internal storage. On the software side of things, the handset should ship with Android 13 with Oxygen OS 13 on top.

Moving on, the OnePlus 11 Pro will also be a camera powerhouse with a 50MP primary sensor, a 48MP ultrawide, and a 32MP 2x telephoto lens on the rear. As stated before, it will get the Hasselblad integration like its predecessor. For selfies, it will have a 16MP punch-hole selfie camera.

The phone is expected to be powered by a 5,000mAh battery with support for 100W SuperVOOC fast charging. Besides, we can expect connectivity features such as 5G, WiFi 6E, Bluetooth 5.2, GPS, and NFC.

As of now, the launch date remains uncertain. Nonetheless, the rumors point towards a solid device from OnePlus and it might as well be a saving grace for the brand. All we can do is just wait and watch.