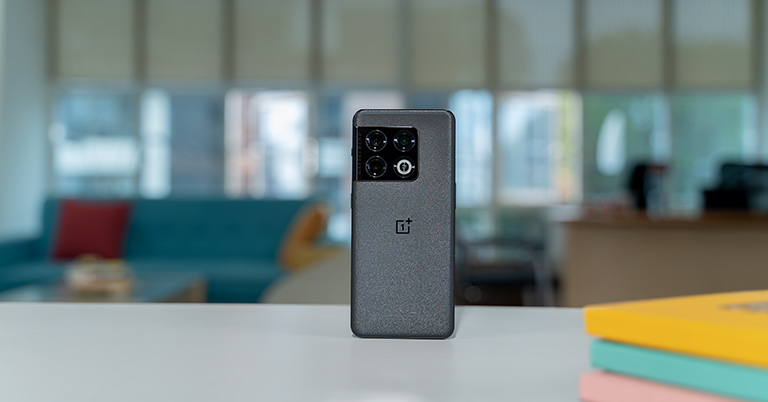 In this review, I am going to talk about the new OnePlus 10 Pro, which I have been testing for a few weeks so far. This time around, I will NOT be comparing it against the best phones available in the market right now, like Samsung’s S22 Ultra or the iPhone 13 Pro Max. That’s because this phone—unfortunately—is nowhere near the competition.

For me, the OnePlus 10 Pro, the Xiaomi 12 Pro, or Vivo’s X80-series are like Chelsea, Arsenal, and Spurs who are fighting for that No. 3 or No. 4 spot while the S22 Ultra and the iPhone 13 Pro Max are like Liverpool and Man City. And the “gap” between them is just getting bigger and bigger each year!

I believe that gap was not huge—like say 2 or 3 years ago. For instance, the OnePlus 8 Pro was very close to what Samsung and Apple flagships offered. But after that, I think OnePlus has gone downhill real fast. The $300 million Hasselblad partnership didn’t work out quite as well as hoped, their co-founder Carl Pie left the company, and the whole OnePlus-Oppo OS merger has garnered a lot of hatred among fans as well!

So yeah, there’s Nothing special about the OnePlus 10 Pro! And I think OnePlus knew this and therefore launched the phone at $150 cheaper in the Western market compared to last year’s OnePlus 9 Pro.

Anyways, I think I have been a little too negative about the phone so far, so let’s look at it from a different perspective. Yes, the Oneplus 10 Pro is not as good as the S22 Ultra or the latest iPhones but is it “good enough” for the price is what I think matters for the most people. And the answer is a surprising “yes”, and I’ve had a pretty decent experience with it.

First off, I’m a big fan of its form factor. It doesn’t feel too big in the hands like my primary phone, the S22 Ultra. It’s got a perfect weight and the OnePlus 10 Pro is incredibly slim too. 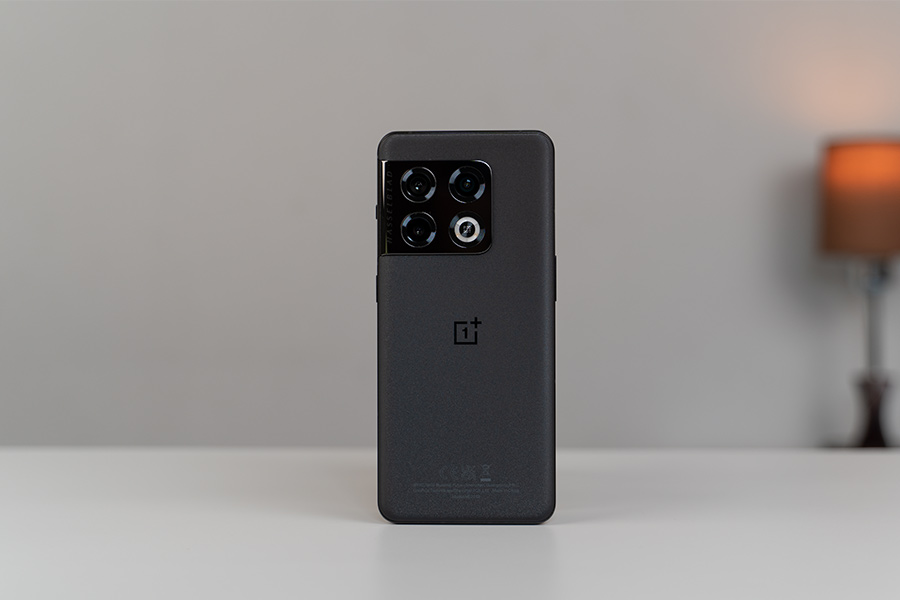 Yeah, it did fail JerryRig’s bend test, but you shouldn’t be worried too much about it. The only thing I was worried about throughout my usage was the lack of IP68 rating here. It’s summer right now—and it’s been raining for a few days in Kathmandu. So whenever I’m headed outside, I’ve always had to be extra careful which I shouldn’t have to if I am spending on a flagship right? So I think it’s a terrible decision from OnePlus to exclude the IP68 rating this time.

There’s also a divided opinion of how this phone looks from the back. But honestly, I don’t care that much because as I mentioned earlier, the hands-on feel of this phone is top class.

Its display is also superb and I’m sure you will absolutely love it. Although it is basically the same panel they used for the 9 Pro, I noticed it to be slightly better calibrated. This one looks marginally better than the Xiaomi 12 Pro’s screen as well, which retails at a similar price. The location of the fingerprint sensor is also at the right location, but what has really improved here is the haptics. I think it’s one of the best haptics you get on a smartphone. Period!

I love how OnePlus has tuned it by paying small attention to detail. For instance, when you slide through the multitasking tiles, there’s this subtle vibration that provides a somewhat different experience.

The audio quality here is also more balanced than last year and I’ve thoroughly enjoyed watching movies and series on this phone. Then again, I think there is still some room for improvement in the audio department—especially in terms of bass and treble. But if you are not an audiophile like me, you will probably not complain much about its speakers.

Moving on, the day-to-day interaction on the OnePlus 10 Pro is also remarkable. Everything feels fluid, which is complemented by a precise typing experience. Yes, the curved display might be prone to some accidental touches, but I didn’t face that much of an issue. But what might be an issue—especially if you are living in a very hot region where the temperature goes above 40° Celsius during summer—is that this phone could get warm very quickly, even if you are just doing regular everyday tasks.

I’m from Kathmandu Valley, which enjoys fairly cooler temperatures, so the phone doesn’t get warm that frequently here. But I recently travelled to Lumbini where the temperature was above 40°C, and while I was using the phone in a rickshaw at full brightness, it got unbearably hot.

And the same thing happens if you play heavy GPU-hungry games like Genshin Impact. For instance, after 20 minutes of gameplay, the phone gets quite hot and the average fps would dip from 45 to around 35 fps only. That being said, popular titles like COD and PUBG run smoothly at 60 fps where the temperature doesn’t get that high either. Of course, it does get warm near the camera module a bit, but the fps throughput is more than stable enough—meaning there’s no throttling of any sort. Sadly, OnePlus hasn’t brought 120 fps gaming yet in any of the 120 fps games I tried like Mech Arena, Grim Valor, and Oddmar.

Another thing I found out is that, by default, its display is set to QHD resolution which you know takes a big toll on the battery life as well as the thermals since the chipset is under high stress to push that many pixels at all times. I wasn’t aware of it at first which is why I was getting just only around 5 hours of screen-on time out of it. But that number improved to 6.5 hours after I toned it down to FHD resolution. Still, the battery life on the 10 Pro isn’t exceptional and certainly not in the same league as the S22 Ultra and the iPhone 13 Pro Max.

Let’s talk about the cameras now. And this is the one area where I have a big problem with OnePlus because they haven’t improved a lot since the OnePlus 8 Pro days. Instead, the company has been taking baby steps if I am being honest, whereas Samsung and Apple have made big leaps in those 2 years—especially in terms of computational photography.

I compared the 10 Pro’s camera with the Galaxy S22+ where almost all the time Samsung’s images came out more pleasing and consistent with better dynamic range and highlight management.

It’s the same with the portraits or the selfies, where OnePlus doesn’t necessarily deliver bad images per se, but it’s nowhere near Samsung’s level. What’s even worse is that in those 2-3 years, brands like Xiaomi and the whole BBK umbrella are doing really well with camera optimization, and even offering better camera tech than OnePlus!

So, what I can tell is that OnePlus definitely needs to do a lot more work alongside better partnership and acquisition if it wants to stay camera-competitive. And I’m not just talking about the photography aspect but the videography side of things too. Here, you can’t click 4K selfie videos, which is a bare minimum on a flagship phone. The ultra-wide videos aren’t that great either and there’s no 4K 60 fps option onboard, which is again a very strange thing for a premium device.

So, with everything I have discussed in this video, it’s easy to conclude that the OnePlus 10 Pro surely doesn’t feel as special as previous OnePlus phones used to.

I could say that this is a good phone if you are living in India where the price is really aggressive, and you should also probably get it over the Xiaomi 12 Pro or the iQOO 9 Pro for a better software experience. But to be very honest with you guys, I would still recommend you go with the slightly more expensive Galaxy S22+ which is my current favorite flagship phone right now. And yes, it has much better thermals than the 10 Pro, a superior set of cameras, an IP68 rating, and 5 years of software promises.