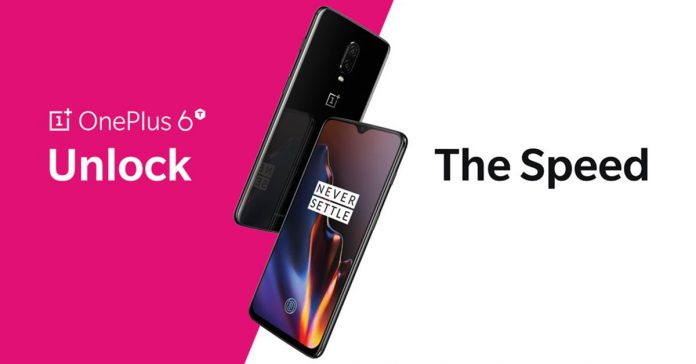 OnePlus jumped into the ‘dual flagship in a year’ bandwagon with the 3T that was unveiled two years ago. The company then launched the 5T which was a considerable upgrade over the OnePlus 5. Like the previous years, this year too its new member the 6T is here, which is the successor to the widely popular OnePlus 6. And this new phone will probably be one of the most polarizing smartphones right now. Here’s everything you need to know about the newly launched OnePlus 6T.

Now, this heading might come as a surprise to some, but I have to talk about it here. OnePlus had run a couple of polls asking its followers on how important they found the headphone jack to be several months back. But with the 6T, the company has completely ditched it, mentioning this was done to free up space for a new technology. OnePlus has already come under huge criticism with this decision but buyers will get a dongle inside their box.

The technology that led to the lack of headphone jack on the OnePlus 6T is the in-display fingerprint scanner. Like some of the devices from Oppo and Vivo, this device too houses the sensor that is placed under the large display. It has been claimed that it will be able to unlock the phone in around 0.34 seconds. So, it will be interesting to see how fast this scanner is in real life. OnePlus also claimed that this technology was in stores since the OnePlus 5T, but the company found it to be a little slow for its taste then.

The battery front is one of the major areas where the OnePlus 6T has had an update over the 6. The device now comes with a 3,700 mAh battery which is certainly a welcome move. OnePlus had been stuffing a 3,300 mAh battery inside a number of its phones in the past.

That battery is coupled with OnePlus Fast Charge, the new substituted name for Dash Charge. It will be interesting to see how the charger holds up with the larger sized battery.

The OnePlus 6T comes with a similar camera setup like its predecessor, but a few features have been added to it. The camera app will come with Scene Recognition feature which will understand the surrounding and apply the necessary settings.

Like all the smartphones of the present time, OnePlus has taken its own approach to perfect night shots with its new Night Scape feature. This feature takes various aspects (HDR, details optimization, noise reduction, and multi-frame stabilization) into consideration to capture a good night-time image. This feature will also be available on the OnePlus 6.

OnePlus had claimed “a whole new UI” with the 6T, but even with the over 800 optimizations claim, that was not the case. However, users will like the Full-Screen Gesture 2.0 which now will let you switch between the recently used applications. 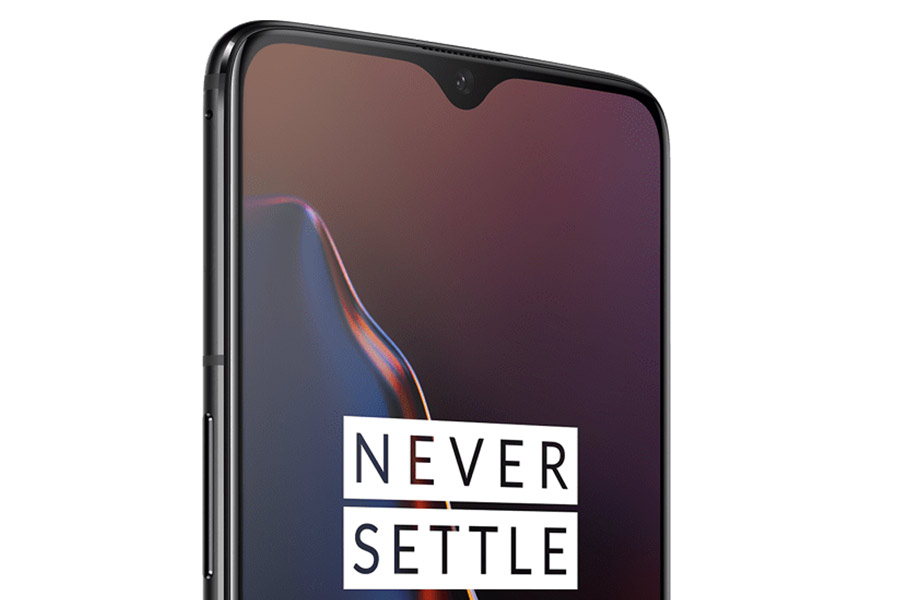 On the front, the OnePlus 6T now has a depleted chin and a tiny notch which is shaped like a waterdrop. And as the notch shrunk on the 6T, the phone had to bid farewell to the notification LED. This notch is surrounded by the Full HD display which OnePlus has been opting for since the OnePlus One. This time though, the screen is the tallest one on any OnePlus phone measuring 6.41-inch with 19.5:9 aspect ratio. It is protected by Corning Gorilla Glass 6.

In terms of pricing, the OnePlus 6T will go on sale for the starting price of $549 internationally for the 6/128 GB version. It will go on sale starting 1st November on T-Mobile’s store, while OnePlus will be selling it from its official website from the 6th of November. The 8/128 GB variant will be available for $579 whereas the highest-end one, the 8/256 GB is priced at $629.

It has already been confirmed that the OnePlus 6T will be available in Nepal starting the 11.11 sales Day of Daraz. The expected price of this device is around Rs. 70,000 to Rs. 72,000.