Home OnePlus OnePlus 8 Lite – all the rumors till now 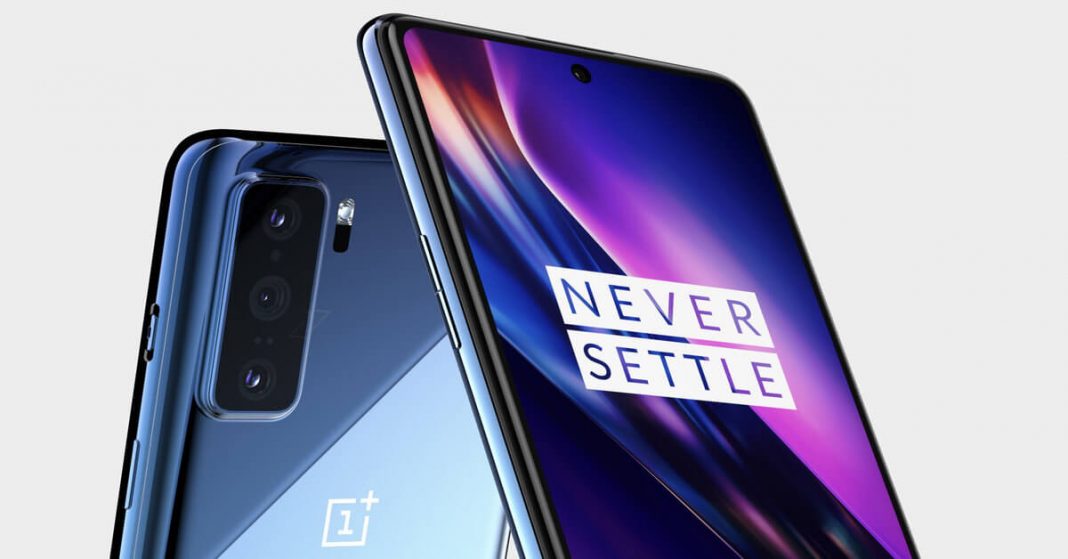 Will OnePlus try venturing into the mid-range market again? We’ve not seen such a handset from OnePlus since it launched the OnePlus X back in 2015. However, with the so-called OnePlus 8 Lite we might soon see a mid-ranger from OnePlus again.

Famed for offering premium features for a relatively cheaper price, OnePlus well and truly was the real “Flagship Killer”. So, widening the range of offered products is naturally the way to move forward. But will the OnePlus 8 Lite be a success? That only time can tell. For now, we’ve gathered all the rumors concerning the phone.

According to various sources, the OnePlus 8 Lite will sport a 6.4” OLED display panel with a resolution of 2400 x 1080 pixels. The screen could also have a 90Hz refresh rate. We’ve previously seen the 90Hz screen in the OnePLus 7T too. So including such a screen in a mid-range phone could well be its USP.

Furthermore, the display will also include a punch hole to house the front camera. Now that’s also something new. Previously, OnePlus favored the notch display. However, this change in design seems like a step forward. But then again OnePlus 8 and OnePlus 8 Pro too is rumored to have a punch-hole display. And apparently, the front camera will be a 32MP selfie shooter. 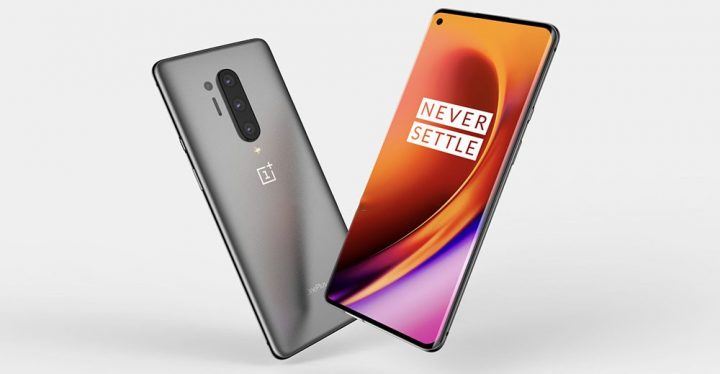 Subsequently leaked photos have however confirmed that three on the back rumor makes sense. The cameras are likely to be of 48MP (primary), 16MP (ultra-wide) and 12MP (telephoto).

OnePlus has decided to go with MediaTek this time around to make the device more affordable. They will probably go with the Dimensity 1000. It’s a 5G SoC thus the handset could be a great and affordable 5G handset. There’s probably going to be a RAM of 8Gb and 128/256GB storage.

As far as the battery is concerned, the rumor is that it is of 4000mAh. Also, other rumors suggest that it’ll support 30W fast charging.

The probable launch date of the Oneplus 8 Lite is going to be somewhere around May 2020. It is expected to cost US $399 (NRs. 45,000). Hopefully, it’ll launch alongside the relatively heavy priced OnePlus 8 and OnePlus 8 Pro. So, there’s still a lot of time left until the launch. However, with the CES this week, we’ll probably get to learn more about the OnePlus 8 Lite.