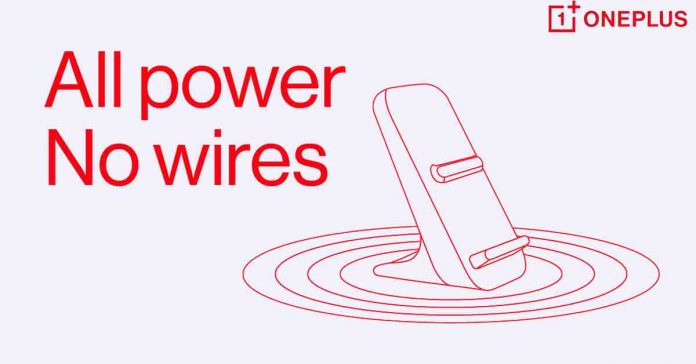 It’s only a matter of a week before OnePlus unveils the much anticipated OnePlus 8 series via an online-only event. With rumors and confirmations surrounding the devices emerging on the internet every now and then, we have ideas about how the devices will look like when they will be unveiled. The latest news about the OnePlus 8 Pro is its support for Warp Charge 30 Wireless (a 30W wireless charging technology). Let’s take a deeper dive into the technology and understand how OnePlus has made it possible.

Up until now, we have never seen an OnePlus device with wireless charging support. While the other major brands have been integrating the technology into their latest flagships, OnePlus has been sticking to its proprietary wired Warp charger. After years of development, the company believes it now has an exceptional wireless charging technology that can charge the upcoming OnePlus 8 Pro from 0 to 50% inside 30min.

While the wired 30W Warp Charger is rated 5V/6A, the company has raised the Voltage to 20V with the current at 1.5A in the Warp Charge 30 Wireless. When we talk about fast chargers, we need to keep in the heat produced into consideration because faster chargers produce more heat that can obstruct the charging process. To combat this, the charger will come with a fan. In an interview with The Verge, OnePlus CEO Pete Lau has told that the charger will come with a night mode so that the fan, that could reach as loud as 30db, could be turned off at night.

Check out the display technology in the OnePlus 8 series

OnePlus has also included two isolated charge pumps in the charger.  They will stop the charging in events of abnormal current and voltage levels.

As with the other wireless chargers in the market, the Warp Charge 30 wireless will also be Qi-compatible. Any-third party Qi-compatible chargers can charge the OnePlus 8 Pro at 5W.

The new OnePlus 8 series will also feature a haptic motor. It will provide an improved 15% more vibration to the previous motor in OnePlus devices. The new and improved haptic motor was first teased by the OnePlus in the Weibo microblogging site.