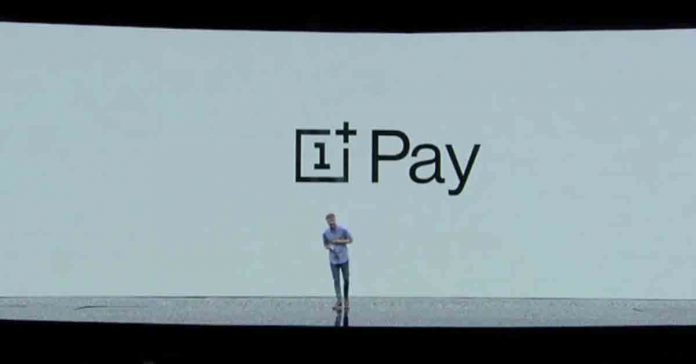 These days, smartphone brands aren’t just smartphone brands. Companies are always looking for ways to expand their portfolios. And the latest brand to embark on a new adventure is OnePlus, which has launched its own mobile payment system called “OnePlus Pay” in China. Let’s find more about the new digital payment solution from the Chinese giant.

The launch of OnePlus Pay is not surprising news. OnePlus first teased the product during the launch event of the OnePlus 7T series last year. The company has kept its promise of making OnePlus Pay official in 2020. As of now, this app is only available in OnePlus 7T series devices that run on Hydrogen OS. In case you are hearing it for the first time, Hydrogen OS is the Chinese adaptation of the Oxygen OS. The app is available in the Wallet section of the latest stable version of the Hydrogen OS. Check out our review of OnePlus 7T

OnePlus Pay is no different than digital wallets from other companies because it utilizes NFC (Near Field Communication) technology. It is even easier to use in a POS terminal with Quick Flash supports as the user only needs to type in the password to complete a transaction. You can launch the service just by double-clicking the power key on OnePlus 7T devices that are running the latest version of both Hydrogen OS and Wallet App.

Everyone is expecting OnePlus Pay to battle against the likes of Google Pay and Samsung Pay. However, since both of them are already a success in the global market, OnePlus wants to conquer the Chinese market first. So the immediate rivals to the OnePlus Pay are apps like Alipay and WeChat and it needs to support most of the mainstream banks in China to stand above them. As of now, the digital payment app is available only for the Chinese audience. However, the company is working on making it available in other regions of the world. Rumors suggest that the Chinese launch will be followed by a launch in the US. The app will also land in India in the future. We are expecting to hear more from OnePlus during the launch event of its OnePlus 8 series which is scheduled for next month.

After it is available globally, we have to see how it fairs against similar payment solutions. Will people choose it over Mi Pay, Samsung Pay, Realme PaySa and Google Pay?