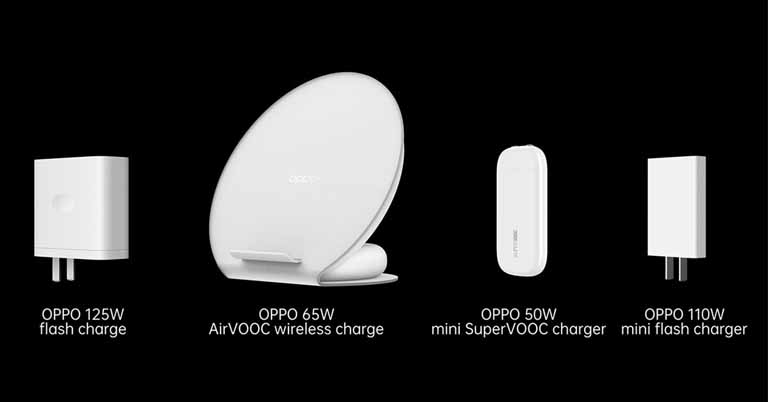 A few days ago, we saw Vivo’s sub-brand iQOO reveal its 120W Flash Charge technology. However, Oppo had already announced an even faster-charging technology around the same time. And so it has happened. Just yesterday, Oppo released its most impressive 125W Flash Charge technology for smartphones. Along with this, the company also introduced three new ultra-fast charging solutions. It includes the 65W AirVOOC wireless charger, a pocket-sized 50W mini SuperVOOC charger, and a 110W mini flash charger.

The 125W flash charge technology from Oppo will need a total of 20 minutes to fully charge a 4000mAh battery. And it will take only 5 minutes to charge the cell to up to 41%. For safety purposes, Oppo has added 10 extra temperature sensors. The way this technology works is that it uses three parallel charge pumps that split the power delivery. 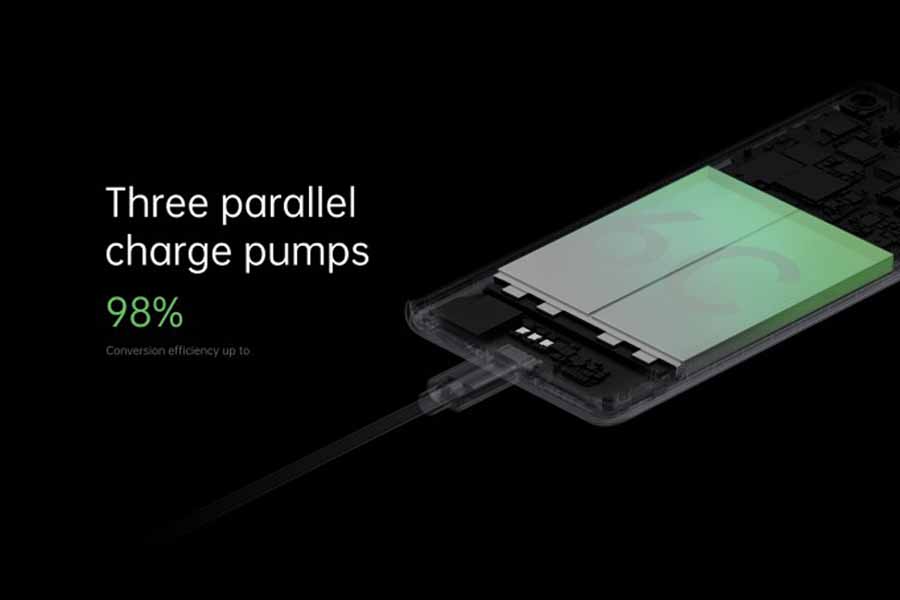 65W AirVOOC was the other technology that was unveiled at the event, which takes the cake for the fastest wireless charging tech available in the market. It works similarly to the 65W SuperVOOC 2.0 wired charging. Two coils will be charged simultaneously and it will take 30 mins to fully charge a 4000mAh battery. This technology has a circular design to handle the thermals. Also, there’s a glass panel for heat dissipation and a charge pump technology to increase wireless charging efficiency.

However, at this point, it is still a concept. That’s because there are no Oppo smartphones that support this standard. Its charger comes with a cooling fan that lowers the temperature by two degrees Celsius. And the design is such that there’s always a flow of fresh air.

Another technology that we got to see was the 50W mini SuperVOOC. It’s a small device that can fit inside your pocket. And it is compatible with VOOC protocols. It can charge devices like smartphones, laptops, and works with 27W PD & 50W PPS. This thin-and-light mini charger comes with pulse charging. It does not increase power throughout time. Rather, it pumps loads of power at a 40ms time interval. 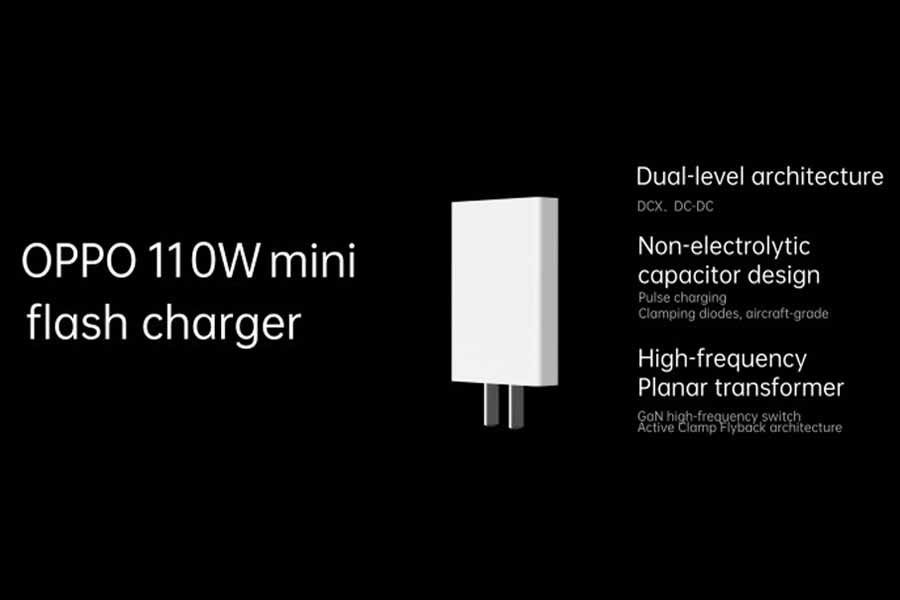 Finally, there’s the 110W mini flash charger. Its working principle is the same as that of the 50W mini SuperVOOC. However, it is slightly bigger in size. It is compatible with SuperVOOC protocol compatible devices up to 65W, VOOC up to 30W, and Quick Charge at 36W. Moreover, it can also charge competitor devices such as Huawei P40, Mi 10 Pro, and MacBook Pro. However, it is at a limited rate.