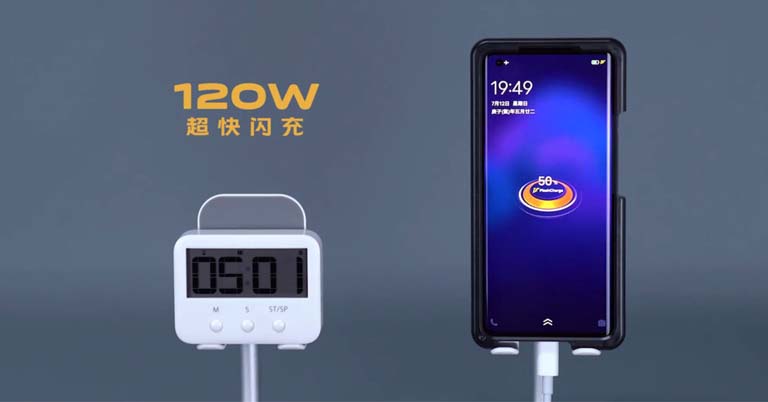 Vivo’s gaming sub-brand iQOO has unveiled Super FlashCharge 120W. It was actually supposed to debut during the MWC. However, due to the current scenario, this technology was unveiled yesterday via a press conference in China.

Currently, the fastest charging phone that people can buy is the Oppo Find X (or the Oppo Find X Lamborghini Edition to be exact), Oppo Reno Ace, and Oppo Ace2. All of these support “65W SuperVOOC Flash Charge 2.0”. Similarly, its offshoot Realme’s X50 Pro 5G also comes with a 65W fast charging which is called “SuperDart Flash Charge” instead.

Now, Xiaomi did announce a 100W charging system. But, it is not yet available commercially. However, the rumor is that iQOO is launching a gaming device in August which will sport the iQOO 120W fast charging feature.

In the press conference, an iQOO executive briefed about how this technology works and also showed a little demo of it. For this technology to work, battery cells will have to be lined up in a new array format. In this arrangement, 20V current at 6A is converted to 12V current at 10A. Here, the current is split into two equal circuits at 5A/12V and it charges two 2000mAh battery cells. Thanks to all this, a 4000mAh battery can go from 0% to 50% in just 5 minutes, 80% in 10 minutes, and 100% in just 15 minutes. 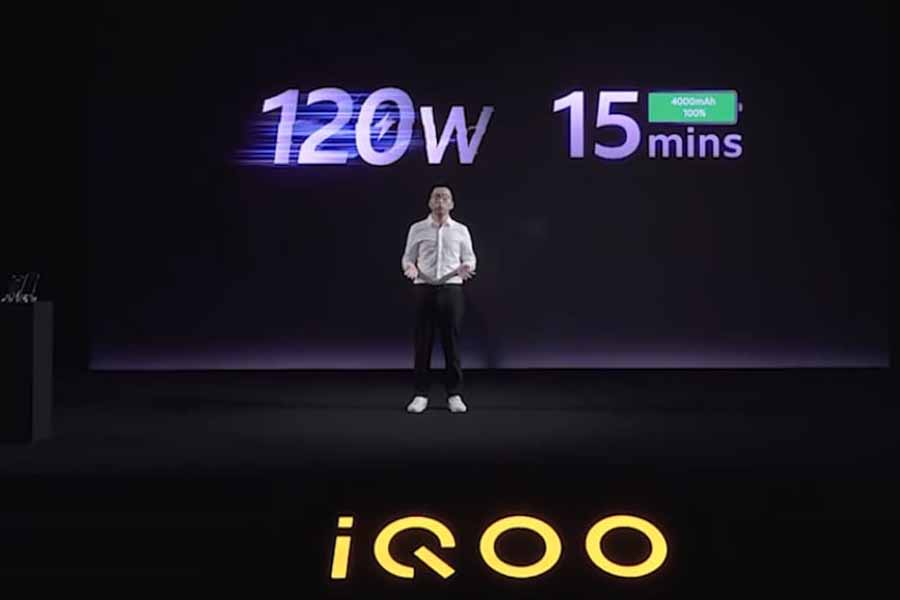 However, this fast charging feature will require smartphone makers to think of a better cooling system. Without an extra layer of graphite and a better internal cooling system, a phone charging at 120W will most definitely catch fire.

Oppo has been consistently developing fast-charging technology for more than a year now. Right now, the company boasts the fastest charging phones in its arsenal as I discussed earlier. However, it will soon be usurped by the aforementioned iQOO gaming device. Still, Oppo is not one to back down.

If you don’t like waiting to charge, the wait is almost over. ? #FlashForward pic.twitter.com/Uq54uJEphQ

The company teased even faster 125W charging through its Twitter handle. However, Oppo will be disclosing the technology in its entirety on July 15th. Likewise, Realme will also be making use of the 125W charging technology which the company will reveal on July 16th. We already know how the iQOO Super FlashCharge 120W works. And we are hoping that we will soon learn the details about Oppo & Realme’s new technology then. You can watch iQOO’s Super FlashCharge 120W charging speed demonstration in all its glory by clicking right here.