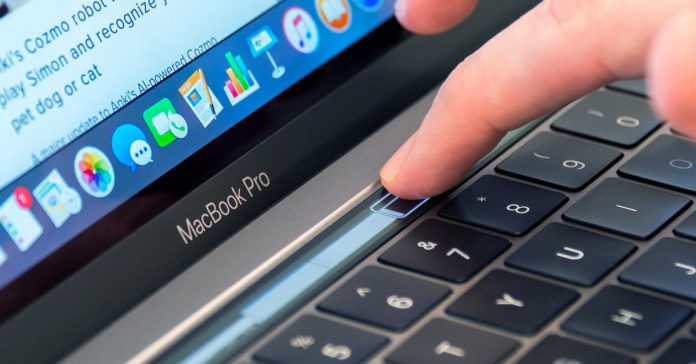 The new upgrades come as a welcome one. After all, the MacBook Pro 13 was getting stale with its dual-core CPU, and Function-keys on top. Now, it gets the quad-core 8th-gen Intel Core i5 Coffee Lake processors. Also, it has the OLED Touch-bar, a much revered feature once. Still, it’s a good thing to have.

In addition, it has a number of configurations for various prices. The base model costs $1300 with 8 GB RAM and 128 GB SSD. 16 GB RAM will cost you $200 more, and there’s also a Core i7 variant for $300 more. You can also opt for more storage, while adding to the prices. 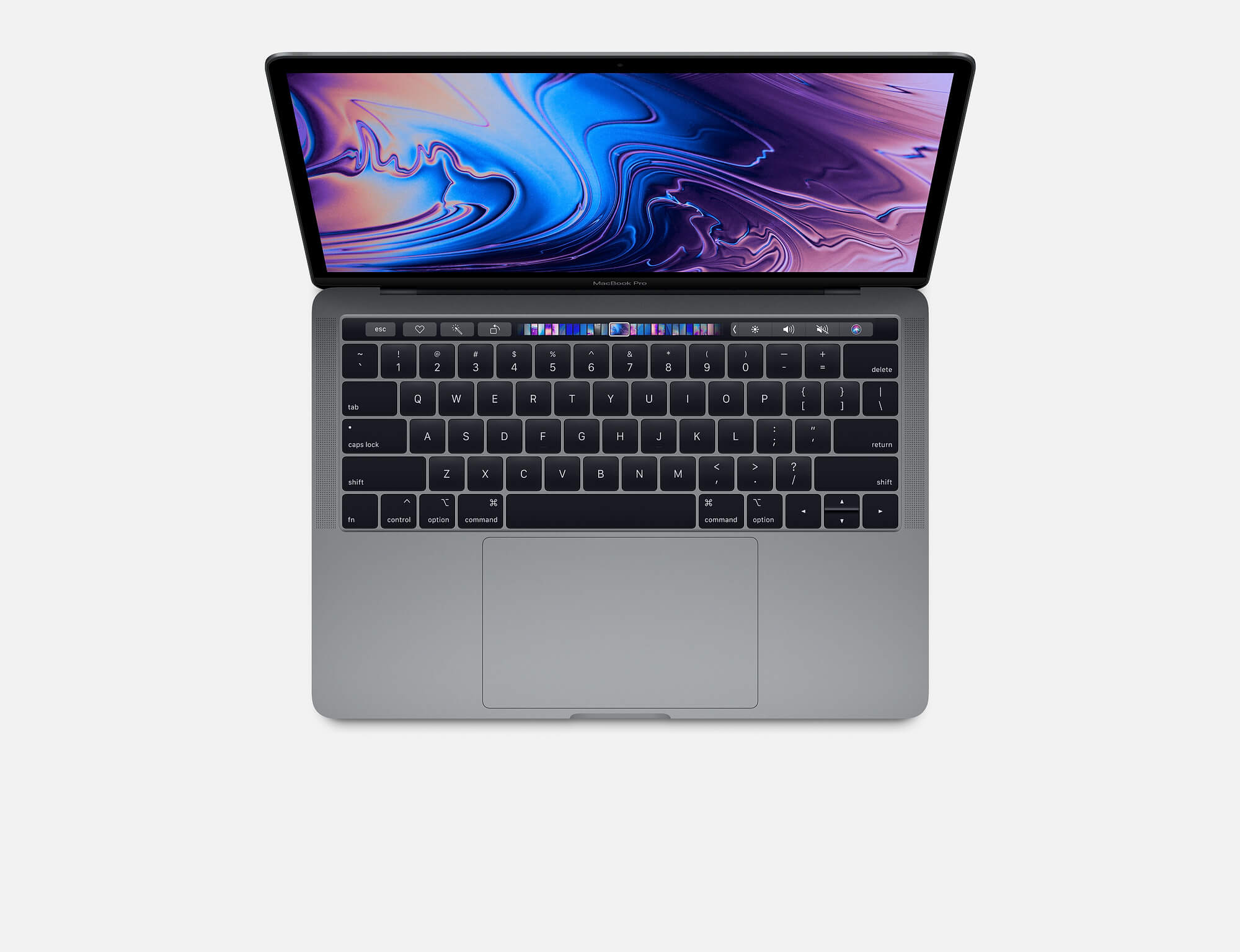 However, this MacBook Pro still uses their flawed Butterfly keyboard. Why it’s still in use, we cannot say, but maybe that’s Apple living in denial. But apparently, there’s some new material in use now, to minimize the flaws. And also, the number of USB-C ports remains the same – only 2! Therefore, it’s safe to say that the MacBook Pro 13 only sees improvement in its internals while the aesthetics remain the same.

In other Apple news, MacBook Air 2018 is available for a discount of $100, as a part of Apple’s Back to School promo. So, now, the base model starts at a $1000. Also, the older MacBook Airs, i.e. the ones before 2018, has been discontinued. In addition to that, the 12″ MacBook also sees its lineup ending. It hadn’t been upgraded for some 2 years, and now, it’s going away.

So, I guess, this makes choosing Apple’s laptops a bit simpler. Because now, there are only two lineups – the MacBook Pro and the Air, with various models, though. Both of these models have the True Tone Retina display, allowing it to automatically adapt its color temperature for your eyes.

With the price difference not-so-big now, you might be wondering which one to choose. But with the MacBook Pro 13’s upgrades, it’s clear. Of course, the MacBook Air is the one for those siding with aesthetics rather than power. But the MacBook Pro 13 has made a significant leap this time.