Prior to its global release, OnePlus debuted the OnePlus Nord 2T in Nepal. The phone is an upgrade over last year’s OnePlus Nord 2, and it has the latest MediaTek Dimensity 1300 mobile silicon. The charging speed has also been boosted to 80W. The Nord 2T retains the Nord 2’s triple camera setup, which comprises a 50MP primary sensor, an 8MP ultrawide sensor, and a 2MP depth sensor. Similarly, the display remains unchanged, with a 6.43-inch AMOLED screen and a refresh rate of 90Hz. 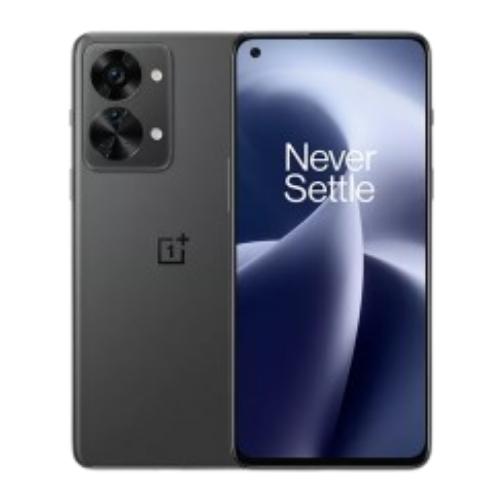 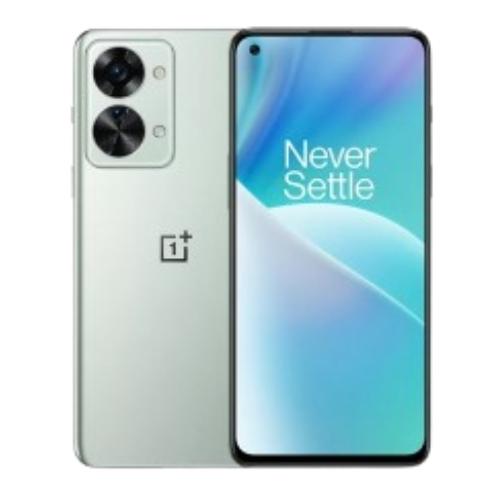 OnePlus Nord 2T has pretty much the same specifications as last year’s Nord 2. It comes with the same 6.43-inch AMOLED screen with Full HD+ resolution. The screen supports a 90Hz refresh rate and is HDR 10+ certified which allows HDR content consumption on platforms like YouTube. The OnePlus Nord 2T 5G sports a rectangular camera island on the back and a left-aligned hole-punch cutout for the selfie camera up front. It is available in two colorways, Jade Fog and Grey Shadow.

The device runs Oxygen OS 12.1, which is based on Android 12. OnePlus has also promised up to three years of software support and an additional year of security updates.

For the camera, the company has kept the old setup on the OnePlus Nord 2T. On the back, it has a triple camera setup led by a 50MP Sony IMX766 primary sensor. It is accompanied by an 8MP ultrawide and a 2MP monochrome sensor. For selfies and video calls, there’s a 32MP IMX615 sensor on the front.

A 4,500mAh battery powers the phone. While the Nord 2 supported a charging speed of up to 65W, the Nord 2T supports 80W of fast charging. For added security, there is an in-display fingerprint sensor.