The Galaxy S22 is the entry-level flagship phone in Samsung’s Galaxy S22 series. It is suitable for those who are searching for a premium smartphone with all the best performance and camera hardware, but on a relatively compact form factor. 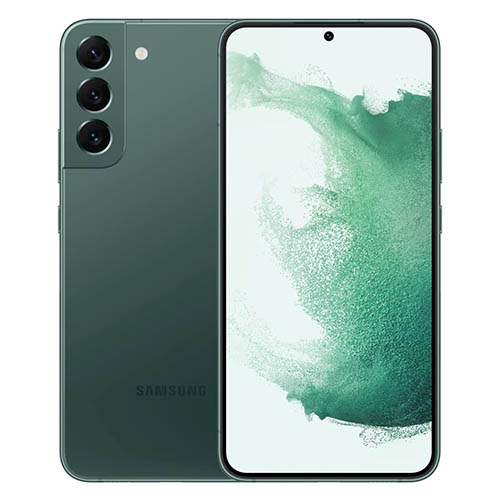 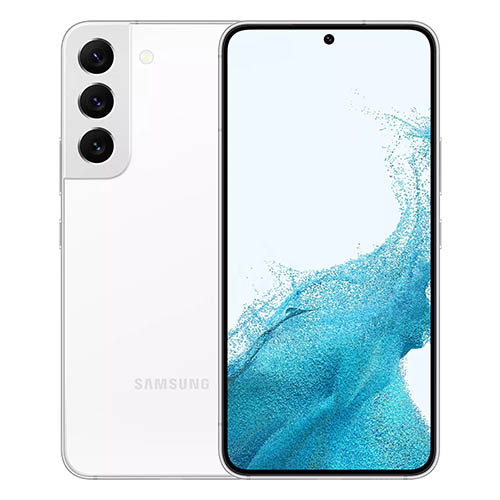 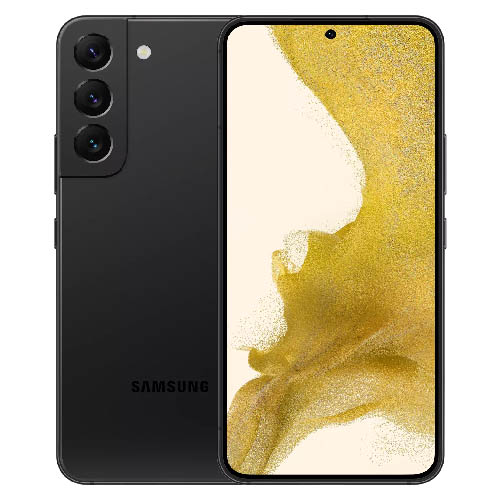 Here, we will discuss the full specifications and price of the Samsung Galaxy S22.

Samsung Galaxy S22 brings a familiar design compared to last year’s Galaxy S21. But instead of a plastic/glastic back, it has a glass sandwich body with Corning Gorilla Glass Victus+ on top. The phone weighs just 168 grams which means it should be quite easy on the hands and on the pocket as well. As expected, it is also IP68 dust-and-water resistant. 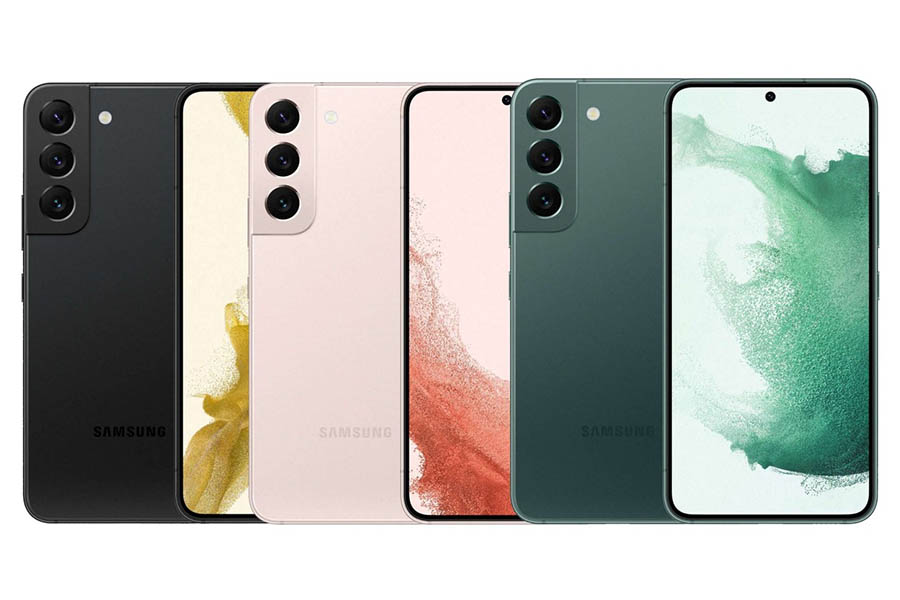 In terms of display, the Galaxy S22 has a 6.1-inches Full HD Dynamic AMOLED 2x panel that has a 120Hz refresh and 240Hz touch sampling rate. It boasts 1300 nits of peak brightness and also supports the “Vision Booster” for easy outdoor visibility. Samsung says this panel has a 2 million:1 contrast ratio as well.

When it comes to performance, the Galaxy S22 comes with Snapdragon 8 Gen 1 or Exynos 2200 inside. Like the rest of the entries in the S22 series, Samsung has decided to ship the Snapdragon variant of the phone in the majority of the markets this time—including Nepal, India, and other South Asian countries.

As far as memory goes, you can configure it with 8GB RAM and either 128GB or 256GB storage. Mind you that there’s no external SD card support here. The Samsung Galaxy S22 boots on One UI 4.1 out-of-the-box based on Android 12. The phone has been confirmed to receive 4 years of platform and 5 years of security updates as well.

Moving on, the Galaxy S22 hosts the same set of cameras as the more expensive Galaxy S22+. This includes a 50MP main sensor with OIS, a 12MP ultra-wide shooter with a 120° FoV, and a 10MP telephoto camera capable of 3x optical zoom. Check out the full specifications and price of the Samsung Galaxy S22 below: