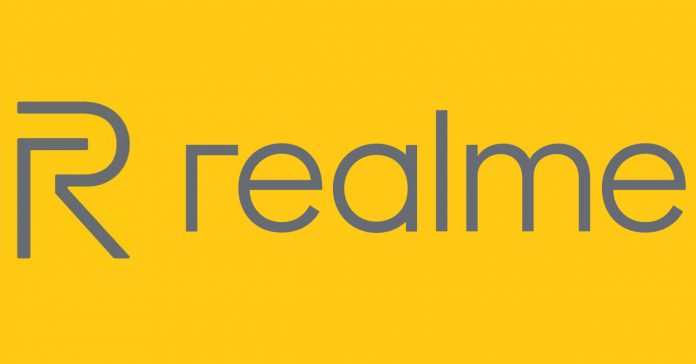 In the plethora of smartphones you’ll find these days, Oppo is quite the popular name. But even more so, is its sub-brand, Realme – which is much sought after by everyone. Realme visualizes in “providing phones for the young”. Which means, packing all the trendy features in a stylish body, for a competitive price. You know…making it affordable for the youngsters out there.

And so, it looks like very good value for money. And Realme 1 got quite the amount of recognition for its “power” and “style” in India just after its launch in May 2018. Hence, you can see why it is such a much sought after brand. And it has been entirely an online exclusive brand. You can only buy them via online stores like Amazon.in and Flipkart.

Many of you also have asked us whether Realme phones were coming to Nepal. And there were rumors from quite early on that they would. Now, it is official. Realme brand is coming to Nepal. Jagadamba Mobiles Pvt.Ltd. will be the authorized distributors of the phone in Nepal, and they’ll be launching the phones very soon. It is not clear as to if they will launch all of the Realme products or only selected ones as of now.

This is certainly exciting news for all of those who have sought after Realme phones. But well, we have yet to see how the pricing will be done in Nepal. And since the online marketplace in Nepal is not as developed, we doubt it will be online exclusive here. And if they are not online, then, they could be a bit more expensive here, due to these reasons. Let’s see how it plays out.

If the Realme phones provide the same value for money here, as well, then, it will definitely be a hit. But if the case becomes similar to Honor phones in here, then, well, there’s nothing we can say about that. So, let’s hope for the best.