Here’s the scenario. You need/want to get a new phone. You consider your budget and search for some good phones around it. Then, you scour the Internet for their prices. Finally, you are discouraged by the fact that for your budget, you can get better phones in India and China than the ones in Nepal. Sounds familiar? It should be, because that’s the way it is. Every now and then, Nepalese consumers are complaining about the unreasonable pricing of the smartphones. Compare the prices of the phones here to international market. Actually, why go very far? Take our neighbor India for example. Put the same phone side by side, with the same specs and materials, and the prices of smartphones in Nepal appear inflated. However, different factors come into play in this. Here are some Reasons why Smartphones in Nepal are expensive compared to other countries:

We are all very aware of the recent budget allocation for this fiscal year by the Nepal government, particularly, because it has made everyone unhappy. Prices of almost everything has gone up, including smartphones and gadgets. Before the increment of taxes, smartphone retailers paid 13% VAT, and on top of it, 40% of the VAT was refunded to them at the end of fiscal year, making it a net of 7.8% on taxes.

But according to the new policy, the 40% VAT return isn’t available anymore, and on top of the 13% tax, another 5% excise duty has been added, making it a total of 18.65% on taxes. Which took the prices of phones by up to 10%. And that’s only smartphones. For other gadgets, there’s a whole different thing going on. So, with it, prices are increasing, even though both suppliers and consumers are unhappy.

But, there are rumors about the government waiving the 5% excise duty, so, maybe we can breathe a bit easy after that.

This is, most likely, the primary reason for gadgets being expensive in Nepal. Yes, there are no in-house manufacturers, but there also aren’t any official company retailer stores to these gadgets here.

And phones exchange hands between various channels before they end up in the country – through agents, wholesalers, distributors to finally to retailers. There’s the company a.k.a., the brand itself, then, the National Distributors (ND), then Regional Distributors (RD), then retailers, and finally, mobile stores. This long chain in the middle increases the price fairly quick. With RD’s nicking off almost 15% commission and retail shops getting around 7-8% commission, this really adds up to hick the price. 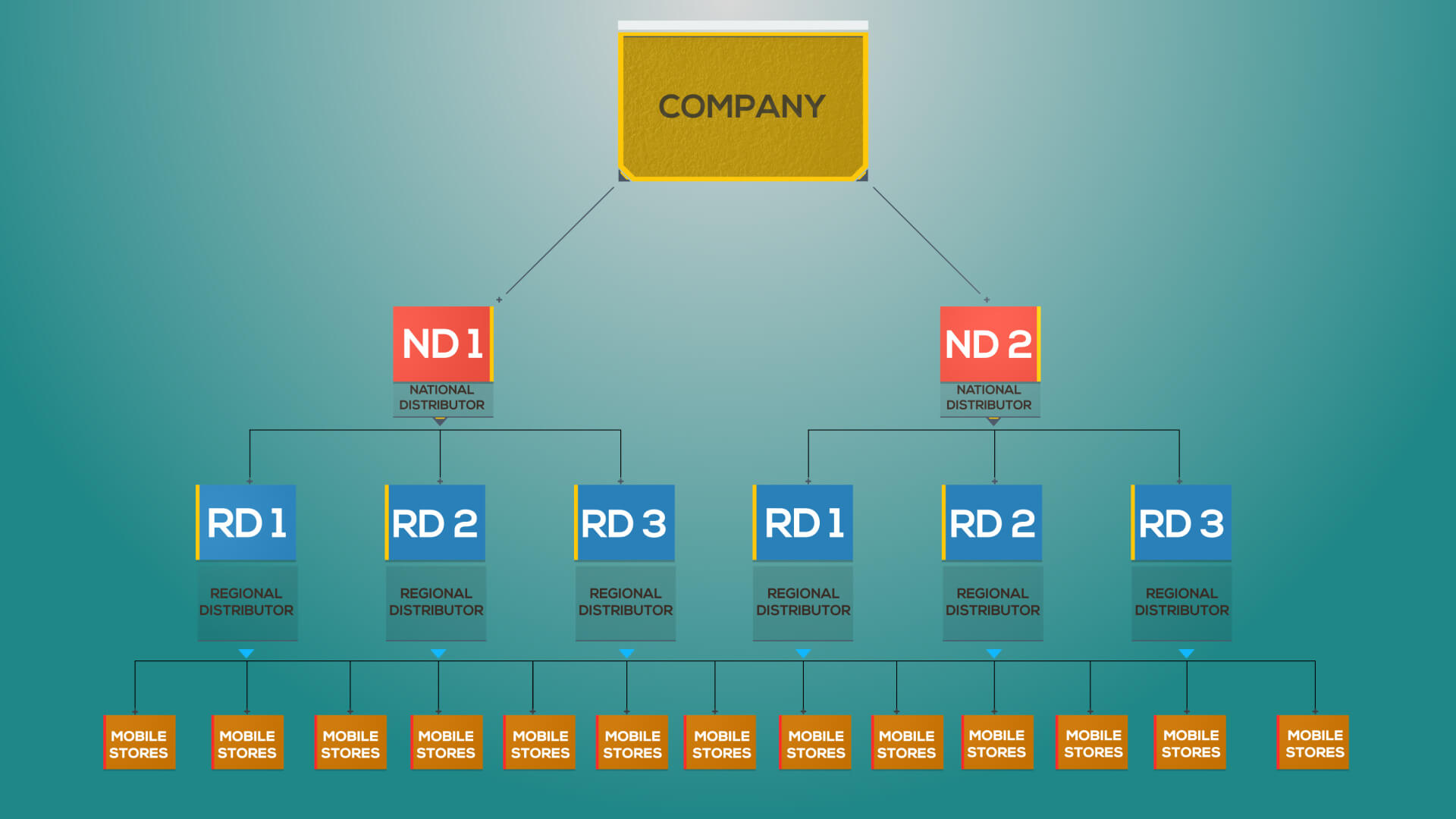 Now, the question might arise, why do you need an ND? What is the role of an RD? Why such a distribution channel? Why can’t smartphones sell directly to the retailers? But from the company’s point of view, NDs and RDs are kind of an assurance for them. 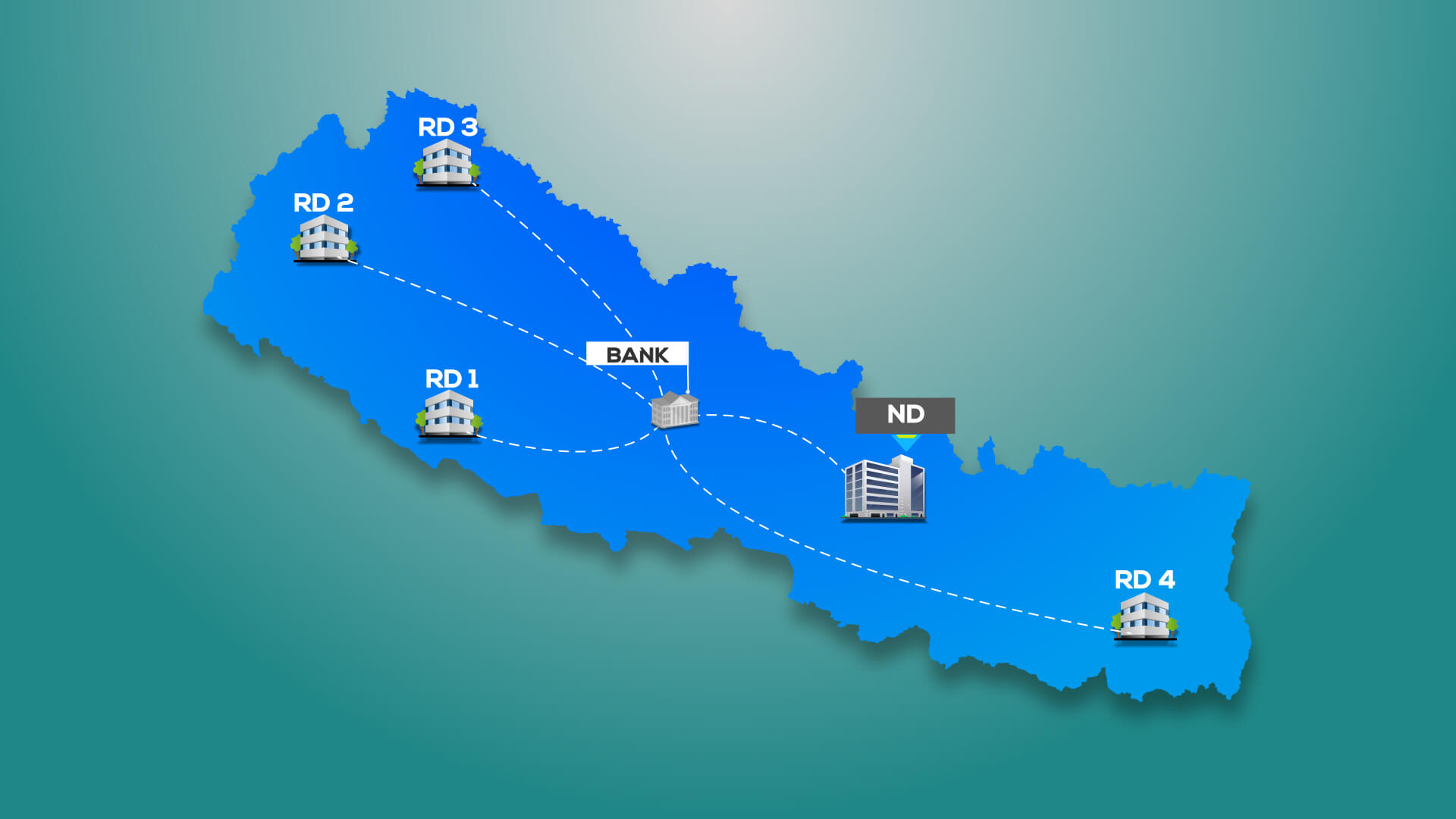 As for the RDs, they possess local-level knowledge of the market, and maintain good relations with the retailers. They also provide incentives to the retailers to motivate them to sell their own products.

Therefore, RDs and NDs look like an integral part of the smartphone business. And this might create another question: Why don’t brands go online and cut off NDs and RDs entirely? This brings us to another reason:

The smartphone market in Nepal differs from other countries in terms of sales practices. If you are aware, you’ll notice that many companies sell their phones online via various websites like Amazon, BestBuy, etc. with good discounts, even! For example, Xiaomi sells their phones to India and China online mostly, as they have a strong presence online and have good payment gateways. This means companies don’t have to establish luxury retail stores that add to their expenditures, which in turn, affect the prices of the phones.

The same isn’t the case in our country. With a very limited presence of e-commerce and lack of good payment gateways, companies have to establish stores for customers. Even with some online retail stores on the rise, we prefer to see and feel the product before we buy them. As a result, companies have to invest in retail stores, increasing the price we pay for their phones.

We’re all familiar with the theory of economies of scale, i.e. larger the quantity, lower the price. 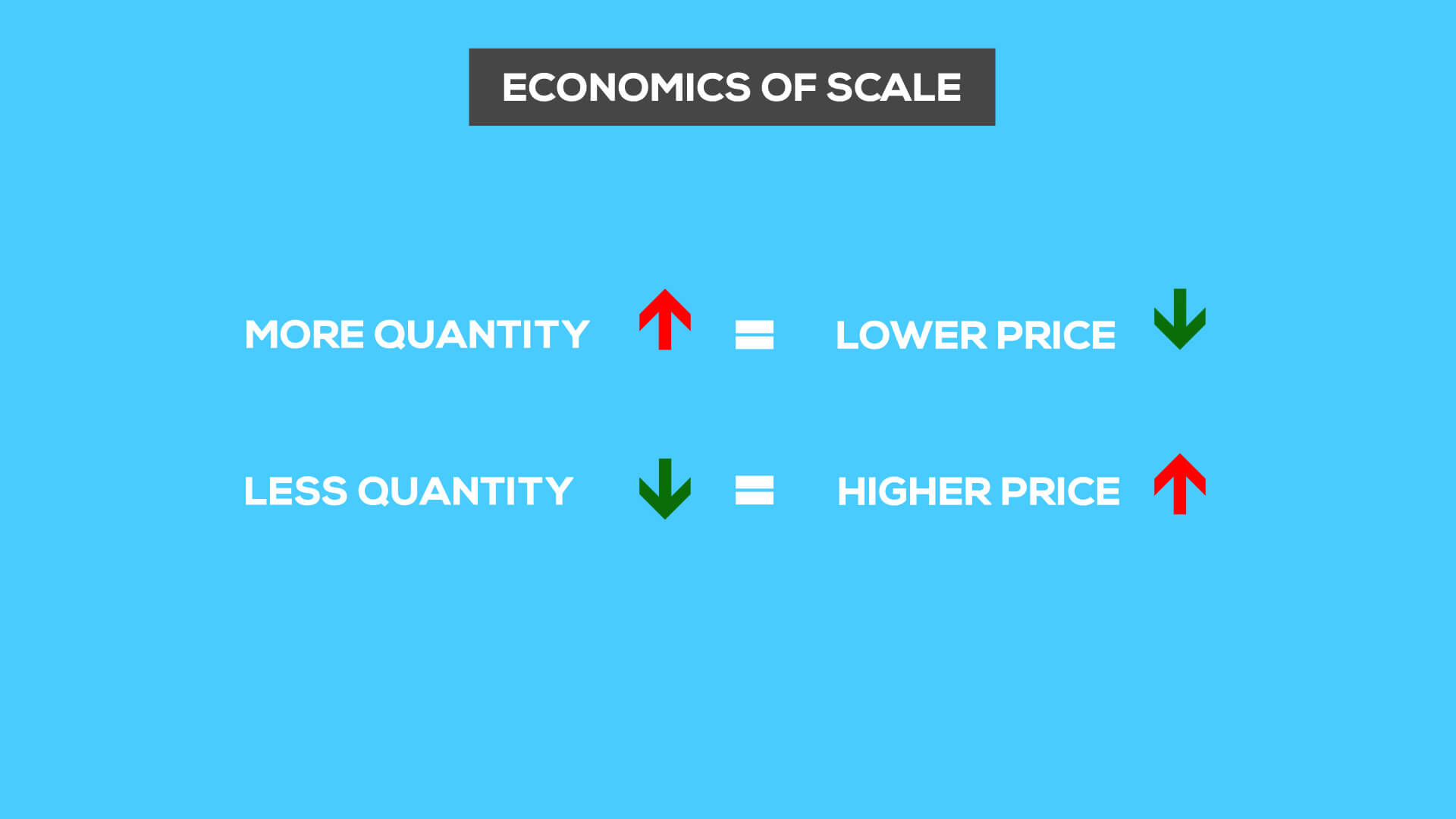 Quantities of products sold in India, China, US or other countries are higher compared to Nepal. While smartphones ship in millions to those nations, we play in the thousands here, affecting the cost per unit of those products. And so, this adds some burden on the prices of such products.

This is no surprise. Our country has no in-house manufacturing plants of any kind of mobile phones or gadgets. Almost all gadgets are imported, starting the chain of middle-men, excise and custom duties. Add shipping costs to it, and you end up with putting quite a dent in your pocket to buy gadgets here. Countries like India and China has its own manufacturing plants (factory) which cuts off the custom TAX and transportation costs. For eg., Mi India set up a manufacturing plant and launched its first in-house made in India phone, the Redmi Note 5A. The phone had an aggressive price of NRs. 11,200 while the same phone launched for Rs. 17,500 in Nepal.

If things were produced in-house, maybe, we’d only have to pay shipping and taxes on raw materials, which are considerably less than finished goods. Also, there would be less ware-housing costs associated with it too. Which would make the products cheaper, but it’s not the case.

Recently, the Indian government formulated a policy, which favors in-house production of goods in India. And so, there are many smartphone manufacturing plants in India. For example, apart from Xiaomi’s factory there, Samsung’s largest smartphone factory is in Noida, of India. 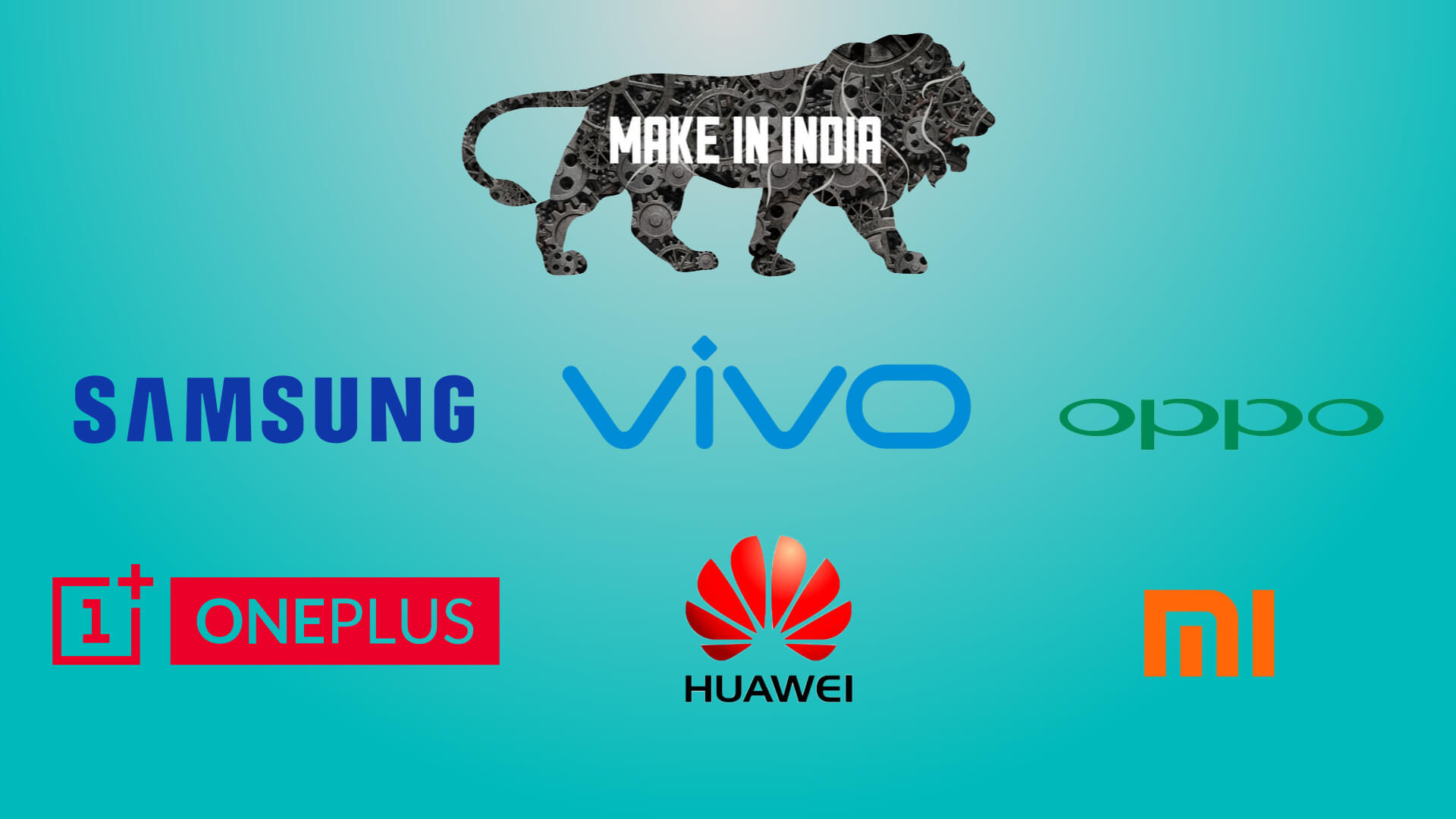 And due to it, they get the advantage of not having to pay any external taxes, which make the products cheaper, be it online or offline. This, in the end, is in favor of the customer. And even though, we are a neighbouring country, there are by taxes and excise duties and policies. So, by the time these products arrive in Nepal, they incur quite a lot of additional taxes. Hence, the prices go up… 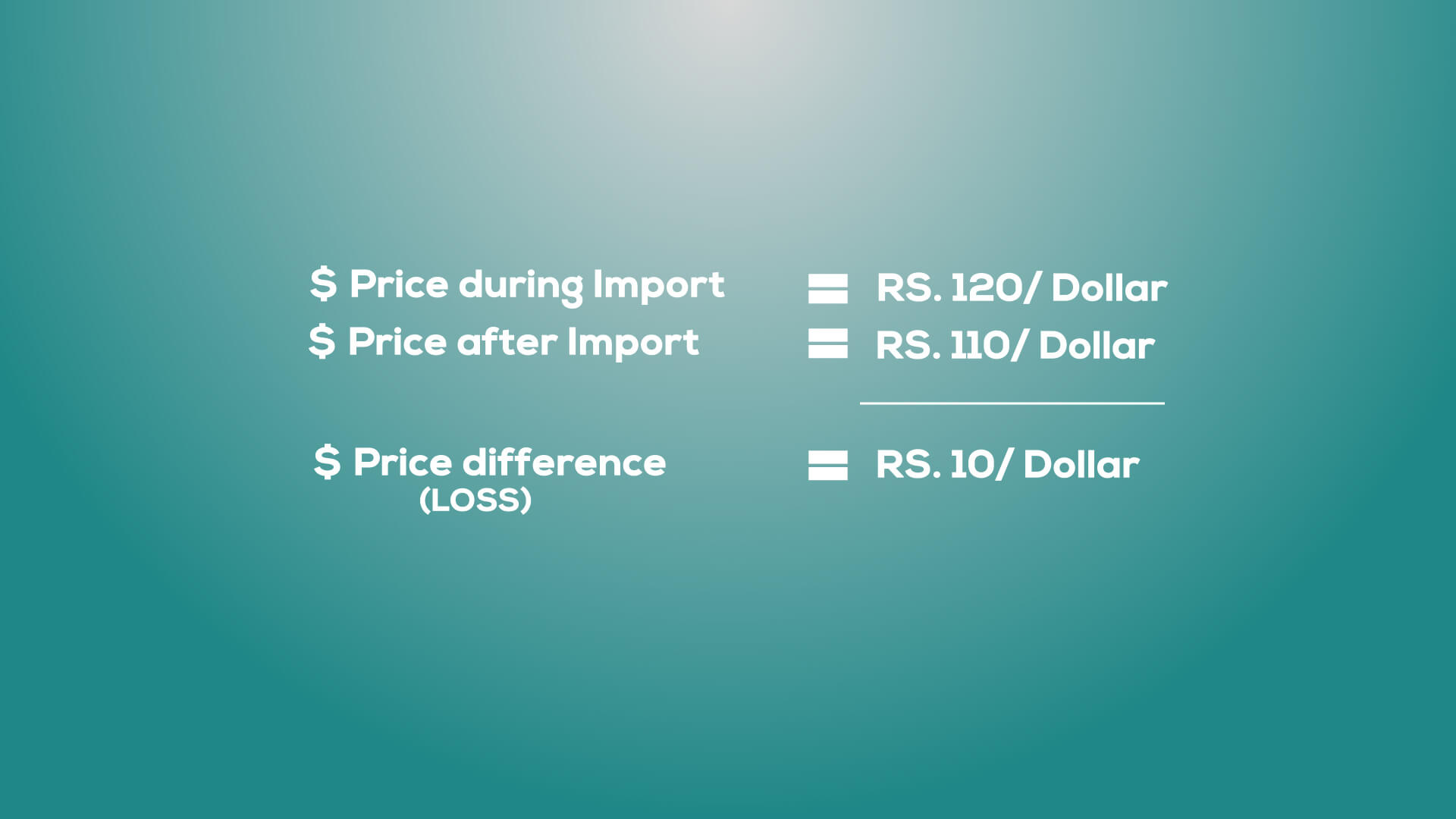 But at times when the imports are made when the dollar exchange rates are low, it can also ensure relatively cheaper prices. So, it’s not necessary that this reason leads to expensive prices, always. But most of the times, the prices are high.

So, I guess that’s all the most important reasons. But I’d also like to mention one more thing. That is, when most of the brands come to Nepal, their prices are already set high, and that, I think is the greed factor. Smartphone brands should be setting their prices low initially, to penetrate the market, but that does not seem to be the case.

Now, I’m not saying all smartphone brands do that. Sometimes, the prices are quite reasonable. Like the Galaxy Note 9 for example. The international price was $1000, and here, it arrived here at Rs.110000!

So yes, there you have it. The reason why smartphones and electronics are expensive here. What are your views on this? What do you think can be done? If you guys think we left out some other reasons, do let us know in the commen