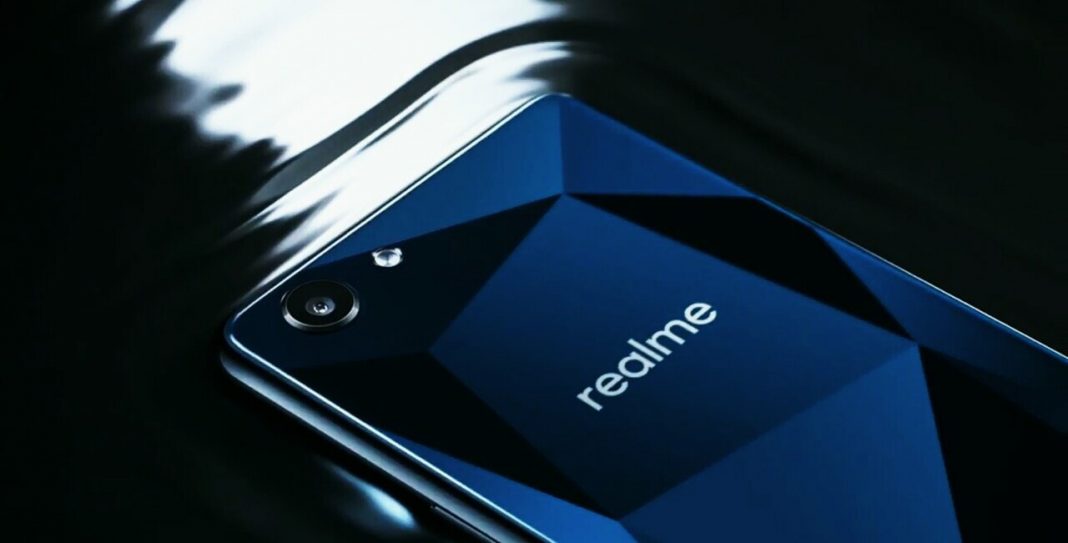 Oppo has just launched its first online exclusive smartphone — the Oppo Realme 1. The company has named Amazon India as its strategic partner for the launch of its new smartphone. Priced very aggressively, it is clear that Opps’s sub-brand Realme is going after the Redmi Series.

The styling of Oppo Realme 1 is similar to the ‘glossy diamond-cut’ design as seen on Oppo A3 and F7. There is no texture and it can be obtained by similar-looking sticker or cover. However, the diamond black design gives the device a strong, sturdy and premium look. Realme 1 has a 6.0-inch Full HD+ display with a resolution of 1080 x 2160 pixels. And, the device has an 85 percent screen to body ratio. It has volume buttons on the left while power button resides on the right. At the bottom, there is a micro USB, headphone jack, and a speaker. The phone also supports Dual SIM slot and dedicated micro SD card. 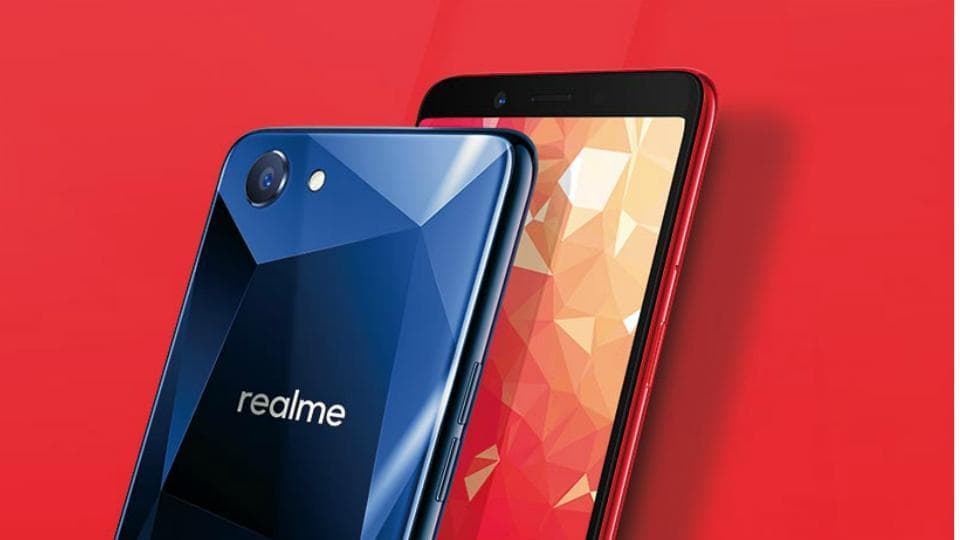 Also, the device is powered by a powerful MediaTek’s Helio P60 Octa-core processor. It runs on Android 8.1 Oreo supported by ColorOS 5.0. It houses a Non-removable Li-Ion 3410 mAh battery and is optimized by AI Battery Management feature.

Moving on to the camera of Realme 1, it houses 13 MP rear camera featuring phase detection, autofocus, LED flash, Geo-tagging, touch focus, face detection, HDR, panorama. As for the front camera, it has 8MP AI front camera to beautify selfies.  The camera app also gets a Bokeh model. Available sensors are Accelerometer, gyro, proximity, compass. However, it lacks fingerprint sensor. It does support face unlock and the face unlock takes 0.1 seconds. The camera claims to recognize 296 facial spots for better face unlocking. But it doesn’t work so well under low lighting. 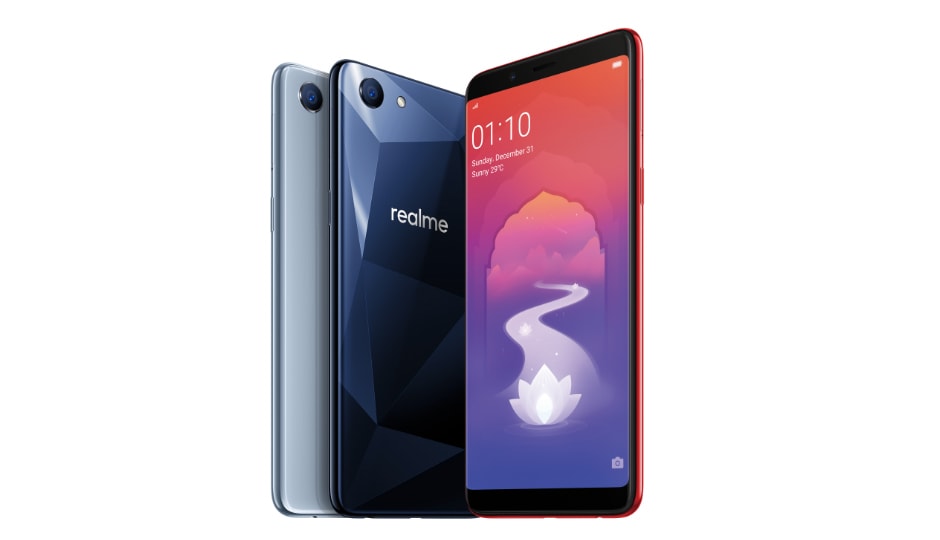 Realme brand is mainly aimed at the Indian youth because of its competitive pricing. Also, the company assures customer service to build the buyers trust in the new brand. The company states that Realme brands will be a tough competition for companies like Xiaomi, Huawei, and Motorola. We are not quite sure if the phone gets launched in Nepal, and even if it does enter Nepal, it has to go via an online channel to make the price reasonable.