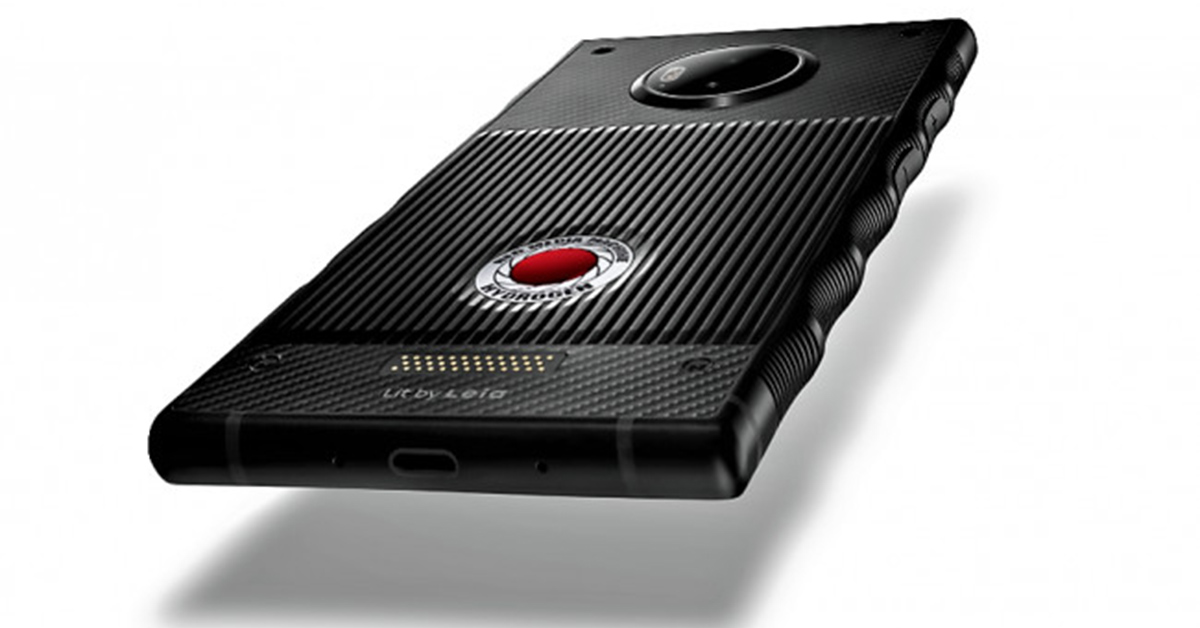 RED, a.ka. Red Digital Cinema is a big name when it comes to digital cinematography camera manufacturers. Their cameras are nothing short of state-of-the-art. And when such a company is coming up with a camera-centric phone, you go nuts over it! Well, at least, that was the presumption when the Red Hydrogen One came out. But that turned out to be a disappointment. A lot of things went wrong…and it looked like we wouldn’t see another one. But, apparently, there’s a Red Hydrogen Two in the making!

This comes as a post on the H4Vuser.net website. That is a dedicated forum for the Red cameras or the Hydrogen phones. And in that post, founder Jim Jannard has tried to explain why things went wrong with the Hydrogen One and how there’s going to be a Hydrogen Two.

Apparently, it was a Chinese company, an ODM, that significantly underperformed. And made the Hydrogen One’s issues impossible to fix. And yes, there were issues with that one. Despite being a modular phone with high camera powers and something called the 3D Holographic Display, it had less usage. In addition, it cost $1300 when it first came out…and there were some other issues as well. Furthermore, they didn’t deliver a camera module that was supposed to be launched for the Hydrogen One.

However, according to Jannards, that will change. He claims that the Red Hydrogen Two will be built from scratch. Also, they’re working on the promised cinematography camera module. And it will work on the Hydrogen One as well. Also, there are assurances that the new ODM is capable of delivering to the expectations. But, with a past like that, I doubt anyone has many expectations from them now.

And since there is no other information about the phone or when the phone is going to come out, all of this…I will take with a grain of salt.