Vatsal Impex Pvt. Ltd., the official distributor of Xiaomi products in Nepal launches the recently announced Redmi Note 4 in Nepal. Redmi Note 4 is the successor of the best selling Xiaomi phone in Nepal, the Redmi Note 3. Redmi Note 4 was launched in China just last month, and it brings joy to see the phone come to Nepal this quick. Mid-range phones have taken a leap in build and quality and Redmi Note 4 is no exception. 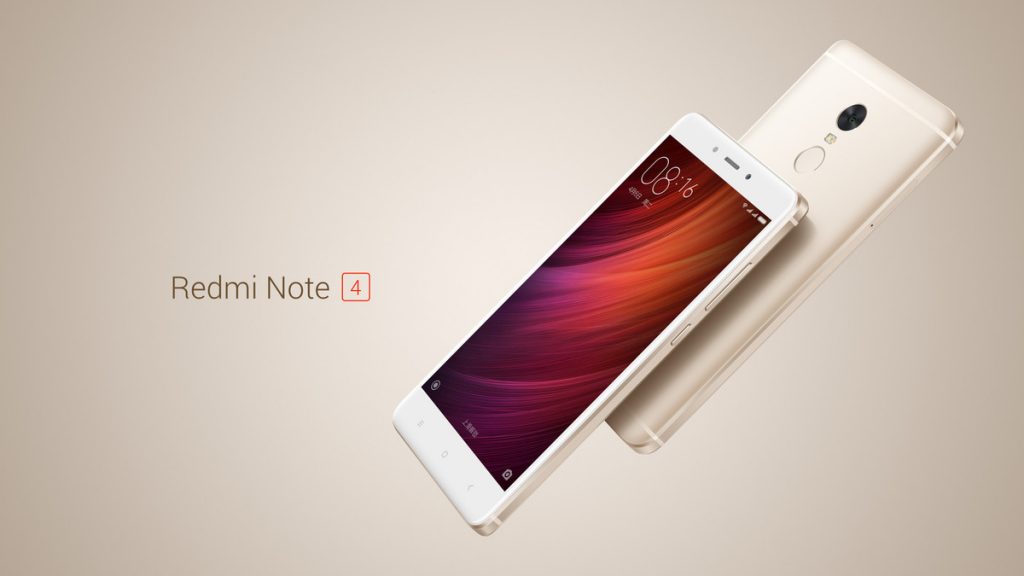 It sports a unibody metal design like the Redmi Note 3 giving it a premium look and feel. The phone comes with a 5.5-inch 1080P display with 2.5D glass making the edges look seamless, giving an immersive feel while using the phone. Redmi Note 4 is now powered by a deca-core chipset from Mediatek, the Helio X20 which is clocked at 2.1Ghz and based on the internal storage of 16/64GB you get 2/3GB RAM respectively. Here in Nepal, we have the high-end version with 64GB internal storage and 3GB of RAM.

The Redmi Note series always lacked a good camera, and this time around the new Redmi Note 4 is rocking a 13MP Rear Camera, which is a downgrade from the last gen model in terms of megapixels but  according to the critics, the new camera outperforms the previous model, so we have to see it believe it in our coming reviews!

The Redmi Note 4 is a pretty good smartphone for its price. It’s a capable performer and a decent snapper, but there’s nothing exceptional about it. Except the price of course. – ANDROID CENTRAL REVIEW