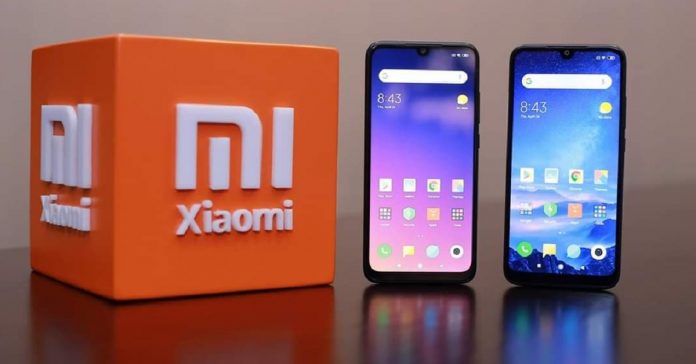 Since the announcement of Redmi Note 7 in China, all the Nepalese tech enthusiasts were eager to see the smartphone make a debut in Nepal. And MI Nepal finally made everyone’s dream come true. Now the Redmi Note 7 is available for purchase in Nepal. That’s not all, MI Nepal also launched the budget-oriented Redmi 7. With these new phones on the smartphone bazaar, we can expect some tussles in the budget and mid-range smartphone territory.

Usually, budget phones come with cheap design and their mediocrity are conspicuous on the first glance. But polarizing itself from the rest of the crowd, Redmi 7 comes with a premium design for the price. The handset comes with a plastic back, which looks quite premium for the price it’s asking. On the top, the back of the device comes with a gradient color tone. So despite being a budget-oriented device, the handset offers an excellent look and feel.

On the display side, the Redmi 7 comes with a 6.26-inch IPS panel. The screen on the handset features HD+ resolution, which is usually a norm for the budget devices. On top of the display lies a tiny notch, which gives the device a trendy outlook. Talking about the performance, the phone enjoys Snapdragon 632 chipset aided with either 2GB or 3GB of RAM. In terms of storage, users can get an option to choose between 16GB and 32GB variants. There is also a dedicated SD card slot for the people, who plan to extend the storable memory on the phone.

On the optics front, the phone enjoys 12MP + 2MP setup at the back. And with two rear cameras at its helm, this budget device can also capture the portrait images. There is an 8MP front camera dedicated for the selfies. When it comes to the software, the phone boots on latest Android Pie out of the box. As far as the battery is concerned, a sizable 4000mAh battery promises a prolonged endurance.

Design wise, the Redmi 7 and Redmi Note 7 are barely distinguishable. Both of them get the Glass material on the front and on the back. And to ensure the safety of the front and the rear panel, a tough Gorilla Glass 5 has also been provided on the top.

In terms of display, the Note 7 is equipped with a 6.3-inch IPS panel. And the screen here is enriched with Full-HD+ resolution. So, at a pixel density of 409PPI, the contents on the screen look sufficiently sharp. The display on the device also has a tiny water-drop style cutout on the top. Since the cutout is very small, it doesn’t bother much while viewing the contents. 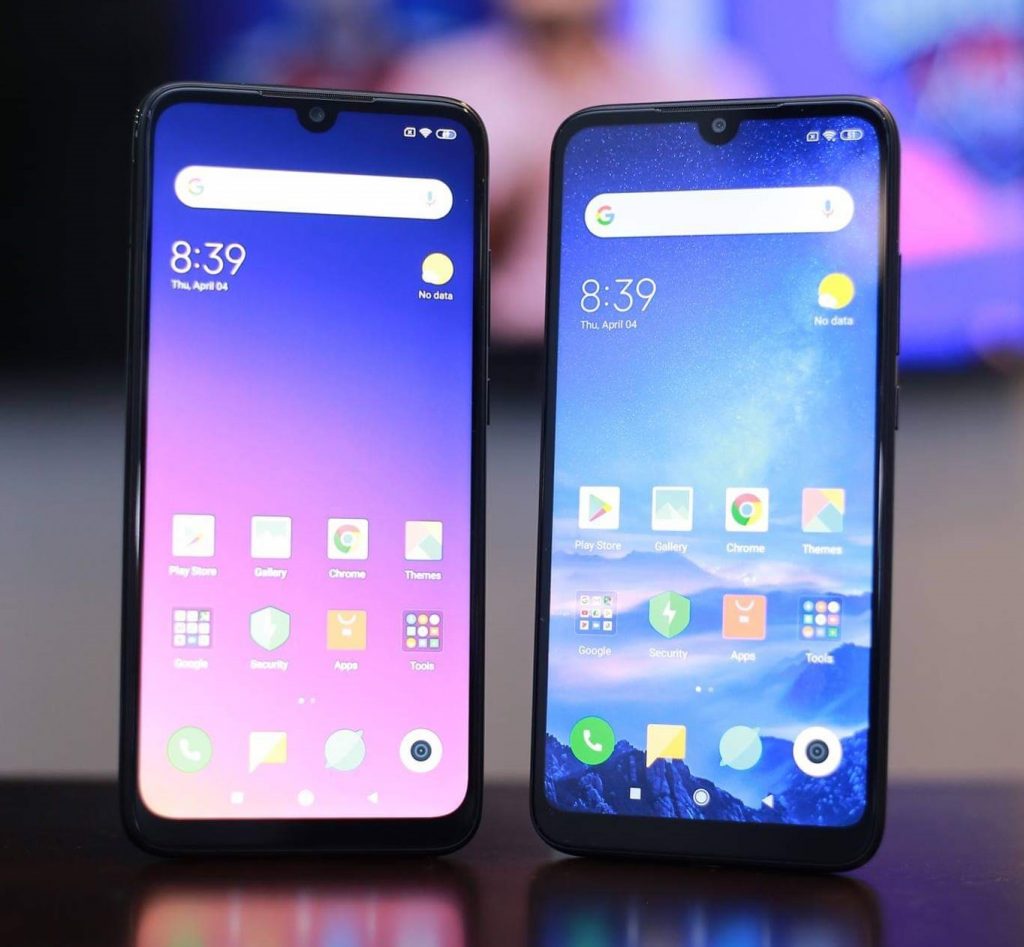 Performance has always been a strong suit of Redmi devices. And it’s no exception here. The handset flaunts a capable Snapdragon 660 chipset. And paired that with 3GB/4GB of RAM, even the high-end games like PUBG and Asphalt 9 are playable at decent frame rates.

But the major highlight of the device is its camera. The phone boasts a 48MP Samsung’s ISO cell GM1 sensor. With such a high-res sensor on the board, the handset can pull in some extra amount of light and some extra amount of details in the images. So we can expect the images from the device to be bright and sharp. However, the handset is capable of capturing 12MP images (unless you go into the Pro mode). The phone does 4-in-1 pixel binning to merge the pixel and to output a sharp photograph. When it comes to the front camera, a 13MP selfie snapper comes into action on capturing selfies, unlocking the device via Face unlock feature and while video calling.

The phone is powered by Android 9 Pie and flavored by MIUI 10 on the top. The battery on the device is 4000mAh, which also comes with the 18W fast charging support. Also, the charging port here is a USB Type-C port and the handset is the first Redmi device to come with this feature.