Xiaomi brings a lot of phones every year. Since they bring a lot of phones. So it’s really hard to keep track of all the Xiaomi smartphones out there. Plus the model names are equally confusing. So the launch and price drops of the Xiaomi phones usually get us befuddled unless we see the specs. Xiaomi recently cut the price of Redmi Note 7 in Nepal. And it didn’t take too long to cut the price of another smartphone in their Redmi series. This time, the company slashed the price of the Redmi 7. Although the name may sound confusing, let me clear it out for you. The Redmi 7 is a budget device, whereas the Redmi Note 7 is a lower mid-range handset. Since both of these devices have received a price drop, you’ve got quite a treat if you were planning to buy any one of these this Dashain.

On the design side, the Redmi 7 looks blatantly similar to the Redmi Note 7. It comes with a plastic back with an appealing gradient color. Even on the front, there is nothing much of a major difference. The Redmi 7 comes with a 6.26-inch IPS display with a minuscule notch on the top. The display on this device is shielded by Gorilla Glass 5. So the handset has better chances of survival during the falls. However, the resolution here is only HD+. So you might notice some pixelation while viewing the contents on the phone. 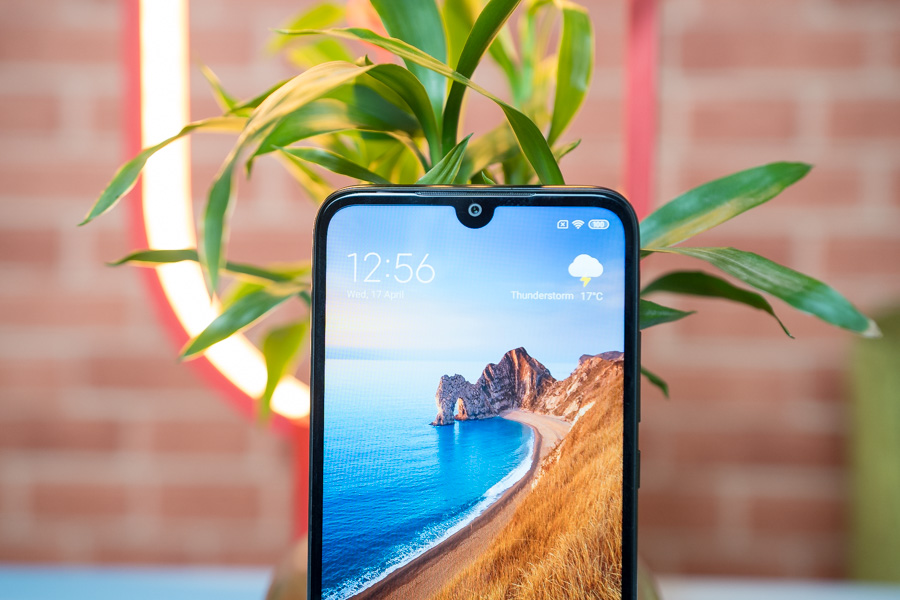 On the performance side, the phone gets the Snapdragon 632 chipset. Although three memory variants were launched in the international market (2/16GB, 3/32GB, and 4/64GB). But in the case of Nepal, you get the 2/32GB and 3/32GB variants.

The phone boots with Android Pie out of the box with MIUI 9 on the top. And talking about the camera, there is a dual-camera setup at the back. A combination of 12MP and 2MP sensors form a camera duo on this device. With two rear cameras at its disposal, the handset is also capable of capturing portrait images. On the front lies an 8MP snapper, which takes care of the selfies. 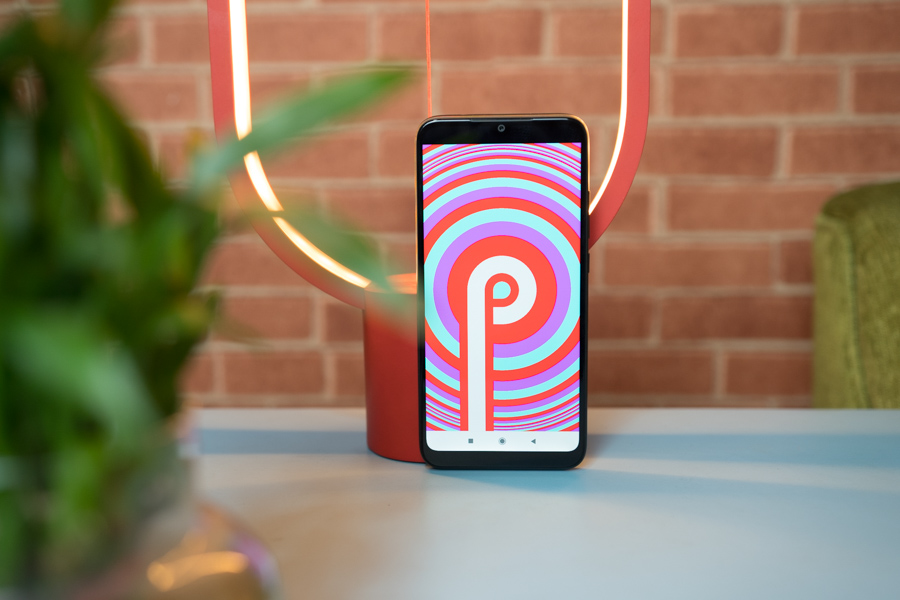 On the battery front, the handset is enriched with a 4000mAh non-removable battery. With a low-res display on the board, it may provide a decent backup. The phone also comes with a 10W charger on the box.