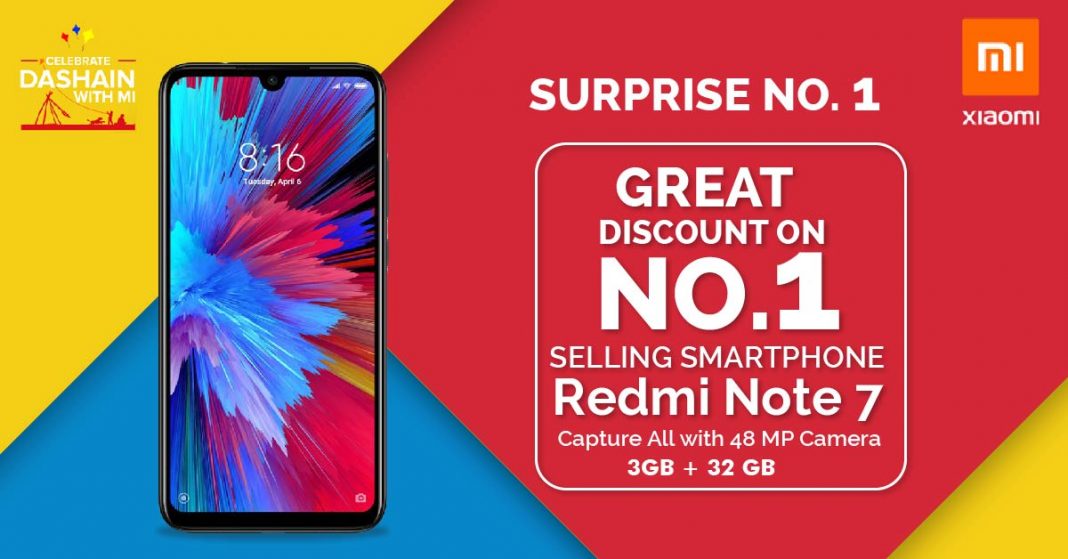 Since its launch, Redmi Note 7 earned quite a fanbase in Nepal. For the value it packed, it had also been one of the best smartphones under Rs. 25,000 in Nepal. The 48MP camera had also been the luring factor. Because of impressive features, the phone sold like the hot cakes in the lower midrange arena. And in 2019, it also happened to be the best selling Xiaomi phone in Nepal. But now, this already value-proposition device has got even cheaper. MI Nepal has recently announced a price drop on the device, which has made the device even more compelling.

Redmi phones are known for their capable hardware on the performance front and the Redmi Note 7 has given continuity to the legacy. The phone comes with Snapdragon 660 chipset, which is a capable chip for the price. On the memory front, the phone comes with two configurations: one with 3GB RAM and 32GB of onboard storage whereas the higher-end variant gets 4GB RAM and 128GB of internal memory. Users can also expand the storage according to their needs. And an SD card slot has been provided for the very purpose. However, that will use the SIM2 slot. 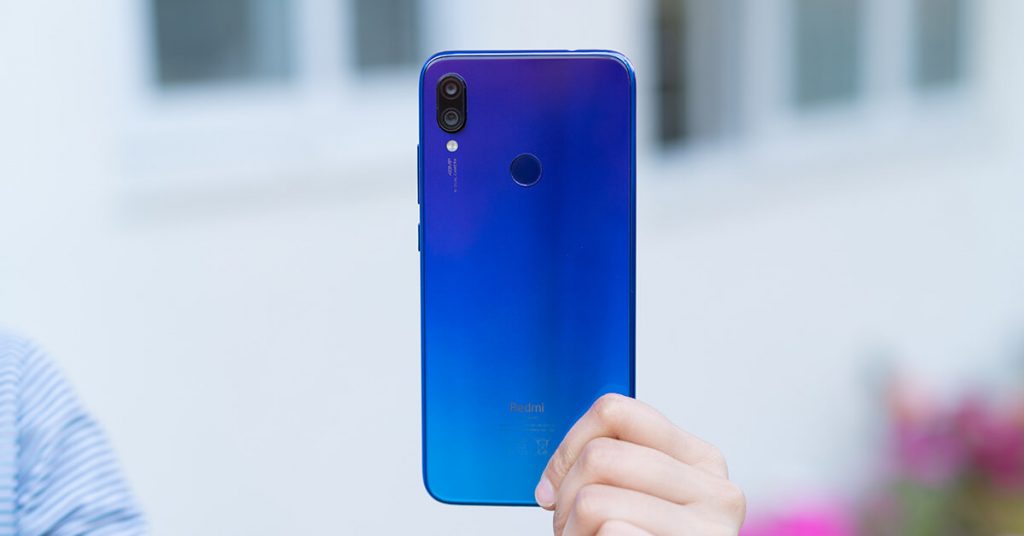 On the display side, the phone comes with a 6.3-inch IPS panel. The screen here is enriched with Full-HD+ resolution. The display also features a teardrop style notch on the top, which is less obtrusive while viewing the contents. To ensure the safety of the display from cracks and scratches, the phone comes with Gorilla Glass 5 on the top. Not just on the front, the phone also gets a Gorilla Glass 5 protection on its glass back. However, the frame is made up of plastic, which may arise a durability issue over time.

The camera is the biggest highlight of this smartphone. It’s one of the very first phones to feature a 48MP camera. Alongside the 48MP camera rests a 5MP depth sensor, which completes the dual camera setup at the back. Similarly, a 13MP selfie shooter dwells on the minuscule notch on the front.

As far as the software is concerned, the phone boots on Android Pie out of the box with MIUI 10 on the top. Needless to worry, Xiaomi has promised to released Android Q update in the Q1 of 2020. So you will have a decent future-proofing with this device. The phone is juiced by a 4000mAh battery, which also supports 18W (9V/2A) fast charging.

Xiaomi has slashed the price of a 3/32GB variant of Redmi Note 7 in Nepal. It is now available for Rs. 19,999. Other variants are no longer available in the market.