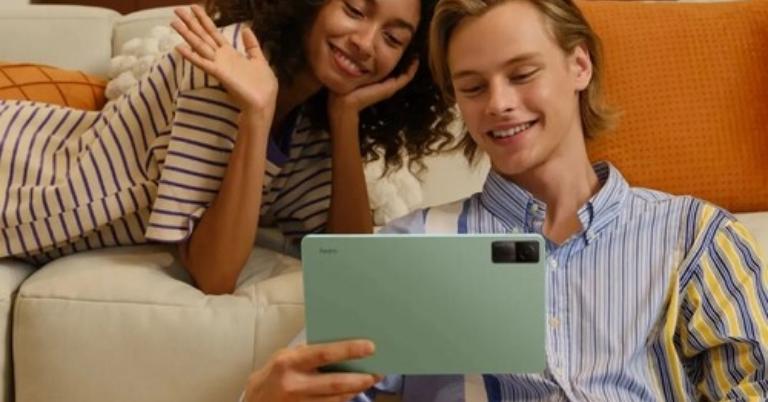 The rumored Redmi Pad will be Xiaomi’s first budget tablet under the Redmi brand. If released the device will compete with the likes of the Realme Pad and Oppo Pad Air. So, let’s go through the leaks and rumors surrounding the Redmi Pad.

Xiaomi’s Kuwait faction accidentally leaked the Redmi Pad via their Instagram account. The now-deleted post also revealed the pricing of the tablet as well as the third colorway. Besides the previously leaked moonlight silver and graphite gray color options, there seems to be a third mint green variant as well.

The Redmi Pad is rumored to come with a 7,800mAh battery. The listing showed its charging speed peaking at 22.5W. As for memory and storage, it is expected to use LPDDR4X RAM and UFS 2.2 storage. 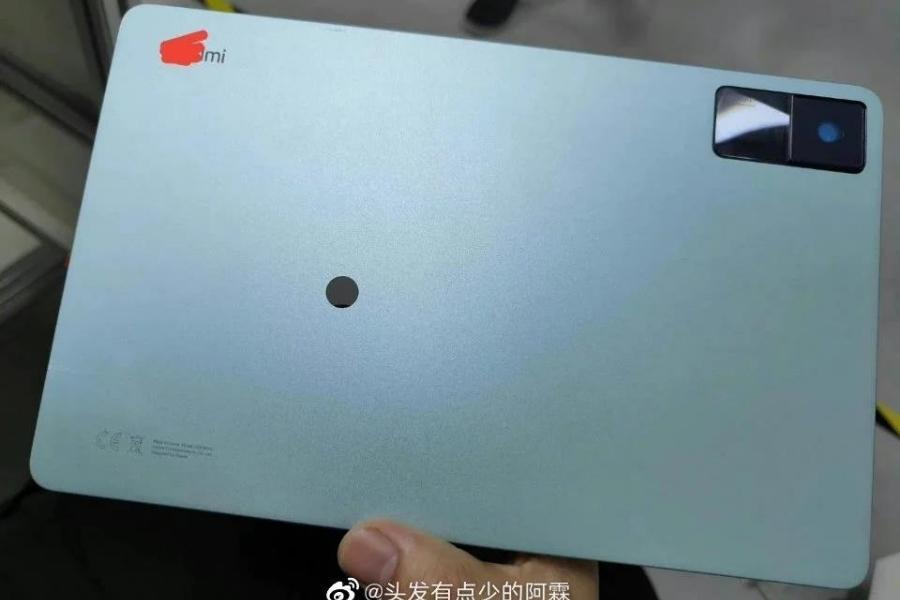 Previously, the tablet was expected to feature a MediaTek Kompanio 1300T. However, according to popular tipster, Mukul Sharma, the Redmi Pad will pack an Helio G99 chipset instead. It is a 4G processor based on TSMC’s 6nm process, but it is not clear if the tablet will have an LTE version or not.

He also pointed out that the display on the Redmi Pad will measure 11.2-inch 4K. It will use an IPS LCD panel but the refresh rate is yet to be revealed.

According to the Instagram post from the Xiaomi Kuwait team, the tablet will supposedly cost 71.9 Kuwaiti Dinars for the base variant. The price equates to around USD 233 or NPR 29,999.