Samsung has added two new mid-range smartphones two its arsenal as the company unveiled the Samsung Galaxy A30 and Galaxy A50. These smartphones are the new members of the famous A-series and they will directly compete against the likes of Xiaomi in countries like Nepal and India.

The Samsung Galaxy A30 is the cheaper of the two devices featuring a dual camera setup on the back. There is a 16-megapixel primary lens with f/1.7 aperture and a secondary wide-angle lens measuring 5-megapixel. In the selfie front, the phone comes with a 16-megapixel camera with f/2.0 aperture. 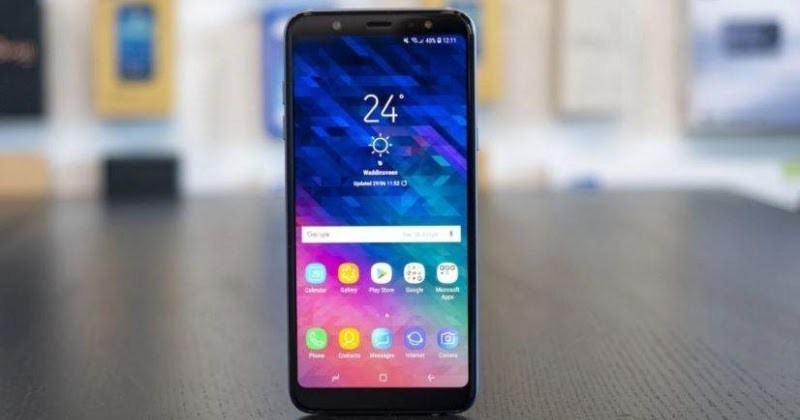 Under the hood, the Samsung Galaxy A30 is powered by the Exynos 7885 chipset which is based on a 14 nm architecture. This processor will be coupled with 3 GB and 4 GB of RAM and Mali-G71 GPU. For storage, the Galaxy A30 has 32 GB and 64 GB variants. The device will run on Android v9.0 Pie out of the box.

The Samsung Galaxy A30 has a 6.4-inch Super AMOLED display with full HD+ resolution. Samsung calls this display Infinity-U as it has a U-shaped notch. The phone is cloaked by a “3D Glasstic” design on the back which is apparently the blend of glass and plastic. There is a large 4,000 mAh battery on the inside with support for fast charging. The Samsung Galaxy A30 houses a rear-mounted fingerprint scanner on the back.

The Samsung Galaxy A50 sports a 6.4-inch Super AMOLED Infinity-U display with full HD+ resolution. This device also has shared the same 3D Glasstic design with the Galaxy A30. It has the octa-core Exynos 9610 processor. The phone offers two storage variants – 128 GB that has 6 GB RAM and 64 GB which has 4 GB RAM. 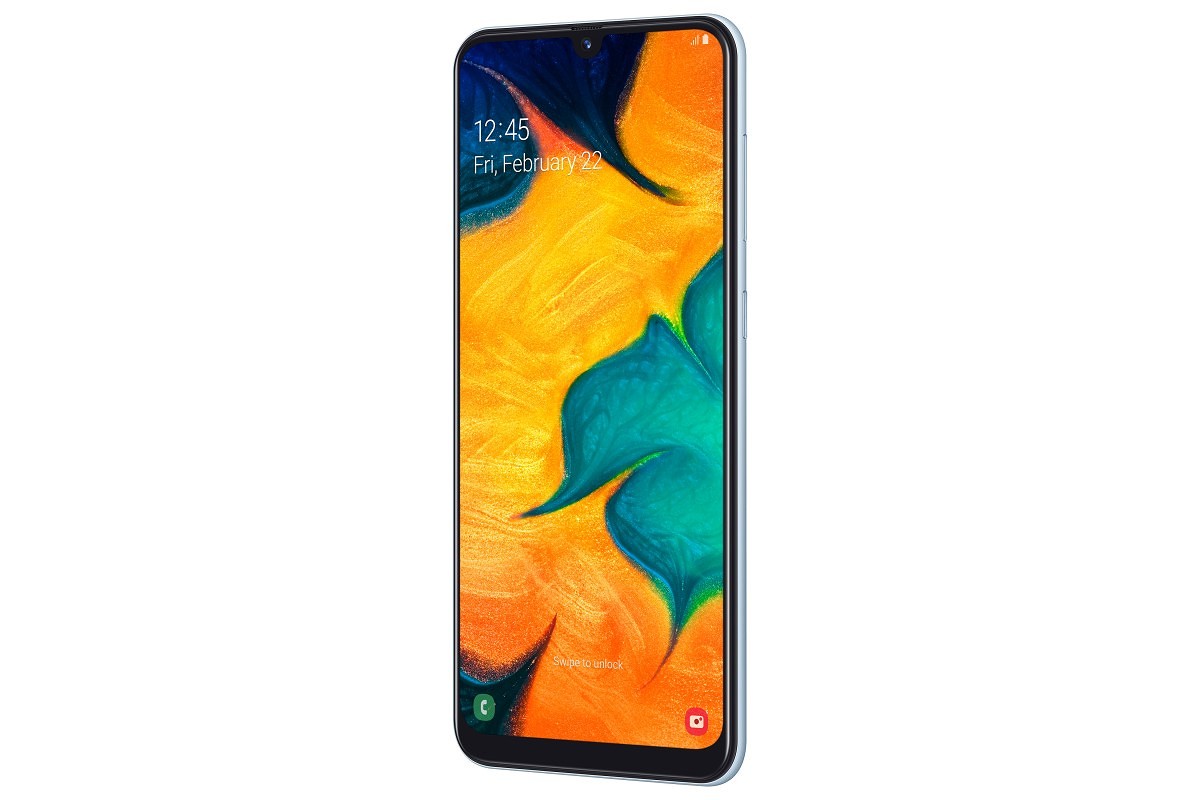 Samsung Galaxy A30 and A50 Pricing and Availability

Samsung is yet to disclose the price of the Galaxy A30 and A50. The company has sent out invites to press events in India for February 28. The devices pricing and availability will certainly be disclosed in the event.