The mid-range Android smartphone appeared on the website of the Federal Communications Commission (FCC) of the US. This usually happens when the smartphone is nearing its launch. The list of specs (that we know of) suggests a 4.8 inch  HD display. The Exynos 7570 was in charge of the SoC duties with 3GB and 32GB RAM and storage configurations. 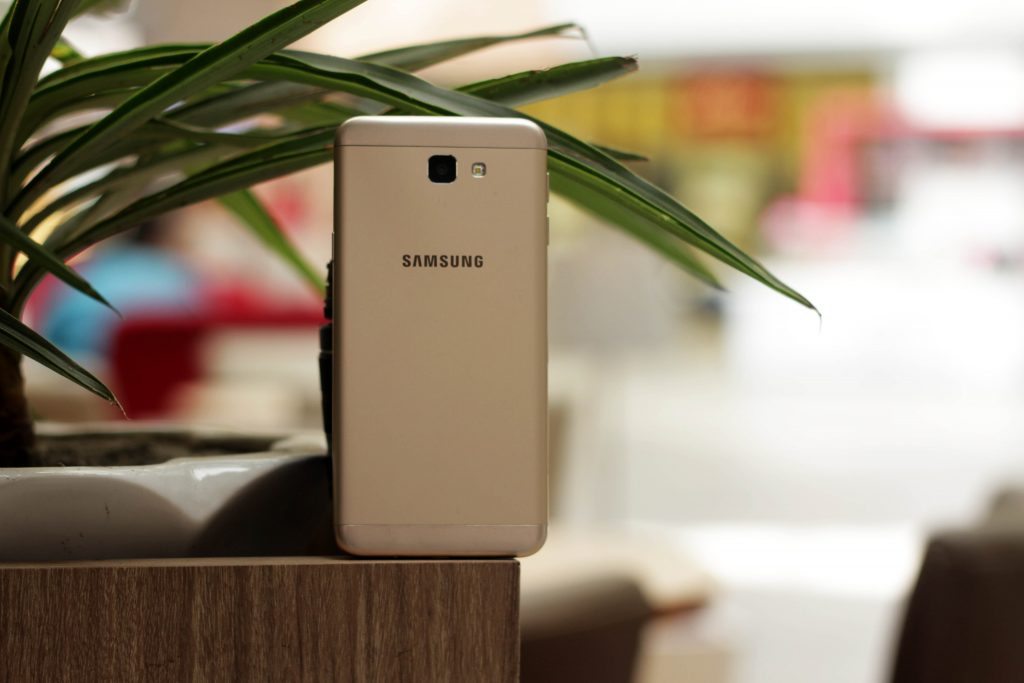 Camera wise the back flaunted a 12MP and the front equipped with an 8MP sensor, running on Android Nougat. We might also see Android Oreo out of the box and a bigger battery compared to last year. No information about when the smartphone will be announced, but we will know very soon. Also, the availability of the device is unknown as well as the pricing.