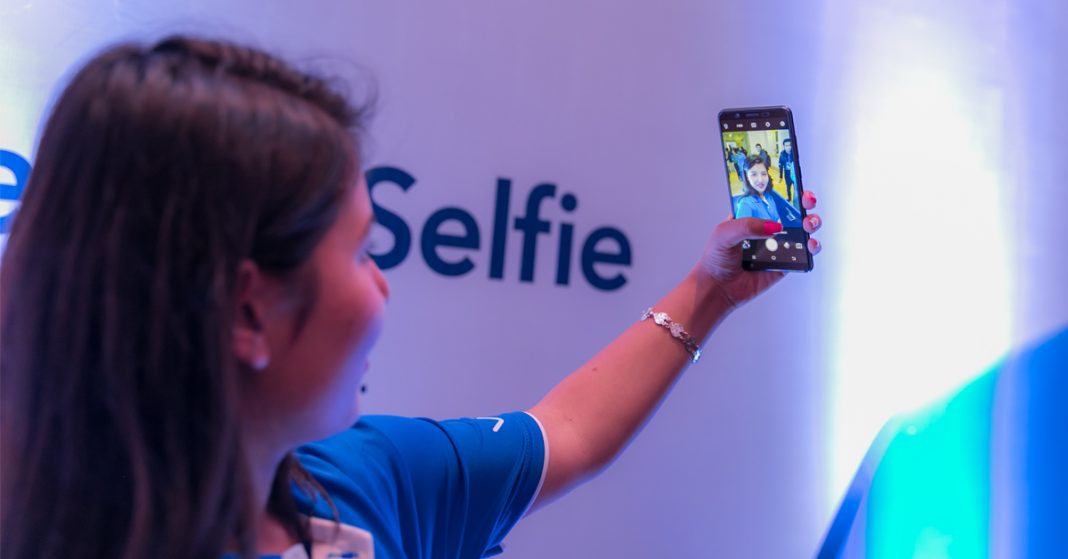 Vivo smartphone brand made an introductory launch in Nepal. At an event in Hotel Yak and Yeti, Vivo announced their official presence in Nepal. Three smartphones are brought in the initial lineup and Vivo V7 is the premium one among them. Packed with some trendy specs in an aesthetically beautiful outfit, Vivo V7 was loved by the most and even stole the limelight in the event. Appreciating the craze for the device, we are digging more of its features. In addition, we will present you our hands-on experience with the device.

Priced at Rs. 29,990, the device is available for pre-order as of now. The device will be available for the purchase beginning from December 3, 2017. The device can be bought from any of the Apex Digital’s retail stores all over Nepal. 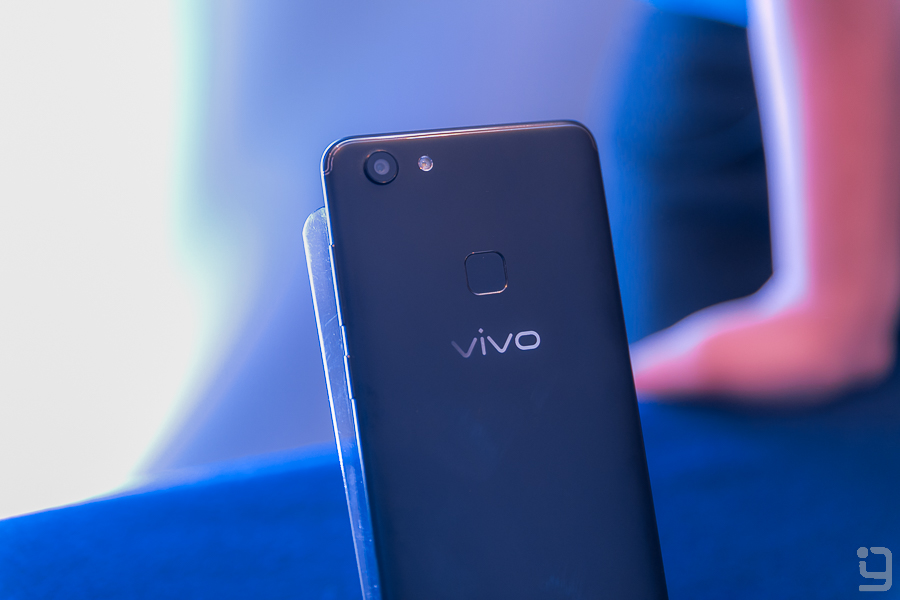 Vivo V7 comes with the compact form factor and minimal bezels prioritizing the major portions to the display. The device is wrapped in a polycarbonate body with metallic texture. So, it offers a premium feel and mimics robustness of the metal-built smartphones.  Probably the lack of metal body is the thing here; the smartphone is remarkably light on the hold and comfortable on the use. On the front part, the major portion of the device is covered by the display bordered by minimum bezels. The device possesses a 5.7 inch IPS LCD display featuring an HD+ (1440 x 720 pixels) resolution. The display on the device is a FullView one with the aspect ratio of 18:9. Having the trendy FullView display on the smartphone has brought the device to a new level. However, the resolution of the device (which is quite low in my opinion) bothered me since the very beginning. Although the resolution on the Vivo V7 results in the pixel density of 282PPI, the display seemed decent on my use and I did not find the display pixelated under my supervision.

The device is powered by power efficient Snapdragon 450 chipset, manufactured under 14nm nanometer technology. For the Graphics portion, there is an Adreno 506 GPU. On my short use of the device, on loading apps and multitasking with them, I did not feel any lags and stutters. The device ran smoothly all the time. But as it was on the short time use, I would like to hold my verdict regarding the performance. We will let you know about the performance of the Vivo V7 in detail in our full review. So, please like our Facebook and Subscribe to our YouTube Channel, where we keep our things posted. The device comes with Android Nougat out of the box with FunTouch OS 3.2 on the top. The UI on the device closely resembles with the iPhones. Swiping the screen down shows the notification panel whereas swiping up reveals the toggle panel. The device also possesses galore of features on the software side like gesture mode, smart wake, split screen, etc. and it was fun to make use of them.

In terms of memory, the device boasts 4GB of RAM and 32GB of onboard storage. With the price tag, the internal storage does not seem to be fitting in my opinion. With the firmware devouring one-fourth portion of storage, the available storage may not plenty for many of the users. So, opting for a 64GB would have been a better choice with the Vivo V7. However, there is a dedicated slot for the SDcard. So one does not have to cut the privilege of using two SIM cards just for employing an SDcard. 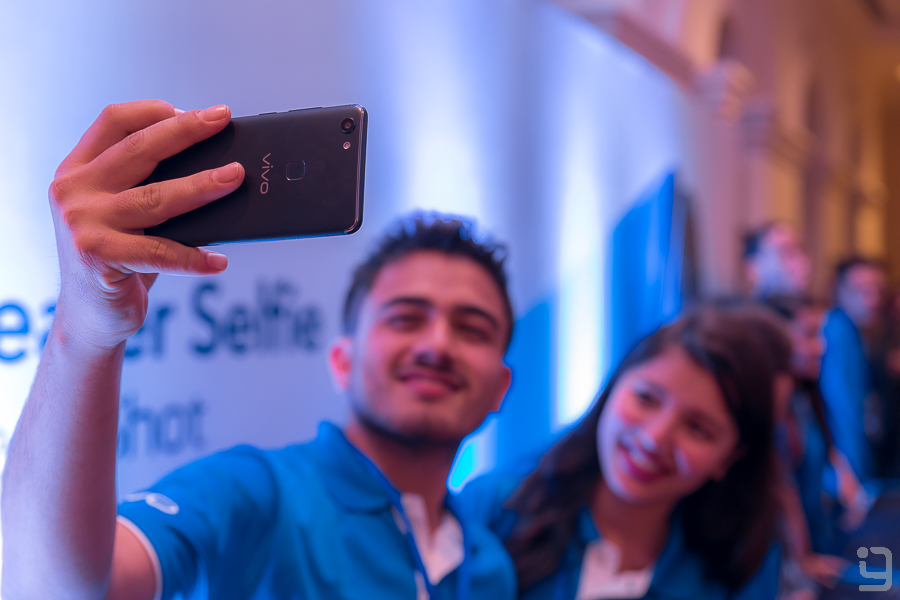 The Vivo V7 is a camera-centric smartphone with 24MP selfie shooter and 16MP rear camera. The 24MP selfie shooter promises a clearer selfie and on my use, the device delivered as promised. Packing a plenty amount of details and with the natural-looking beautified images, the device lured me all along. Though the rear camera lacks dual-camera setup, it also performed well on my use. With the vibrant and well-detailed shots and speedy shutter, the device was fun to play with. But as mentioned earlier, the results were during the use on a short time period, which may not be consistent all the time. So please wait for our well-detailed review, where we will dissect the specs and features further. Till then keep on tuning to GadgetByte Nepal and have a great day ahead.