After months of leaks, renders and speculations, Samsung have finally launched its first flagship series for 2019, the Samsung Galaxy S10. The phone has been garnering a lot of attention for all the right reasons, and there are a lot of features to be excited about in this year’s Galaxy S10.

Alongside the four new variants of the Galaxy S10, the Korean Giant also showed off the Galaxy Fold, which will go on sale this April 26 for the price of $1,980, and the Galaxy Buds, the company’s new wireless earbuds. Samsung also took the stage to announce the newer variant of the Galaxy watch that can measure blood pressure.

Samsung has focused on a few new features for the Galaxy S10 this year. There’s a new under-display fingerprint scanner, the phones have ditched bottom and top bezels, the camera has received a revamp, and there are lots of other extra features in place.

Samsung makes the best displays, and this time, it’s no different with the new Dynamic AMOLED panel. The company had been taunting other companies for opting for notches, while they stayed traditional with little bezels on the top and bottom. However, this time around the Samsung Galaxy S10 sports the Infinity-O display that has a display hole on the top-right corner of the device. This is certainly a plus as it doesn’t pop-out like other notches. However, it only covers a small area of the display, so, there is no room for the Iris Scanner.

In-display fingerprint scanners have been around for a while now. Samsung has taken that to the next level with its ultrasonic fingerprint sensor. While the traditional in-display sensors use excessive light to read fingerprints, the one on the Galaxy S10 will use little-to-none and will also be able to unlock the phone without waking up the display.

For extras, there are a couple of things to talk about. The Samsung Galaxy S10 will be able to reverse-charge other devices wirelessly like the Huawei Mate 20 Pro. The new devices will be loaded with One UI out of the box. And you can apparently remap that infamous Bixby button this time. So, it will be interesting to see how the phones work in real life usage.

The four new smartphones have been targeted towards different consumers. Like Apple came up with the iPhone XR alongside the iPhone XS and XS Max, Samsung has released the cheapest phone of the S10-series, the Galaxy S10E. Just Like the previous years, there are two variants, the normal one and the Plus one. And like I mentioned before, there is also a 5G model which will be officially available in the near future. 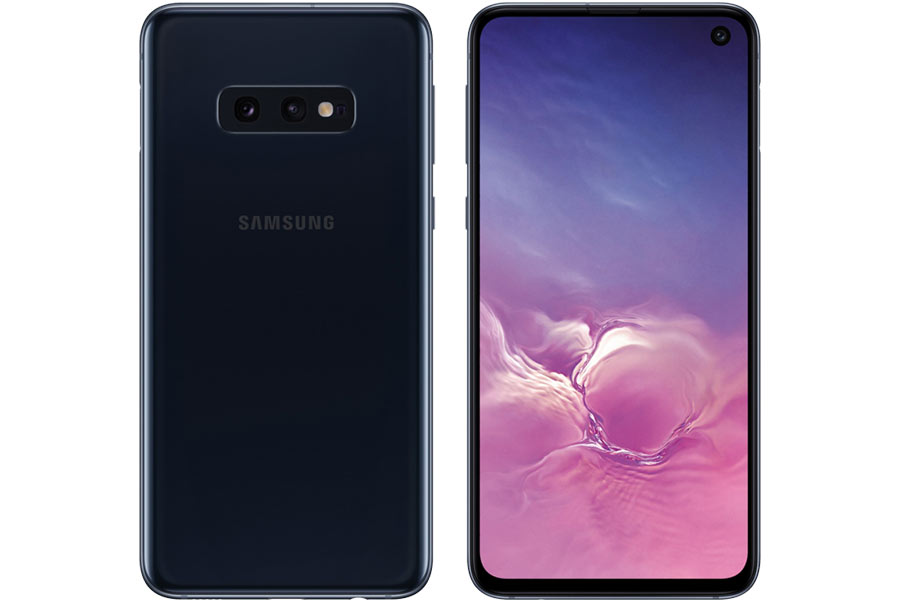 The cheapest of the bunch, the Galaxy S10E is Samsung’s answer to the iPhone XR. This smartphone has donned a 5.8-inch Full HD+ Dynamic AMOLED display with a single 10-megapixel selfie camera cutout on the top. It has dual cameras on the back with the secondary lens working as an ultra-wide camera. The Galaxy S10E powered by the Exynos 9820 will be available a few Asian countries (including Nepal), and in other regions, Qualcomm Snapdragon 855 will power the phone. The processor is aided by 6 GB and 8GB RAM. The Galaxy S10E offers 128 GB and 256 GB storage with an option to expand via a microSD card. There is a 3,100 mAh battery backing up the device. Unlike its siblings, this model does not feature the new in-display fingerprint scanner as it has a side-mounted fingerprint sensor.

Samsung Galaxy S10 and S10 Plus Unlike the Galaxy S10E, these two devices feature triple cameras on the rear. There is a 12-megapixel primary lens, a 12-megapixel telephoto camera, and a 16-megapixel ultra-wide lens. The devices are powered by the same processor the Galaxy S10E is, with 8 GB and 12 GB RAM variants available for use, according to the models. 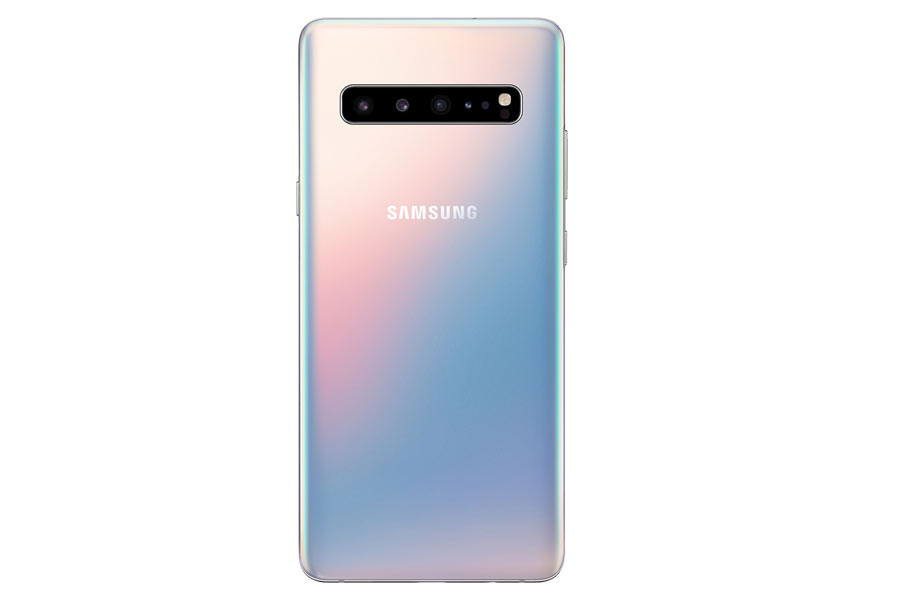 Samsung hasn’t really revealed much about the Samsung Galaxy S10 5G. However, we do know a few specifications the phone will carry. The Galaxy S10 5G will sport large 6.7-inch Quad HD Dynamic AMOLED display which is coupled with a large 4,500 mAh battery. It will exclusively launch in the Verizon network before T-Mobile, AT&T, and Sprint release it in the second quarter. It will be powered by the same internal like its siblings with 8 GB RAM and 256 GB storage.

The cheapest device unveiled today, the Samsung Galaxy S10E’s pricing starts at $749.99. The Galaxy S10 will go on sale for $899.99 while the Galaxy S10 Plus will cost $999.99 for the respective base models. We are yet unknown about the pricing of the Galaxy S10 5G but expect it to be high due to the 5G support.