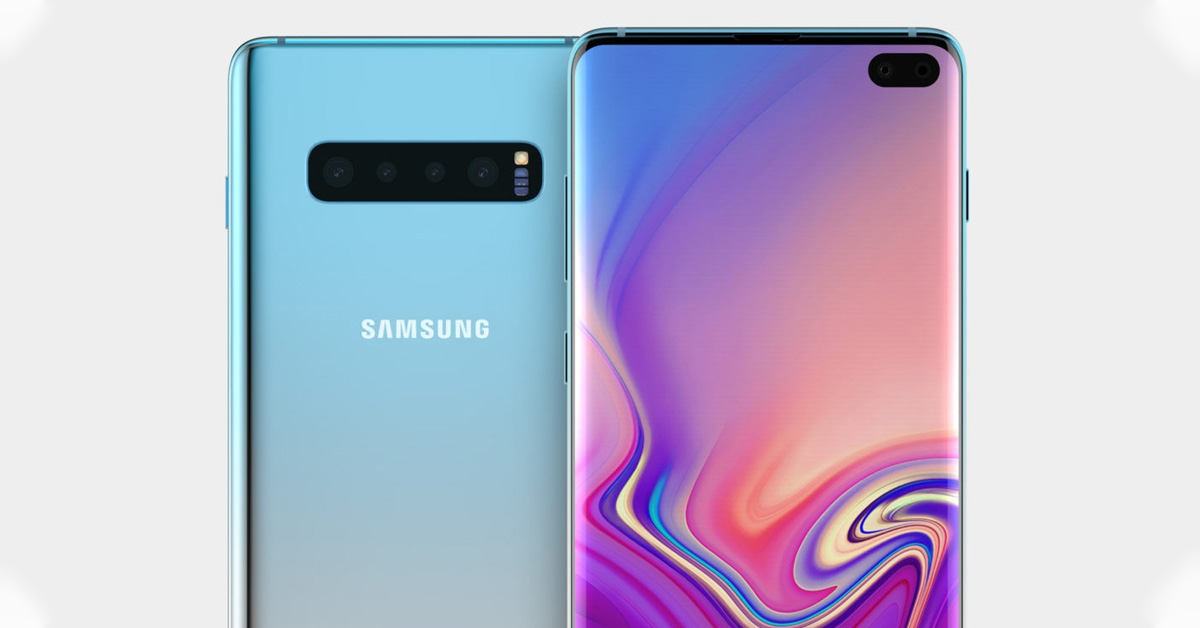 This is the 8th piece on the yet un-launched Galaxy S10 trio. And yet, the leaks keep on coming. So, what we know till now for certain? The smartphone trio will share the stage with an unnamed foldable galaxy smartphone. The event is taking place on the 20th of February, and there will be a total of three Galaxy S10 devices. Take a look at the newly found leaked information:

Starting off with the interesting bit that everyone is eagerly waiting for, the cameras. Samsung flagships have had their fair share of great cameras, and if Samsung wants their 10th-anniversary flagships to succeed, their cameras sure need to be the best. Following which, a few details on the subject have surfaced.

Reports claim the new phones will get a 10MP f/1.9 selfie camera, with 4k video recording capabilities. The selfie shooter will come with dual-pixel AF feature and will include optical stabilization. There is also an 8MP f/2.2 sensor on the bigger Galaxy S10+ model for better depth sensing. 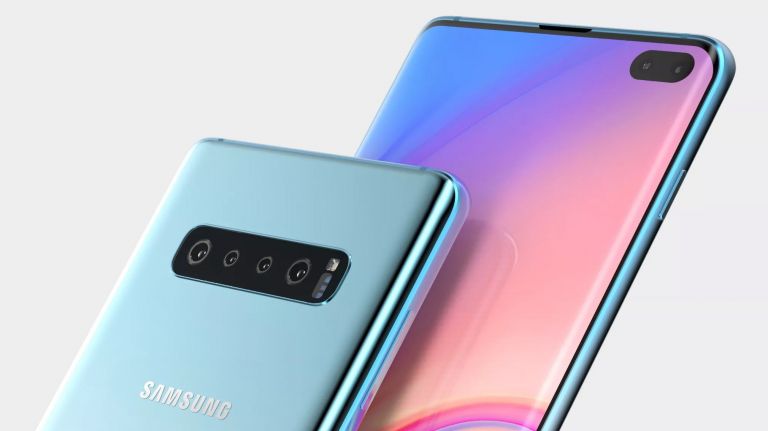 Slow-motion has also been improved and is now 2x longer compared to its direct predecessor. The camera software has also been improved, with 10 scene optimizers added bumping the total number to 30 scenes. Apart from that, you are greeted with Live focus feature, color point effect, spin effect and zoom effect.

As for the battery, the Galaxy S10+ will come with a relatively huge 4100mAh unit. Followed by a 3400mAh for the normal Galaxy S10 and a 3100mAh for the Galaxy S10e. All of them will need a USB-C cable to top up or your usual wireless charging will also do. The wireless power share technology is also present on all three phones.

The S10+ will be available in 6GB/128GB, and 8GB/512GB version in Prism White, Prism Green and Prism Black color options. There is also a third 12GB/1TB version available with Luxurious Ceramic coating in both Black and White.

The whole squad will come with Samsung’s new OneUI out of the box. Underneath it, the phones will run on Android Pie. You get AKG headphones, as always. The phones will run on Exynos 9820 chip based on the 8nm architecture. All of these phones are IP68 certified and if you want to check out the expected pricing, head over here.

Also Read: Here is how much the Samsung Galaxy S10 costs