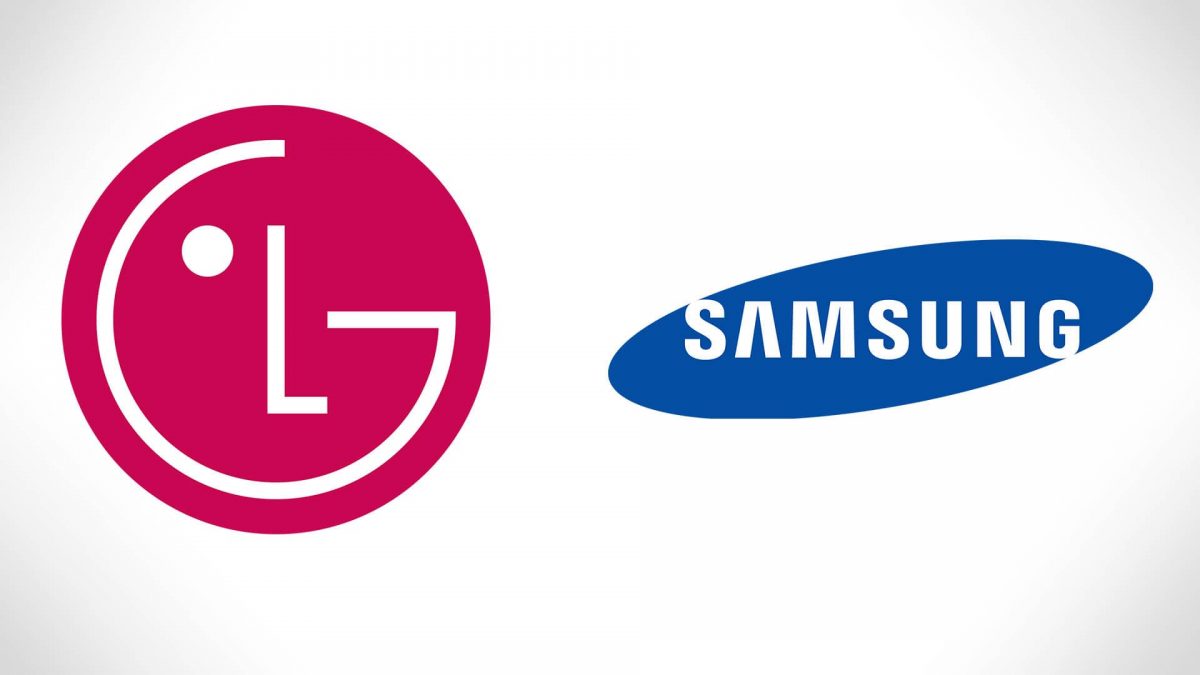 Samsung and LG are the two biggest Korean smartphone companies which have been providing premium gadgets. However, they have been suffering from huge sales loss due to the rise in sales of Chinese smartphone in the market. Thus to rebuild their business, Samsung and LG have adopted a new shotgun strategy. 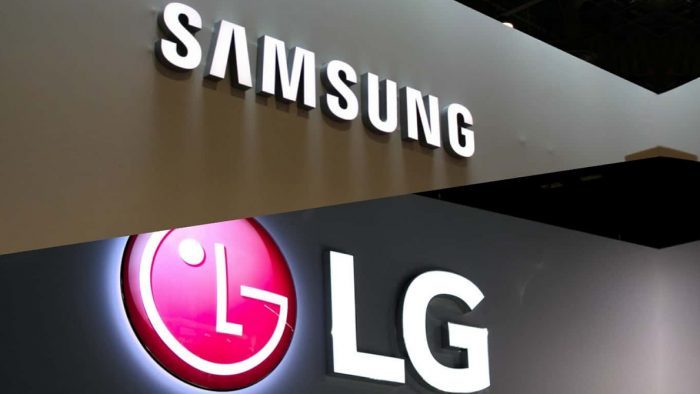 The shotgun approach is a strategy where a company aims for a larger audience to sell their products or services. Samsung and LG have mainly focused on high-end gadgets. And their sales mostly depend on their feature phones. Although these companies do have budget-friendly smartphones, they didn’t offer good features until recently. So now, they have shifted their focus from high-end models, to compete with other brands. They also plan on launching more models in every segment to target as many consumers as possible.

There was a time when Samsung, Nokia, and LG used to leverage the smartphone market with their models. Many companies even tried to approach Apple’s plan to focus and launch smartphones with high-end specs but failed. However, in the present context, the Chinese smartphones have dominated the market with midrange smartphones.

Rather than an expensive featured smartphone, a customer usually goes for a budget-friendly smartphone with better features. Many companies like Xiaomi, Huwaei are providing a wide variety of budget smartphones with many features. So it’s obvious why people prefer them more resulting in an increase in their sales drastically.