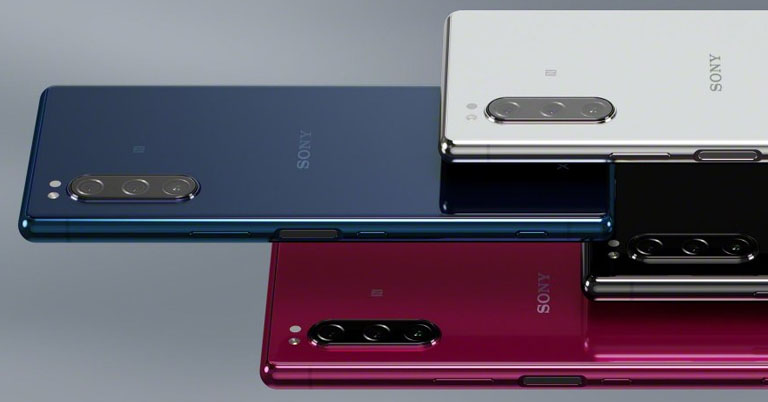 After being left in the dark for long, compact phones are now making comebacks. This year we saw Apple launch iPhone SE 2020 and iPhone 12 Mini for users that love the compact form factor. And recent rumors suggest that Sony will be launching a high-end compact phone next year. Let’s take a look at all the rumors, leaks, specs, and expected launch of the supposed Sony Xperia 1 III Compact.

Compacts phone are nothing new to Sony. At a time, the company used to put out flagship phones with compact form factors like the Xperia XZ2 Compact. In recent news, Sony has already discontinued the Compact lineup and the company’s latest flagships now come with tall screen sizes. For instance, the Xperia 1 II came with a 6.5-inch screen with a 21:9 aspect ratio.

But things could change with the Xperia 1 III. The latest rumor suggests the Sony will be launching a Compact variant of the Sony Xperia 1 III alongside the regular model. Some even claim there will be an additional Premium model that will be bigger than the two.

The Sony Xperia 1 III is rumored to feature a 5.5-inch display, which will be positioned below the Xperia 1 III. While the latter is expected to come with the flagship Snapdragon 875 chipset, its Compact variant will house the successor to the Snapdragon 765 /765G. Nothing has been confirmed yet, but Qualcomm is likely to launch Snapdragon 775 for mid-range smartphones in 2021. The upcoming chipset will be based on Qualcomm’s 6nm process.

Take it with a grain of salt.

But, it is not the first time that rumors of a compact Xperia have surfaced on the internet. Last year, a report from IT Home claimed that Sony will be releasing an Xperia Compact in MWC 2020 powered by Snapdragon 665. However, it hasn’t been the case.

While the rumors of the compact phone might not be entirely true, the company is likely to follow up the Xperia 1 II with Xperia 1 III anyway. It will feature Snapdragon 875 SoC. Rumors claim it will the first Sony phone to feature a quad-camera setup. Sony will also be launching a cheaper 5G phones in the form of Xperia 10 III. It will be powered by Snapdragon 690. There will also be Xperia L5 powered by Helio P35 for users who do need 5G.