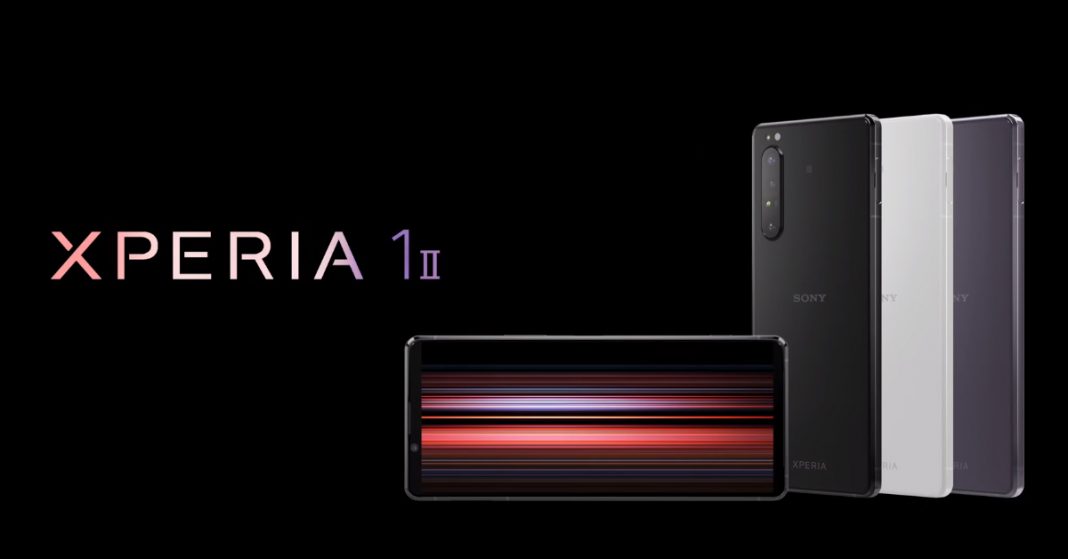 Since the cancellation of the Mobile World Congress, smartphones brand are now launching their devices through online-only events. Xiaomi unveiled the Mi 10 series through an online event in China. Realme too did it for the X50 Pro 5G. And now, Sony has unveiled Sony Xperia 1 II (pronounced Sony Xperia One Mark Two) through an online event, and also announced Xperia PRO targeted at professional level photography. So, let’s find out how it differs from flagship phones from other brands.

With the Sony Xperia 1 II, Sony too has joined the 5G bandwagon. The successor to last year’s Xperia 1, comes with the latest flagship processor from Qualcomm – Snapdragon 865. There are 8GB of RAM and 256GB storage onboard. 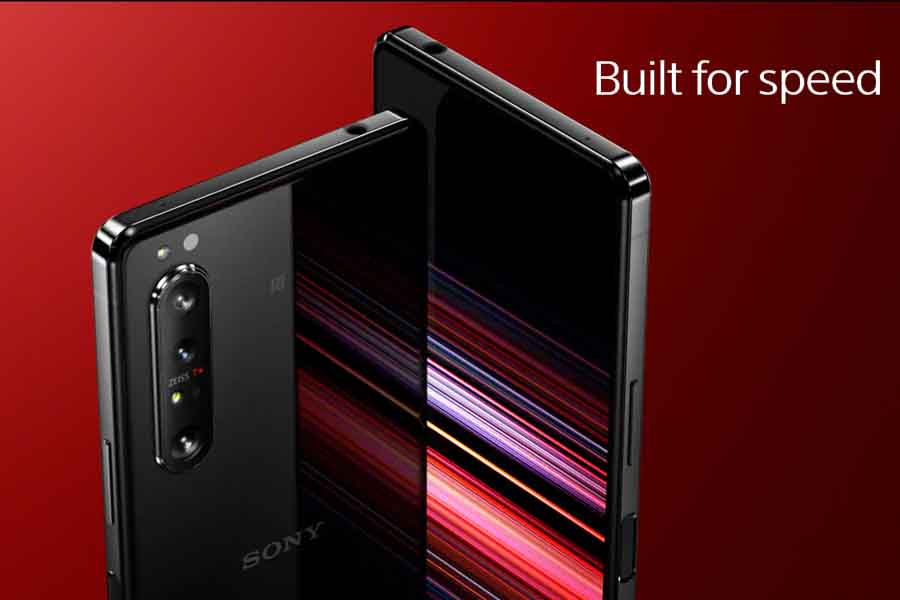 Check out the price of JBL Pulse 4 in Nepal

The Sony Xperia 1 II comes with a 6.5-inch 4K HDR OLED panel with a 21:9 aspect ratio. Sony doesn’t look keen on joining the high-refresh-rate-bandwagon. Instead, Sony has gone with Motion Blur Reduction technology. However, the company claims it is on par with 90Hz display as it can reduce lag by adjustment of frames based on the content on the screen. Both the front and the back of the phone is protected by Corning Gorilla Glass 6.

The Xperia 1 II comes with a 12MP ZEISS’s triple camera setup on the back. The 24mm primary camera comes with f/1.7 aperture with a larger 1/1.7-inch Exmor sensor. It is accompanied by a 16mm f/2.2 ultrawide sensor and a 70mm f/2.4 telephoto lens. All the lens come with ZEISS’s anti-reflective coating. There is an 8MP sensor on the front for selfies. 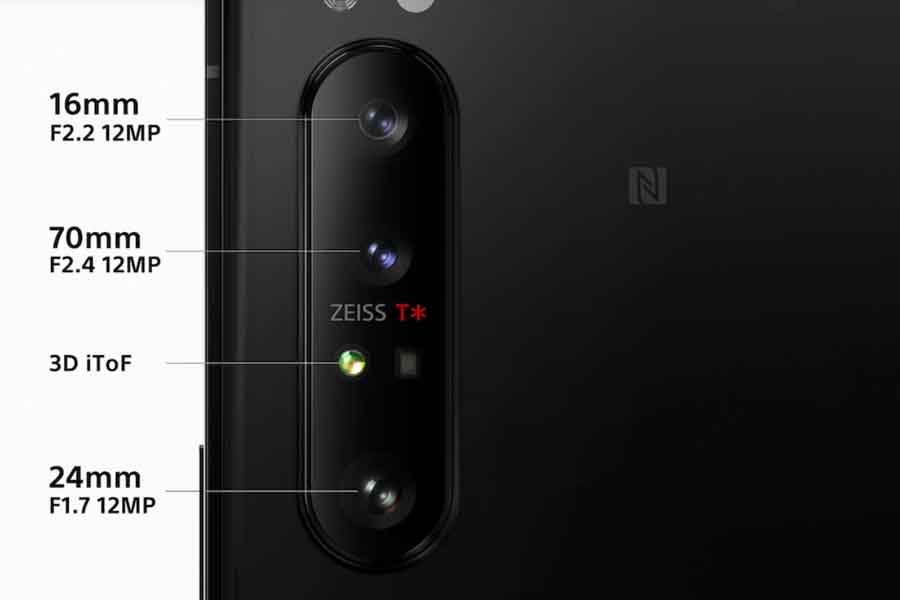 It is not the strongest setup at least on the paper, but there is more than what meets the eye. Sony claims this to the first phone to support up to 20fps in burst mode. Sony also claims that it can calculate AF/AE at up to 60 times/second. The Eye autofocus from Xperia 1 now works both with humans and animals. The phone can record 4K videos at 60fps and 2K videos at 120fps.

The Sony Xperia 1 II comes with IP65 and IP68 ratings against water and dust. it comes with a decent 4,000mAh battery with support for wireless charging. Unlike the recent trends in flagship phones, this one comes with a 3.5mm headphone jack which was dropped in its predecessor. A fingerprint sensor is placed on the right side of the device.

Alongside Xperia 1 II, Sony also unveiled Sony Xperia PRO which looks to be designed for professionals. The specs of the device aren’t official yet. However, it will come with an HDMI port which will help it double as a camera monitor and will be compatible with Sony’s Alpha cameras. The device will likely be used as a broadcasting device as it will also be coming with 5G connectivity.

In practice, the phone could be used as a monitor, a capture device, or a broadcast terminal since it has an incredibly color-accurate 6.5-inches 4K HDR OLED display. It also has a 4-way 5G mmWave antenna arrangement and “low permittivity materials” that facilitate 360º connectivity at speeds of up to 5Gbps or more.

Besides these, the phone is powered by Snapdragon 865 and comes with 8/512GB of memory configuration. Though not every spec about the phone has been revealed, let’s take a look at the confirmed spec-sheet of the Sony Xperia PRO.