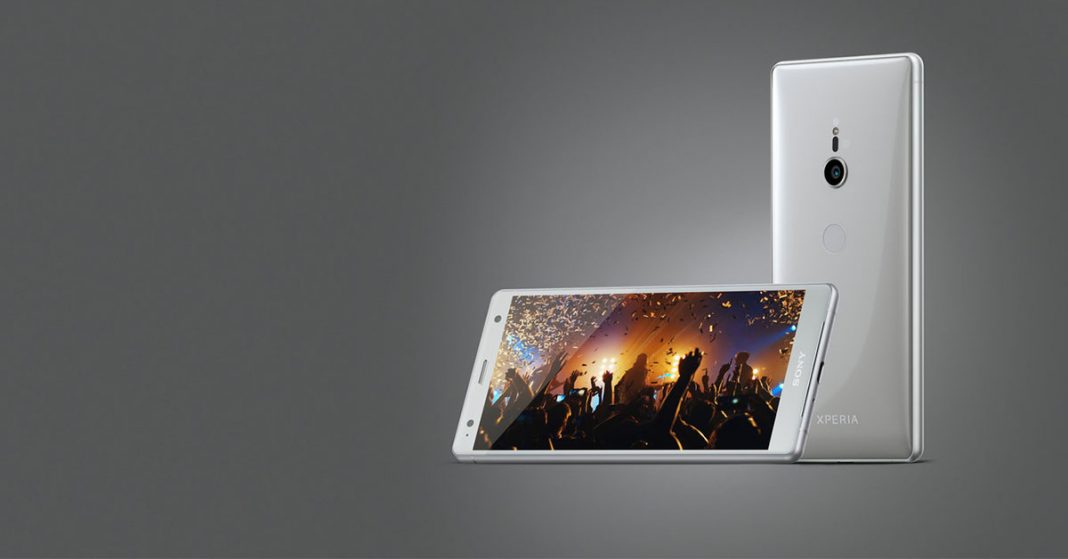 Sony is one of those smartphone makers that has been struggling the past couple of years. Nevertheless, they have yet to give up on the business. At the MWC 2018, the Japanese manufacturer launched two new smartphones, the Sony Xperia XZ2 and the XZ2 Compact.

Sony has clearly put a lot of effort into making these smartphones. And we can clearly see their R&D team’s hard work at full glory here. These new devices flaunt a totally new and much-needed design language, and Sony calls it the “Ambient Flow” design.

Starting off with the Xperia XZ2, it sports a 5.7-inch FHD+ 18:9 aspect ratio display with Gorilla Glass 5 protection. On the inside, it features the Snapdragon 845 SoC with just 4GB of RAM and 64GB of UFS. It also comes paired with the new Adreno 630 GPU and a rear-mounted fingerprint sensor. What it does not come with is a headphone jack.

The highlight here is the “Ambient Flow” design, with curved edges, arching backs, and a 2.5D Gorilla Glass back, which makes it capable of wireless charging. And yes, this is the first and the only Sony smartphone capable of wireless charging till date. The new design does keep a lot of features from the “Loop face” and “Omni balance” concepts while still putting out a completely fresh new design.

All these features help with better color rendition, detail reproduction and noise handling in low light. The smartphone is also capable of 4K HDR recording and [email protected] At the front, there is a 5MP f/2.2 camera with EIS capable of up to 1080p video recording.

The XZ2 Compact is a bit different from the regular sized XZ2. It’s has a 5-inch FHD 16:9 minimum bezel display design. It also comes with the same Gorilla Glass 5 protection at the front. However, the back isn’t glass so wireless charging isn’t available for this one alongside no headphone jack. On the inside, the smartphone features the same Snapdragon 845 SoC paired with 4GB of RAM and 64GB of UFS.

Almost all the aspects of the phone are identical to the 5.7 inch Xperia XZ2 including the 19MP back and 5MP front cameras. The only aspects that are different are the smaller 2870mAh battery and the slight design variations of the smartphones. This particularly small but very capable phone will be available in Black, White Silver, Moss Green, and Coral Pink color options.

A unique feature present on both the smartphones is their haptic actuator. Basically, the device responsible for vibration is a bit more noticeable than other average smartphones. The special feature here is, Sony has an algorithm in place that processes the audio output and vibrates the phone at appropriate moments to enhance the audio experience. We do not know how well this works, but it is a feature nevertheless. Also, the loudspeakers itself are 20% louder than before.

So, what do you think about the new Sony flagship for 2018? There is no question that these are very capable smartphones and can even compete with the Samsung Galaxy S9 if marketed correctly. The XZ2 compact is definitely the device to get if you want a small sized smartphone and the bigger XZ2 is also not that bad. The question now is how much importance will Sony gives these two new smartphones and how good their availability is going to be.