Sony has everyone talking with the announcement of its latest flagship smartphones – Xperia 5 II. It is a compact flagship phone designed for gamers and photographers. Read along to know more about the specs, features, expected price, and availability of Sony Xperia 5 II in Nepal.

Sony’s flagship smartphones can be easily distinguished from devices by other brands as they still feature top and bottom bezels. This allows the company to insert front-facing stereo speakers that the company claims will sound better than other mainstream smartphones. The Xperia 5 II features a 6.1-inch AMOLED screen. The display in itself isn’t a big one but it comes with a tall aspect ratio of 21:9. It is actually wider than many of the phones out in the market today. Sony Xperia 5 II is powered by Qualcomm’s Snapdragon 865 SoC, which is a popular choice for 2020’s flagships. But looking at the price and the gaming features that the company has packed in the phone, we are left to wonder what stopped Sony from including the more powerful SD 865+. You can manually set the parameters like refresh rate, touch sampling rate, and motion blur for the game you wish to play. 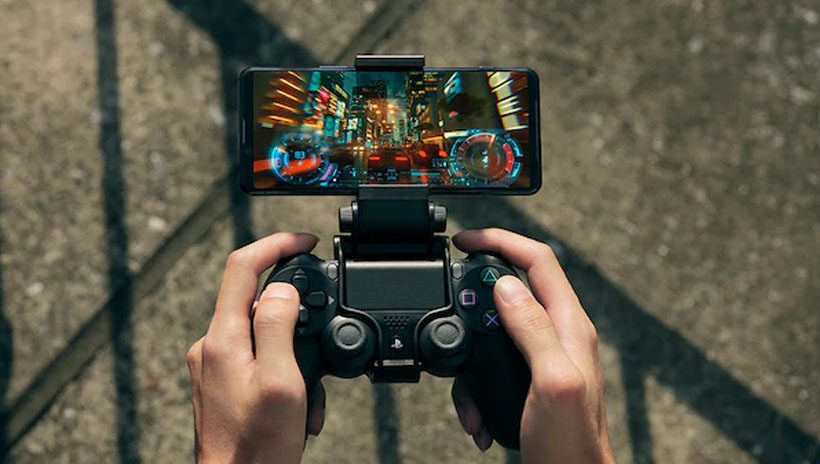 Compared to the Xperia 1 II, the 5 II comes with an improved cooling arrangement that consists of a graphite heat sink. Another useful feature in the Xperia 5 II is the HS Power Control feature, which lets the charger power the phone directly without first routing power through the battery. This feature is said to stop the device from heating during longer gaming sessions.

Another area where the Xperia 5 II excels is the camera department. The camera setup is almost similar to that of the Xperia 1 II, except that the latter includes an additional ToF sensor. There are three 12MP Zeiss powered sensors arranged vertically inside a pill-shaped camera module. The primary lens uses a 1/1.7” Exmor RS (mobile) sensor with an 82-degree Field of View. Similarly, the ultra-wide-angle camera extends the Field of View up to 124-degree. The third sensor comes with a 3x zoom capability. Sony claims that the device is capable of recording slow-mo videos at 120fps and 4K HDR videos up to 60fps. They could also be used for zooming in and zooming out. The primary camera supports OIS while the zoom lens can make us of both OIS and EIS. Under the Steady shot, the primary camera also supports 5-axis stabilization.

The 8MP front-facing camera uses a 1/4″ sensor with an aperture of f/2.0. It comes with support for HDR, Steady Shot, display flash, hand, and smile shutter.

The whole setup is backed by a 4,000mAh battery with support 21W USB PD charging. It can charge the device up to 50% inside 30 minutes. The traditional design of the phone means that Sony can fit in the 3.5mm headphone jack, which is a rare feature in the premium market segment.

There is a dual-stereo speaker on the front of the device. The device supports Dolby Atmos and 360 Reality Audio (TIDAL and other compatible services). Thanks to DSEE Ultimate, users can enjoy Hi-Res like audio by connecting to the device to their favorite earphones, whether wired or wireless. 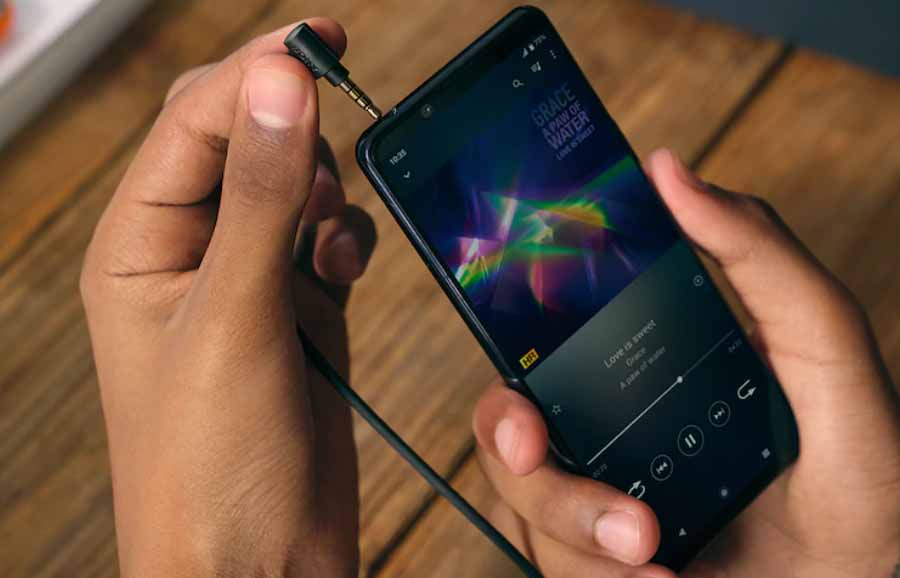 Sony Xperia 5 II bears a price tag of $949 and it will go on sale from December 4 with pre-order starting from September 29. If it launches here, we expect the price of Sony Xperia 5 II in Nepal to be around NPR 120,000.